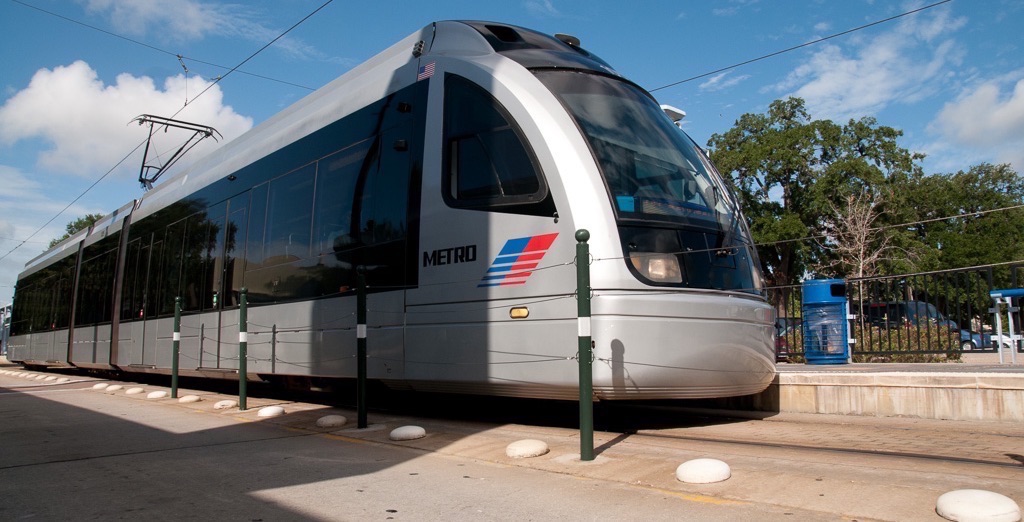 It may seem unlikely in Texas, but across the state, people are benefiting from rail transit.

In Dallas, which now has the country’s largest light rail system, more than 100,000 Texans escape traffic congestion each day by riding Dallas Area Rapid Transit rail. In Houston, the light rail Red Line draws about 3,500 weekday boardings per mile, more than any other modern light rail operation in the country.

Critics, many of whom call themselves conservatives (though most are really libertarians), predicted that both systems would fail because no one would ride them. Elsewhere in Texas, Fort Worth is moving forward with a commuter rail line, El Paso is looking to begin construction on a downtown streetcar system, and the city of Galveston recently voted to reinstate its diesel trolley line, which was decimated by Hurricane Ike in 2008.

As conservatives, we find it odd that many people expect us to oppose public transportation, especially rail. In fact, high-quality transit, which usually means rail, benefits conservatives in a number of important ways. It spurs development, something conservatives generally favor, especially in Texas. It saves people, including conservatives, precious time, because those who ride rail transit can work or read on the train instead of wasting hours stuck in traffic. Transit of all kinds helps poor people get to jobs, which conservatives prefer over paying welfare. And rail transit, especially streetcars, helps support retail in downtowns by increasing the number of middle-class people on sidewalks.

Libertarians’ arguments against rail transit mostly boil down to one criticism: It’s subsidized. Yes, it is. So is all other transportation. Highway user fees now cover only 47.5 percent of the cost of highways. Nationally, rail transit of all types covers 50 percent of its operating costs from fares. It’s a veritable wash. In contrast, bus systems, which libertarians often favor over rail, cover only 28 percent of their operating costs from the farebox.

Regrettably, conservatives’ tendency to accept libertarians’ arguments against rail transit (without checking their numbers) may deprive Texas conservatives of more chances to escape traffic congestion. Austin, for instance, may be different from other Texas cities in many ways, but not when it comes to traffic. The city’s rapidly growing population has packed its freeways at rush hours. And as other cities have found, building more freeways is not the answer. New lanes fill up as soon as they’re opened, and limited-access freeways in urban areas slice up and kill surrounding communities.

Austin voters last year rejected a poorly conceived light rail proposal that supporters said would help alleviate that congestion. The plan’s failure, though, could be a good thing because it opened the door to a “Plan B” rail line that would serve the city better. A basic rule of rail transit planning is to “build it where people want to go,” and the alternative plan proposes a rail line that would run along Guadalupe Street and North Lamar Boulevard, Austin’s most heavily traveled urban corridor. We hope Austin conservatives will support “Plan B.”

As rail transit spreads throughout the state, Texans also have another big transit opportunity on the horizon: connecting cities with high-speed rail. A private company, Texas Central Railway, plans to build a line that will connect Dallas and Houston (though projects connecting other cities could follow). Unlike the massive government boondoggle in California, which we oppose, the Texas line will be built without government money. And it’s not just any company providing the technology; it’s Central Japan Railway Co., which runs the world’s first and most successful high-speed rail line, the Shinkasen, connecting Tokyo and Osaka in Japan.

By every standard, Texas’ high-speed rail proposal is something conservatives should support enthusiastically. It exemplifies what conservatives like best: private enterprise acting to make money by providing a service people want and need.

A combination of high-speed rail connecting Texas cities and good light rail and streetcar systems in those cities would make Texas a national leader in yet another way. Conservative Texans should get on that train before it leaves the station.

Director of the American Conservative Center for Public Transportation 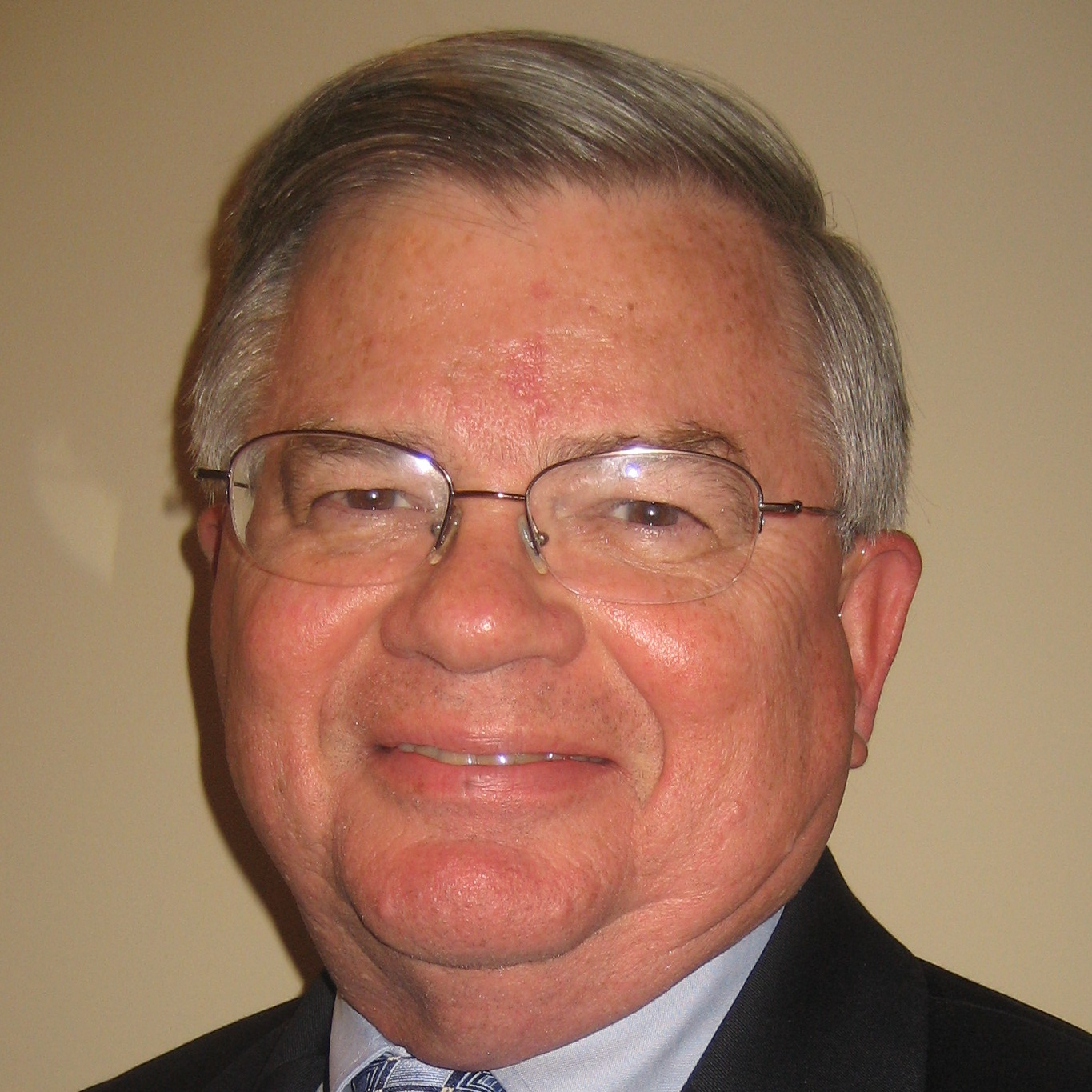 Executive director of the American Conservative Center for Public Transportation

Data centers are a wise investment for Texas