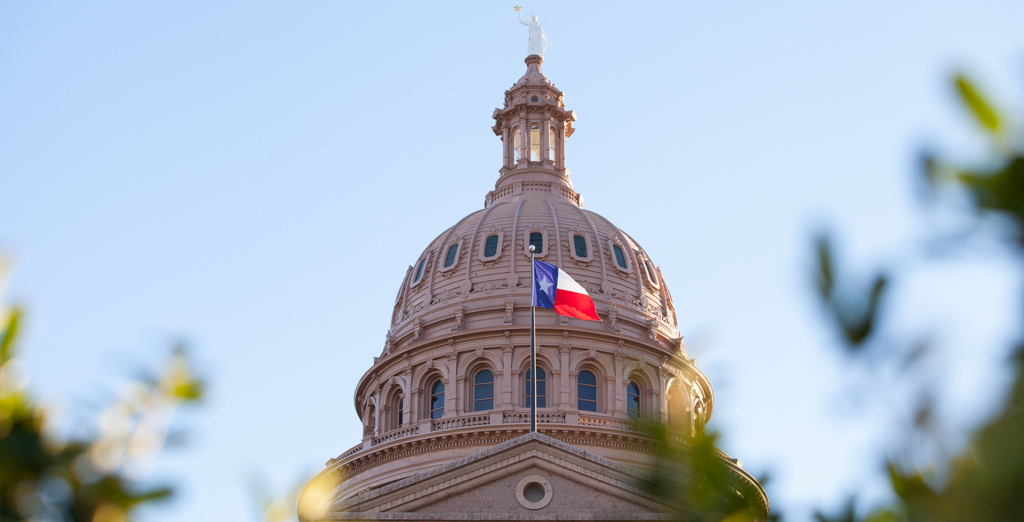 Conservatives have long questioned whether welfare is the best way to help the least fortunate among us. Now, Texas conservatives are also challenging corporate welfare at the state and national levels.

Several Texans in Congress have taken the lead in successfully — so far — stopping the reauthorization of the Export-Import Bank, a federal agency that provides services and loan guarantees to American companies doing business overseas. Texas business groups, in an attempt to keep the corporate subsidies flowing to their members, have said opposition to the bank amounts to putting “politics ahead of economic progress and payrolls.”

Meanwhile, there’s a spirited debate here at home about what to do with some of Texas’ own economic development programs. The Texas Legislature recently abolished the state’s Emerging Technology Fund and reduced funding for the Texas Enterprise Fund. And the recent announcement of almost $150 million in real and business property tax abatements for a new Facebook data center in Fort Worth — which will be powered by subsidized renewable energy — has spurred a lively discussion.

Proponents of government economic development programs claim that they have a proven track record of growing the economy and creating high-paying jobs.

There are multiple problems with this claim. But we can start by pointing out that corporate welfare fails to live up to the core American ideal of protecting life, liberty and the pursuit of happiness.

If a large corporation used its expertise to break into the bank accounts of Texans and remove millions of dollars, this action would be condemned as theft. Those who ordered and conducted the raids would be prosecuted and jailed.

Let the government take the money from Texans’ bank accounts and then give it to the same company and it’s called economic development.

The irony of this becomes even more obvious when examining many of Texas’ so-called consumer protection laws. For instance, two motels in Texas faced civil actions from the state for raising their prices as people evacuated the coast in advance of Hurricane Ike in 2008. Similarly, the state sought tens of millions of dollars in fines from TXU when it raised wholesale electricity prices in 2005 a bit too high for some regulators.

So while the government is prosecuting some companies for raising prices in voluntary market transactions, it’s also taking money from citizens and giving it to other businesses. In addition to the programs already mentioned, renewable energy generators in Texas have been subsidized to the tune of about $13 billion over the last decade, and only a couple of years ago state regulators were promoting a de facto $3-billion-a-year electricity tax on consumers to fund subsidies for traditional generators.

The lesson to be learned here is that it’s okay to transfer billions of dollars from taxpayers and consumers to big business as long as the government is making the decisions, and that we can’t leave these decisions up to businesses and consumers themselves.

Some would say that tax abatements are different from other subsidies because we’re abating taxes we wouldn’t have received otherwise. There's some merit to that argument, but the truth is that Texas has proved there is even a better path to economic development: the Texas Model.

In Texas, we’ve led the nation in letting the market work. The Texas Model is simple: lower taxes, less regulation, fewer frivolous lawsuits and reduced reliance on the federal government. It’s also highly successful. Since 2007, Texas has added 1.4 million jobs, far more than any other state. Texas has also become the nation’s top exporting state. Its $289 billion in exports last year accounted for more than 17 percent of the U.S. total.

Corporate welfare doesn’t align with liberty and isn’t as effective as the market. Texas has proved that free markets are both the right policy and the best policy. Conservatives in Washington and Texas have it right: Eliminating the Export-Import Bank and most of Texas’ economic development programs is the best way to promote liberty and boost the economy. 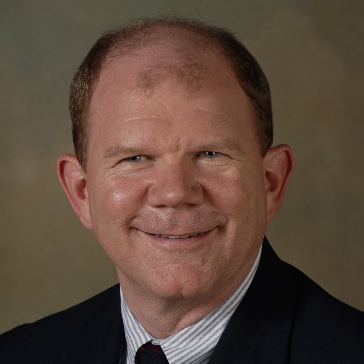