Bring Texas jails out of the shadows 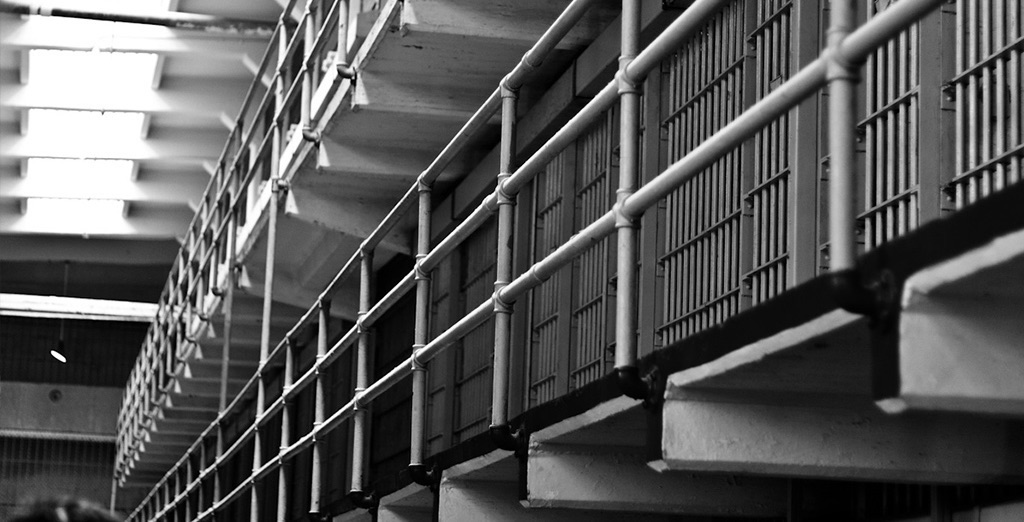 While passions continue to run high over Sandra Bland’s death in a small Texas jail, the tragedy is shining a spotlight on a world that remains out of sight and out of mind for most of us.

For the first time, there’s a national conversation about whether minor offenders should be brought to a jail, how long they should stay there and how bail amounts are set. The public is asking tough questions and demanding answers about jail suicide, the jail intake process, staff supervision, appropriate housing placements, inmate access to mental health treatment and safety precautions for inmates.

As someone who has worked to improve conditions in prisons and jails for almost three decades, I welcome this intense media focus on jail operations and inmate safety. Increased transparency is essential to ensuring that our correctional facilities operate constitutionally and effectively, and that they don’t put the lives and well-being of inmates at risk. Having poor conditions in jails is inhumane; we have a duty to protect those we lock up. Ineffective management of these institutions compromises public safety by contributing to violent behavior, rampant recidivism, the spread of disease and the loss of family connections. And taxpayers feel the pinch.

The high number of suicides in Texas county jails — 140 since 2009 — is just one indicator of the problems that plague the management of these facilities. We should also be concerned by a pattern of staff failures to conduct routine checks on inmates and insufficient staff training about mental illness.

Fortunately, legislative leaders in Texas are moving quickly to examine ways to hold jailers accountable for these shortcomings, and at least two legislative committees are investigating these issues, including the House County Affairs Committee, which will hold a hearing on Thursday.

Those lawmakers have the opportunity to improve jail oversight in several ways.

First, the role of the Texas Commission on Jail Standards must be enhanced. Texas should be proud to be one of the few states with an independent government body charged with regulating operations of county jails. But with only four inspectors (including one vacant position), the commission has insufficient resources to do frequent surprise inspections and to follow up to see if action has been taken to remedy deficiencies.

Second, lawmakers should direct the commission to develop more specific standards, as well as standards on critical issues that are currently unaddressed. For example, Texas’ minimum jail standards are silent on the issues of staff use of force and sexual assault of inmates. And while the Texas standards say that a jail must have an approved mental health plan and suicide prevention plan, the standards provide few details on what such plans must include. This explains why the Waller County suicide prevention plan was so bare-bones. There are national standards and evidence-based practices that provide excellent guidance on appropriate mental health treatment in jails and effective suicide precautions.

Third, Texas needs an oversight mechanism that is focused on the treatment of prisoners and the investigation of inmate complaints. This is not the role of the Commission on Jail Standards, which primarily looks at environmental factors in jails and does not do individual investigations. Inspectors are charged with evaluating jails’ compliance with specific technical standards, not assessing inmate treatment or the dynamics between staff and inmates.

The Legislature should consider creating an entity modeled on the Independent Ombudsman for the Texas Juvenile Justice Department, an office created in the wake of the mistreatment of youth in custody in 2007. That office has had remarkable success in identifying problems in Texas’ juvenile facilities and providing a way for youth and their families to seek assistance for their concerns. An equivalent office should be set up to go into Texas’ jails, meet with inmates, write reports and identify systemic issues that cut across all jail facilities around the state. The Jails Ombudsman could even be a branch of the Commission on Jail Standards.

Fourth, disproportionate attention gets paid to the large urban jails — those in Harris, Dallas and Bexar counties — simply because of their size and the huge number of inmates who pass through their doors. The challenges presented by those large jails are, of course, critical, but there must also be an increased focus on the smaller jails. In fact, nearly half of the state’s jails hold fewer than 50 inmates. Those smaller jails, which are typically lacking in mental health resources, have substantially higher rates of inmate suicide than the larger facilities.

Similarly, municipal jails operated by cities or police departments have surprisingly high numbers of suicides, and are completely unregulated by the Commission on Jail Standards. This lack of oversight needs to be addressed.

If there’s any good at all that can come out of Bland’s death, it may be this opportunity to improve jail oversight in Texas. It’s time to stop failing those whom we have a constitutional duty to protect. And it’s time to let the sun shine into our state’s jails. 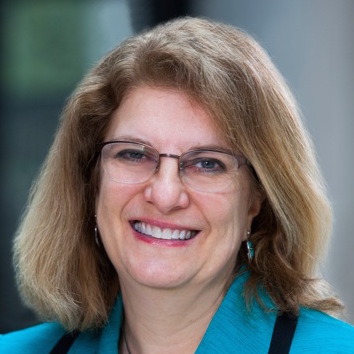 Senior lecturer at the University of Texas at Austin

How the fastest-growing city in the U.S. is planning for its future