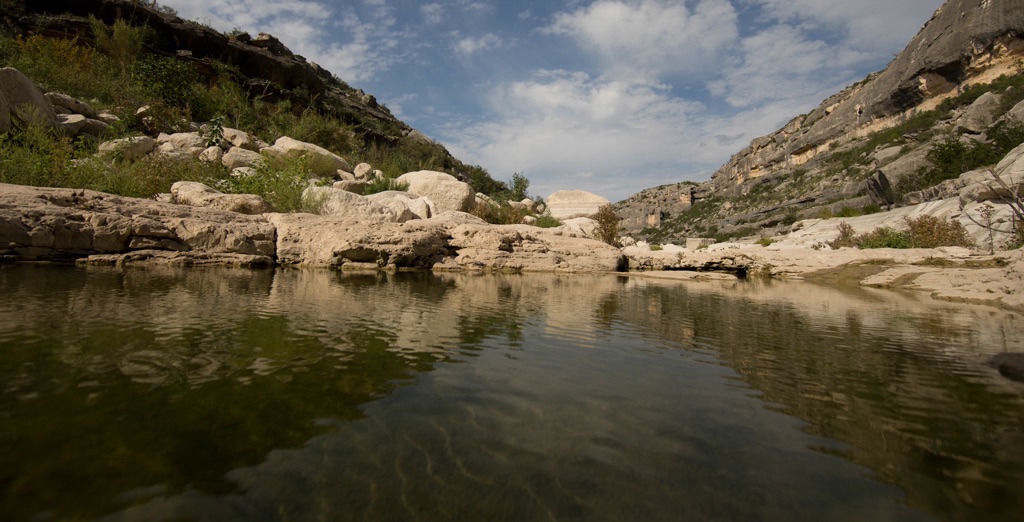 Here in West Texas, a land of drought and unpredictable rainfall, we haven’t prioritized water planning and conservation enough to ensure we can weather future droughts.

While the rainstorms and almost spring-like temperatures across much of the state in May and June may have seemed a little strange, West Texas is known for its extreme droughts punctuated by wet years. This vacillating pattern of dry-wet, wet-dry is nothing new for us. What is new is the way droughts have become more severe and rainfall, when it occurs, heavier.

These patterns are consistent with scientific projections showing that climate change will make such extreme variations more common. Even under the best conditions, without the effects of climate change or over-pumping of underground aquifers, water is fickle in West Texas. Just ask Lubbock native Butch Hancock, who wrote in the 1978 song “Dry Land Farm”: “There’s thunderstorms building up over on the county line/ All the neighboring farms got rain/ But I never get a drop on mine.”

So why has water conservation been slow to move to the forefront of dialogue and decision-making in the Panhandle and West Texas? As a rhetorician, I believe much of the answer can be found by studying the way people talk about water. Over the last decade, I’ve interviewed farmers and landowners, attended water policy hearings, and read novels and other literature from Texas as well as dozens of journal articles about water. I’ve found five impediments that we must address if we want to make water conservation a higher priority.

Underground water sources like the Ogallala Aquifer were originally seen as mysterious, so they weren’t easily regulated or allocated. In the early 20th century, the Texas Supreme Court grappled with regulation concerning the Ogallala Aquifer. Without the technology and knowledge we have today, aquifers were viewed as hidden, occult phenomena. Since they couldn’t be seen, they couldn’t be regulated. Even with the development of advanced mapping and research, these views have persisted in water policy hearings today. People still discuss the Ogallala Aquifer as a private, boundless resource that is as mysterious now as it was when geologists in the 1890s first surveyed it and recognized its enormity.

The “rule of capture” law discouraged conservation — and still does. In 1904, in one of the biggest court decisions in Texas water history, the state Supreme Court decided that groundwater on private land belongs to the landowner. Under this “rule of capture,” landowners can pump as much or as little as they want. If you’ve been taught and believe that the water in your well is as boundless as the sky above your head, would you have an incentive to conserve it?

Commonplace arguments prevent cooperation. Rhetoricians have a term called “commonplaces,” which are recurring patterns that underlie many arguments. At water policy hearings I’ve attended, these range from “If I don’t use it first, someone else will” to “We need to preserve water for our grandchildren” to “There won’t be a town for our grandchildren to live in if we don’t keep up the economy.” These arguments compete against one another and impede much-needed dialogue.

We have a David and Goliath story. In addition to the commonplace arguments that arise at water policy hearings, public testimonies often follow a familiar narrative of the hero against the monster. Landowners cast themselves as heroes, while a government seeking regulation takes on the role of the monster, exposing a deep-seated suspicion of regulation in the name of the environment.

Policymakers have been slow to embrace the cultural and religious heritage of people living in West Texas. All groups of people who share an identity develop origin stories, which have deep religious and historical roots. European-Americans are particularly steeped in Judeo-Christian narratives and a pioneering history, which holds that hard work and faith form a covenant with God that will be rewarded — just as the people were rewarded with water from the rock when Moses led them through the desert wilderness. Regulations from policymakers whose allegiances are seen to lie outside the covenant group are often suspect.

West Texans’ perceptions of and relationships with water are grounded in culture and history, passed on from generation to generation. And because water use and management involves multiple groups trying to forge a consensus about conservation, these attitudes are vital. Such views may seem rife with paradoxes, streaked with stubborn individualism. We can wonder with some apprehension whether that individualism is sustainable for Texans. Still, we cannot ignore or fail to respect those attitudes, nor can we fail to take into account the very human tendency to translate complex and often contradictory knowledge about the world into less confusing story lines, commonplace arguments and memorable short phrases — like “rule of capture.”

To overcome these obstacles in the face of climate change, we may need to rethink our fundamental relationship with water. We must directly address and include these long-standing perceptions of water in our effort to develop adequate conservation strategies. And we must overcome the “monster” story line and accept that any covenant with a higher power must also involve the wisdom of conservation.

This article was co-written with Emily Powell and Laura Zak of the Texas Tech University Climate Science Center.

Disclosure: Texas Tech University is a corporate sponsor of The Texas Tribune. A complete list of Tribune donors and sponsors can be viewed here. 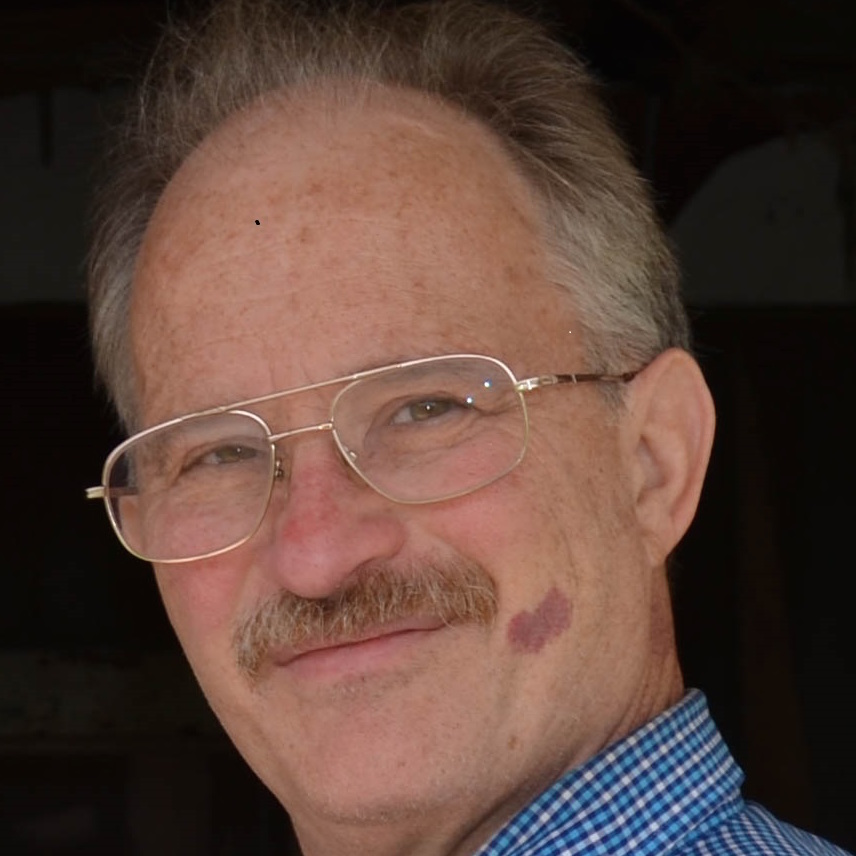 Bring Texas jails out of the shadows

Michele Deitch, Senior lecturer at the University of Texas at Austin