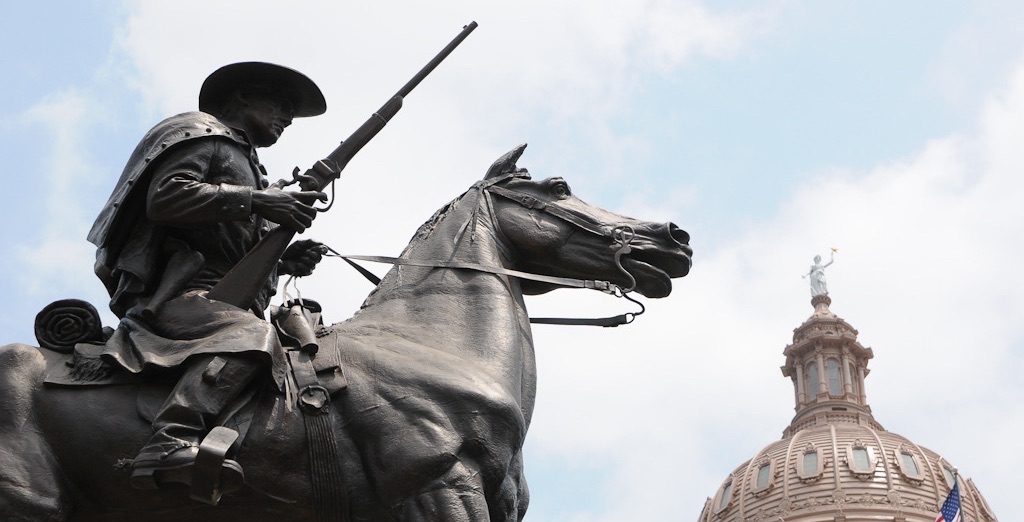 The flag is down in South Carolina, but what about the dozens of statues of Confederate generals and the hundreds of plaques bearing their names at parks and public schools across the country, including Texas?

They will not come down quickly, nor should they.

Erasing Southern generals from public memory will neither heal our racist heritage nor halt the propaganda machine that brought us the myth of the noble Southerner.

The thought of enslavement is gut-wrenchingly sickening, yet I’m convinced that taking down the statues would let us off the hook too easily.

As the author and Georgetown University sociology professor Michael Eric Dyson has said, “We have to talk about these things, talk through them — not talk around them.”

Let’s talk about removing the racist icons of Southern mythology while retaining the best parts of our culture — our music and food, the oratory of our black pastors and poets, the narratives of our gifted yet deeply flawed writers like Flannery O’Connor.

It won’t be easy. White Southerners’ intellectual and spiritual foundations rest upon a cultural mash-up that is as conflicted and slippery as our gumbo clay. Those foundations are part myth and part racist history, part narrow-mindedness and part extraordinary friendship and generosity, often in the same person or institution.

I’m a Texan and a child of the 1950s. I grew up in a divided city. I went home after school with Hispanic kids and white kids.

But there weren’t any black kids at my school. They went to another school in “colored town.” At Christmas we took them donations — canned vegetables, toys, outgrown clothes. What I thought was a lesson in charity left me misinformed for years.

I learned that it was good to offer help, but I was an adult before I understood how destructive it is to view another person as pitiful. It was later still before I differentiated the black church’s message of hope from the message of charity at my white church. Same God, same Bible, different sermons entirely.

My church’s history was especially conflicted. Southern Baptists committed what Dyson calls “social murder” when they used God’s name to justify slavery. Yet Mississippi Baptists partnered with the Mennonite Disaster Service to rebuild burned black churches throughout the 1960s.

We white Southerners are a hot mess. That does not excuse us from the conversation we know we need to have.

Our history happened, and some of it was horrific. Our slate cannot and should not be wiped clean. We can never forget that human beings were treated as chattel by Southern ladies and gentlemen with their lovely manners and their white gloves.

On the other hand, we can and should separate propaganda from history. The tens of thousands of young men who died at Antietam and Gettysburg were not the golden Ashley Wilkes of Gone with the Wind; they were filthy and starving, dying for a cause not their own. They weren’t wealthy slaveholders; they were cannon fodder.

No, the bronze men in our parks were not heroes. But if we take them down and forget them, we miss the opportunity for an essential lesson — a lesson as straight up as anything Southern can ever be.

The lesson is this: There are just causes, and no matter the myths or the arguments about states’ rights or whether Abraham Lincoln was racist, redeemer or both, slavery was never a just cause.

We humans will always hunger for the experience of place and meaning. Romanticizing a Southern way of life built upon the oppression of an entire race of people will only fail us as we search for our own place in history.

The Confederate generals were indeed brilliant strategists, and some of them loathed slavery even as they spoke of how the black man was “immeasurably better off here than in Africa.” Erasing their stunning white supremacy from the public square will not help our children understand how they could be good men, smart men, and yet send thousands of soldiers to their deaths, and even die themselves, in service of one of history’s most shameful practices.

So yes, rename the schools and parks for heroes, but leave the statues and tell their whole story. Erect Southern monuments to W.E.B. Du Bois and Union Medal of Honor recipients like John Lawson and Powhatan Beaty. Read our sons and daughters Ta-Nehisi Coates’ message to his son.

Let our children grapple with all the stories, so that they may form their own truths.

Disclosure: Southern Methodist University was a corporate sponsor of The Texas Tribune in 2013. A complete list of Tribune donors and sponsors can be viewed here. 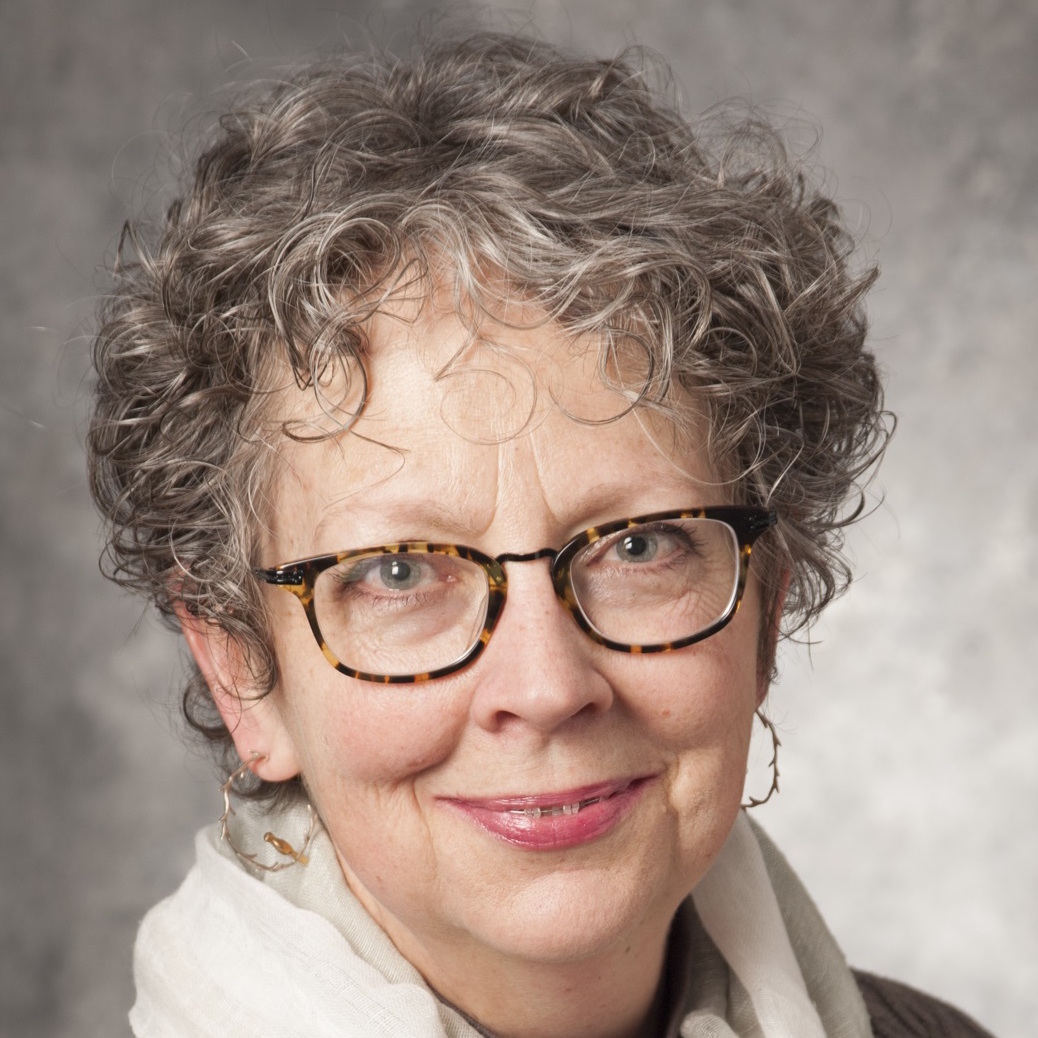 Director of the Budd Center at Southern Methodist University