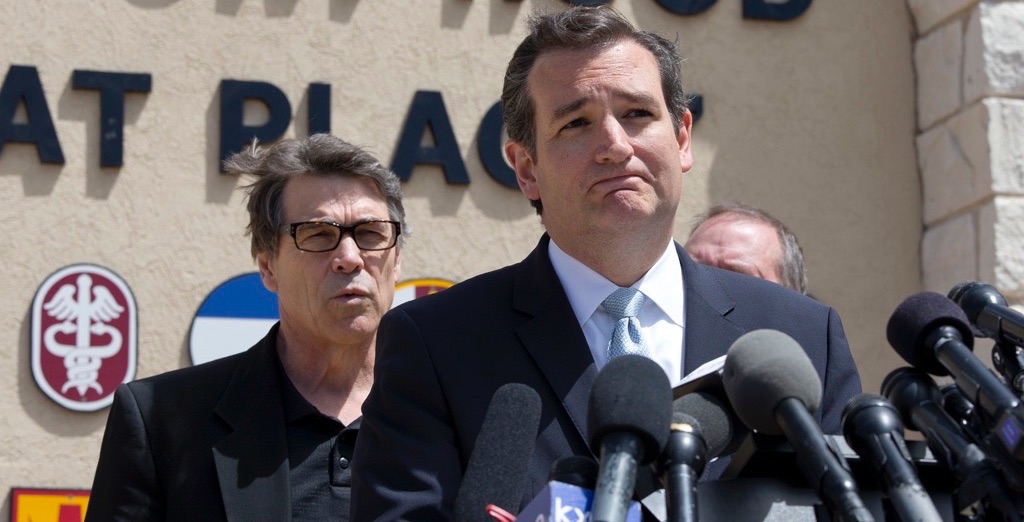 The first 2016 Republican presidential debate — the most-watched primary debate in history — is in the books. Journalists seeking synonyms for “pompous” to describe Donald Trump have put away the thesauruses. And the race still has a distinct Texas flavor.

Rich in campaign donors and a hive of Tea Party activity, Texas promises to leave a thick smoke ring around the eventual Republican nominee.

The two most notable Texans seeking the GOP nomination, former Gov. Rick Perry and U.S. Sen. Ted Cruz, are going in different directions. In 2011, Perry’s spurs were sharpened and his star was rising when he addressed 30,000 supporters at a prayer rally in Houston’s Reliant Stadium. The event reinforced Perry’s role as an evangelical leader and was a springboard for his national ambitions. Now, deflated by the mistakes of his 2012 presidential run, Perry’s campaign is trying to make up ground.

In contrast, Ted Cruz of 2015 is like the Rick Perry of 2011. Cruz’s surprise victory over Lt. Gov. David Dewhurst in 2012; his crisp, faith-based, Constitution-driven message; and sharp criticism of President Obama (and just about everyone inside the Beltway) have made him a Republican star.

Both Texans, however, got less attention in a week of wall-to-wall speculation and analysis surrounding the debates. At this stage in the race, debates are about managing expectations, and both Texans accomplished that — though only Perry, despite starting from a weaker position, exceeded expectations. Relegated to a forum earlier in the day on Thursday for candidates whose poll numbers didn’t crack the top 10, he looked relaxed, confident and recharged after his 2012 debacle. He was on message and persuasive on the key issues Republicans care about: immigration, border security and the economy. Observers looking for a reprise of his infamous “oops” moment didn’t find one, save for a reference to former President Ronald Reagan that, according to some, sounded like Ronald “Raven.”

Notably, Perry took a harder stance on immigration and sidestepped a question about how he would respond to a child of undocumented immigrants threatened with deportation. He has clearly learned his lesson about appearing too flexible on immigration policies, a more proximate cause of the unraveling of his 2012 run than the “oops” moment.

In the prime-time debate, Cruz spoke the second-fewest number of words (1,072), behind long shots Ben Carson and Mike Huckabee. At one point Cruz asked to jump in on a point about military readiness and was denied in favor of a commercial break.

For Cruz, a champion debater while a student at Princeton University, expectations were high. His intellect, poll numbers, fundraising prowess and penchant for being a conservative firebrand had thrust him into the top tier of candidates. His actual performance in the debate, however, was solid but forgettable. He seemed to disappear from the discussion for long periods, although that was more the fault of the format than the senator. In the first quarter of a four-quarter game, chalk this up to a success.

Cruz's brand of outrage politics seems to sell best when it’s alone on the shelf. On a crowded debate stage, his message got swamped by others who are similarly oriented, making it hard for him to gain traction. Cruz did hit his marks on attacking Obama’s recent Iran policy, expressing his personal ministry and taking an informed and hard-line stance on international terrorism issues. He didn't underperform, but he didn't stand out. Of course, he has more arrows in his quiver, and very conservative voters embrace his message, so we’ll no doubt see more offense in the next round.

As the race heats up, both Texans will have obstacles to overcome. Perry’s chief issues are an indictment back home and the perception that he lacks depth. His solid debate performance helped assuage some fears, but a narrow fundraising base from his Opportunity and Freedom super PAC (primarily made up of a few mega-donors) and anemic personal campaign coffers complicate his ability to get his message out. He needs to continue to pivot to his most valued resource: his record in Texas. Cruz’s principal problem is also his greatest strength: his stalwart defense of constitutional principles within a party that must often compromise on that vision. He needs to convince voters that his political intransigence can be used to govern and not just serve as cannon fodder against foes. Conservative voters eat up his approach, as evidenced by a polling bump after the debate and enthusiastic crowds for him at the RedState Gathering over the weekend. But whether it sells to the rest of the GOP is still in question.

Both Texas candidates are political survivors with plenty of notches on their guns. The extended presidential election season — set to feature record-breaking fundraising, multiple debates and an open delegate chase starting on Super Tuesday — will let both Texans put more hay in the barn for the long haul of the primary season. In a crowded field, they’ll need it.

Disclosure: The University of Houston is a corporate sponsor of The Texas Tribune. A complete list of Tribune donors and sponsors can be viewed here. 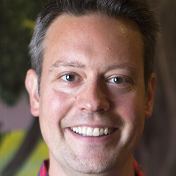