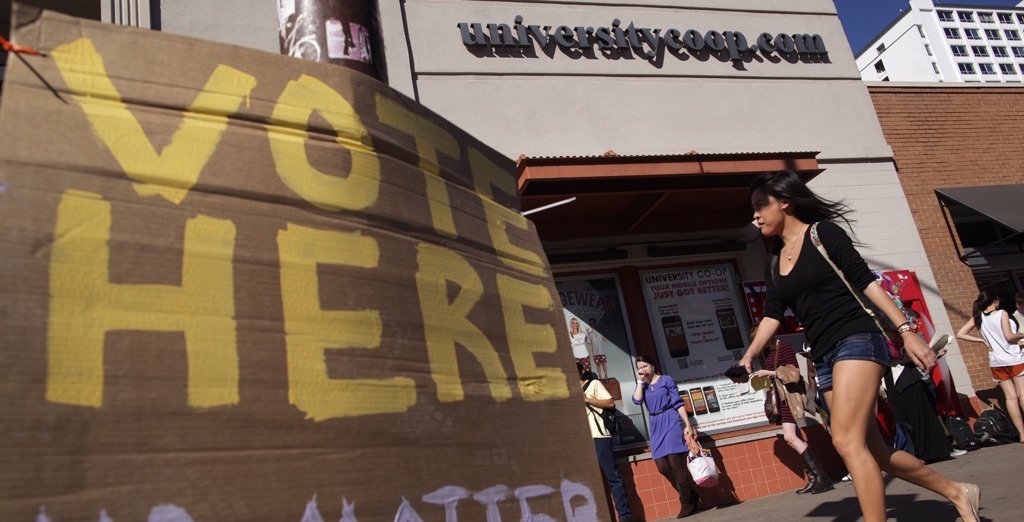 Imagine this: It’s Election Day and you’re next in line to vote. The person ahead of you leaves the voting booth, and just as you’re about to walk in after him, he turns around and walks back in. You ask the polling official what’s going on. “Oh,” she explains, “his neighbor can’t vote, so he gets to vote twice.”

That, in effect, is what’s happening in state legislative elections in Texas.

The Lone Star State equalizes the total population in each state district but ignores how many of those people are actually citizens of voting age. The latest redistricting plan created one state Senate district where 74 percent of the residents can vote and another where only 47 percent can vote. Depending on where you live, you might be one of 384,000 people who get to choose a state senator, or one of 611,000 people.

This is a blatant violation of the principle of “one person, one vote,” which the U.S. Supreme Court established more than 50 years ago. No matter where you live in your state, your vote should have the same weight. Nonetheless, a federal district court upheld the latest redistricting plan in a case called Evenwel v. Abbott, finding the 14th Amendment’s Equal Protection Clause to be ambiguous on whether total or voter population should be equalized. Now Evenwel is headed to the Supreme Court so the question can be decided once and for all.

But how could any court think that the kinds of vote-weight inequalities we see in Texas are okay? Judges ruling that way have largely relied on a “federal analogy” to the way U.S. representatives are apportioned among the states, which is by total population. But we’ve looked in depth at the debates both at the Constitutional Convention and at the passage of the 14th Amendment, and it’s clear that the federal rule wasn’t created as a model for the states but rather as a solution to a uniquely federal problem.

In our federalist system, every state defines its own standard of suffrage. There’s nothing stopping a state from allowing resident aliens to vote before they’re citizens or lowering the voting age below 18. This means that if we allocated representatives to the states by eligible-voter populations, states could game the system: Lower the voting age to 12 and suddenly you have four new members of Congress.

At the intrastate level, however, we don’t have a federal system. One county in Texas can’t change its voting requirements in a bid to gain more state senators. And so the most compelling impetus for the federal rule simply doesn’t exist at the state level.

There is, however, an important lesson to be drawn from the history of the federal rule. Originally, slaves were partially counted in the apportionment total of the southern states — the infamous Three-Fifths Compromise — even though they couldn’t vote. The result was more representation in Congress for their owners. Roscoe Conkling, a congressman from New York and drafter of the 14th Amendment, aptly described the shamefulness of this rule: “As somebody else owned them, it was so arranged that that same somebody else should own the political power also.”

After the end of slavery, former slaves were still disenfranchised, yet as free men they counted even more in apportionment. To solve this problem, Section 2 of the 14th Amendment added an exception to the total-population rule: If a state denied the vote to any 21-year-old male citizen for any reason other than criminal conviction, the congressional apportionment of the state would be reduced in proportion to the number of those denied suffrage.

The Supreme Court will soon interpret the meaning of political equality embodied in the Equal Protection Clause. In doing so, it should look to the lesson of Section 2 of that same amendment. Its enactors saw the unfairness of letting some people “own the political power” of the disenfranchised people who live near them.

Letting someone vote once for himself and once for his neighbor is a dangerous game. Who’s to say your neighbor will always be friendly? 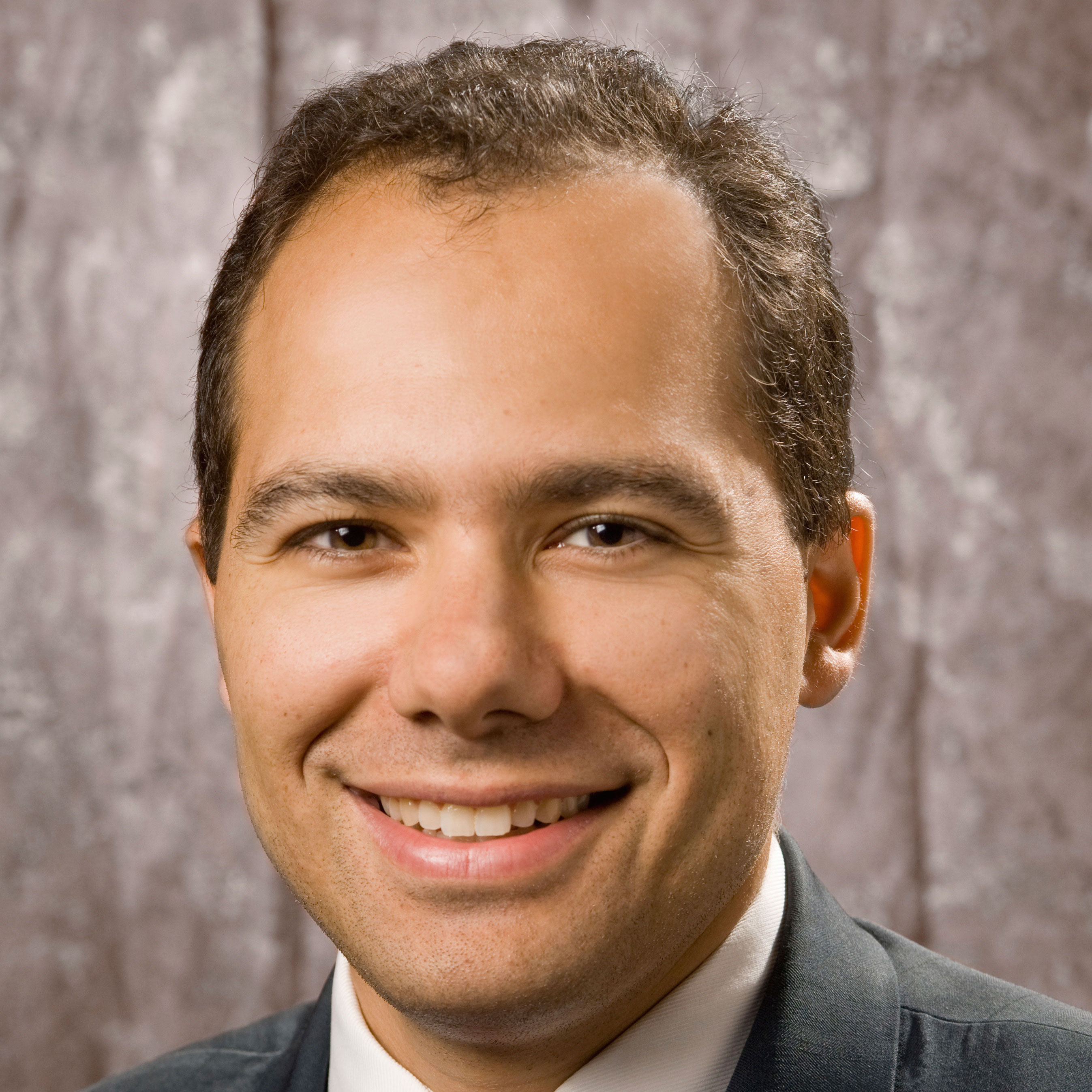 Senior fellow in constitutional studies at the Cato Institute