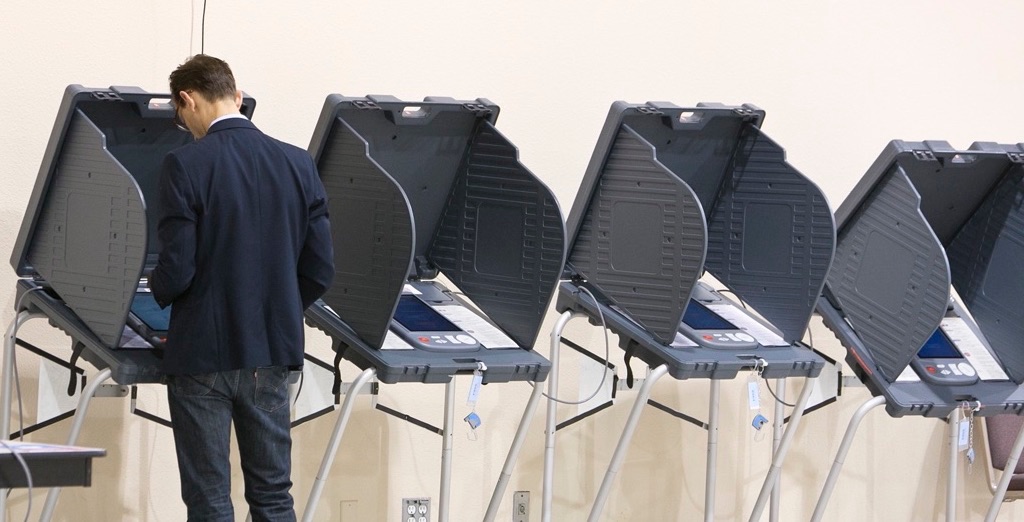 A recent study by Rice University and the University of Houston about the impact of Texas' new voter ID law — and the confusion surrounding it — has generated some alarming headlines.

The study focused on my 2014 campaign in the 23rd Congressional District. I lost that race by about 2,400 votes. But according to the researchers, the results likely would have been different if the voter ID law hadn’t been in effect, or if voters had been provided more information about the law.

I’m not one to dwell on the past, and we can’t go back and run the race over. But as a parent, I think of this as a teachable moment. We now have more information about how the law was implemented, and we can apply that in future elections.

That’s important because Texas’ voter participation rate is among the lowest in the country. A healthy democracy requires an engaged citizenry. We cannot and should not accept that thousands of Texans didn’t vote simply because they were confused by new rules.

In response to the finding that voter education in 2014 fell short, the Texas secretary of state’s office said it spent $2 million to educate Texans about the new law.

If it was in your account or mine, we'd make $2 million go a long, long way. But this is a big state, and $2 million is not nearly enough for a serious statewide campaign in Texas.

The two candidates running for governor in 2014 together spent over $80 million. My campaign alone spent over $2 million. And that was just in 29 of Texas’ 254 counties and four of the state’s 20 media markets.

Money alone won’t solve the problem, but there’s a reason political campaigns raise and spend so much of it. Reaching voters is expensive, especially in Texas. And we now know that the 2014 voter education campaign failed to reach far too many potential voters, particularly in minority communities.

So what's the answer? In West Texas, where I'm from, we don't haggle about the price of the hose when something's on fire — we put out the fire first. I'm not sounding the alarm to make noise. We need to fix this.

The voter ID law is currently in limbo because of litigation, and redistricting litigation is still pending. That means voting could be even more confusing in 2016 if we don’t proactively address the situation.

How do we do it? To start with, here are five actionable ideas:

The bottom line is that Texans will abide by the rules, but we have to know what the rules are. Texas prides itself on a can-do attitude. We can do this.

Disclosure: Rice University and the University of Houston are corporate sponsors of The Texas Tribune. A complete list of Tribune donors and sponsors can be viewed here. 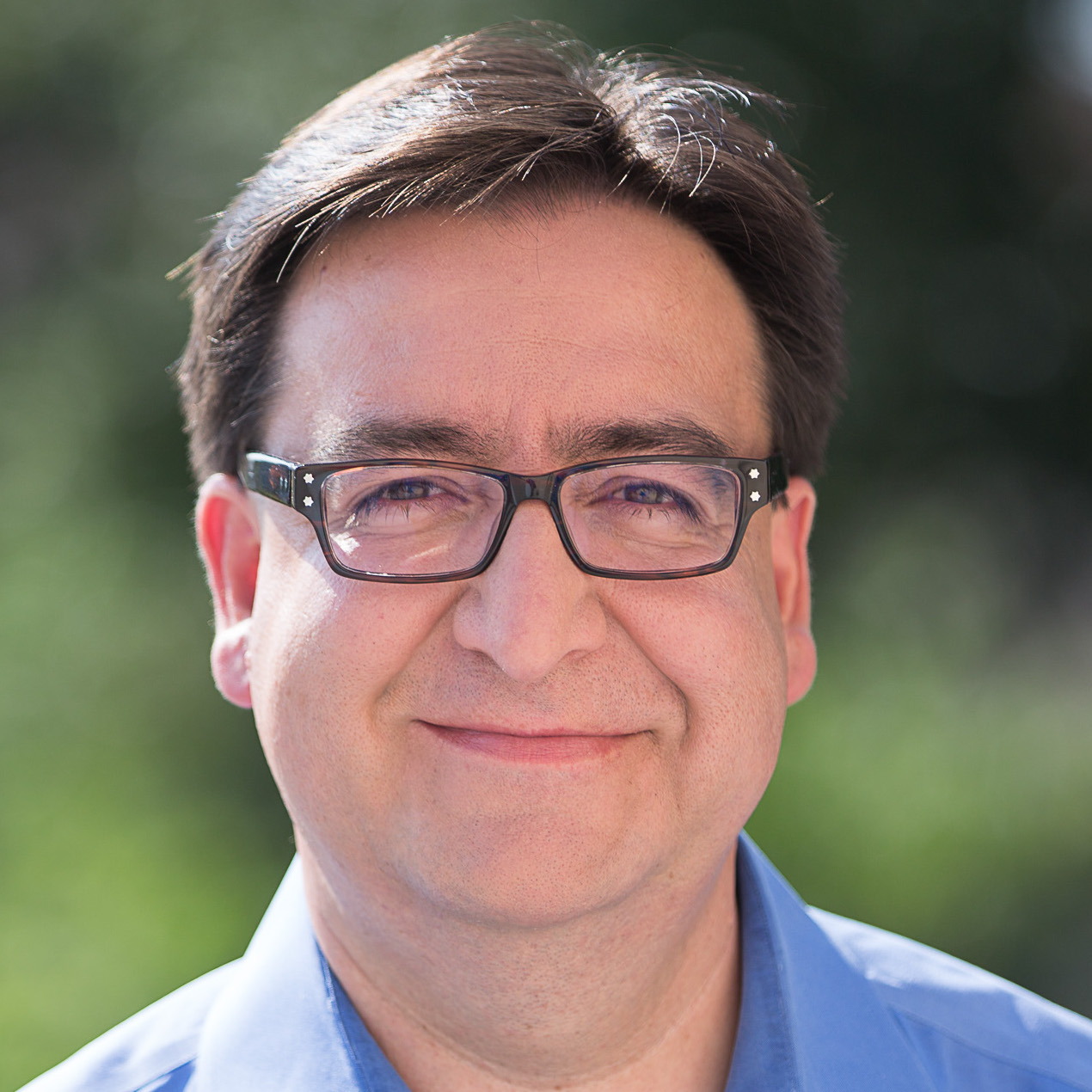