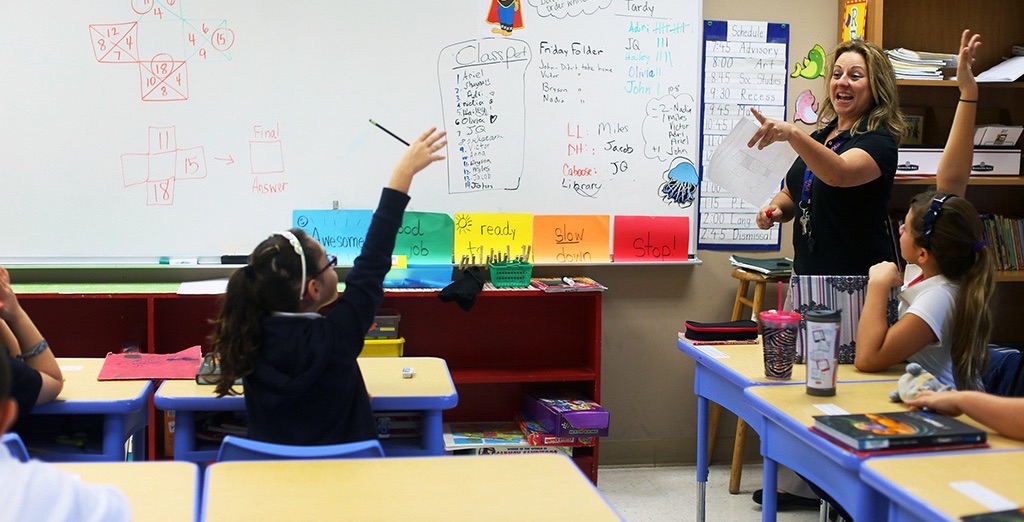 This fall, the bright yellow school bus will once again drive up to the pump and demand that the Texas Supreme Court order the state Legislature to fill its tank with more government funding.

Upon closer examination, though, we see that the bus is not running well — the tires are flat and worn, the oil needs changing, the belts need tightening and the engine needs an overhaul. In short, Texans’ public education system lacks efficiency, and all the gas in the tank will not get our school children where they need to go.

To date, “how much more?” has been the only question addressed in the recurring litigation between public school systems and Texas. Over the past quarter-century, public school systems have sued the state six times over education funding levels, citing ongoing failings in Texas public schools. On Sept. 1, the same parties will appear before the Texas Supreme Court for Round 7. Yet this time a coalition of Texas parents, school-age children and employers have intervened in the lawsuit, claiming that the public school system is unconstitutionally inefficient.

Under the Texas Constitution, the Legislature has the duty “to establish and make suitable provision for the support and maintenance of an efficient system of public free schools” for the “general diffusion of knowledge,” “essential to the preservation of the liberties and rights of the people.” To meet this duty, the Legislature has created a system of school districts. Key to this issue is the term “efficient,” which the Texas Supreme Court defined in the first public school litigation case as “productive of results with little waste.”

The Legislature has identified the goals for public education — i.e., the “results” that our public free schools should produce with little waste. It tied the general diffusion of knowledge to the goal of preparing all Texas students to graduate from high school ready to enter college or the workforce. The Legislature first articulated this intent in 1995 when it adopted Texas Education Code Section 28.001, which states, “The essential knowledge and skills shall also prepare and enable all students to continue to learn in postsecondary educational, training, or employment settings.” In other words, our schools’ mission is to produce college- or career-ready graduates. They do not.

In the appeal pending before the Texas Supreme Court, the underlying trial court first held two separate trials about the current state of public education. The trial court decision — documented in 400-page findings of fact and conclusions of law — shows that the school bus is not roadworthy.

The trial court found that the state is far from meeting its objectives relating to college and career readiness and that an alarming percentage of Texas students graduate from high school without the necessary knowledge and skills to perform well in college. For example, the court found that:

Make no mistake: The obstacle preventing reform has never been with the judiciary, which may only address the issue before it. As the Texas Supreme Court noted in the last public education lawsuit, “We are constrained by the arguments raised by the parties.” The Legislature has always had the opportunity to implement needed reform, yet has chosen not to.

That leaves the Supreme Court in the position of having to make the difficult call of deciding whether our public education system is constitutionally efficient — i.e., productive of results with limited waste — while recognizing that the consequences may be fundamentally transformative and unpredictable if the Legislature is forced to make major reform. Texans can hope that the court this time around will require public education to efficiently deliver our children to graduation without again running out of fuel.