Public prosecutors shouldn't be funded by a private insurer 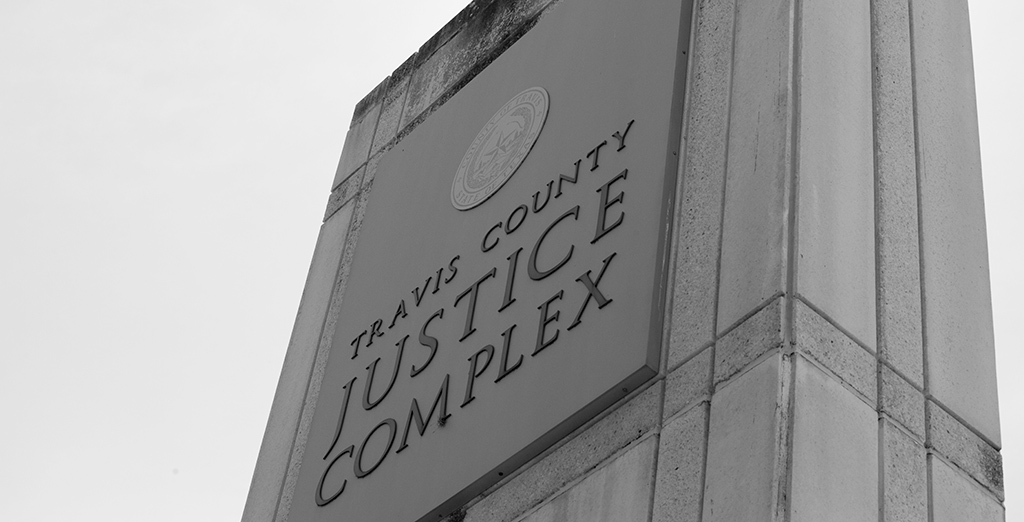 A core concept for our criminal and correctional systems is justice: The figure of justice is blindfolded, and she carries scales that carefully balance so that all who come before her are fairly treated.

Is it just for the prosecutor to be funded by the crime victim in a case against someone the victim accuses of a crime? Does the fact that the prosecutor is being paid by someone who profits from a conviction influence said prosecutor to stick with a case? Even if the case is weak and the accused appears innocent?

This unusual relationship, highlighted in The Texas Tribune & Austin American-Statesman’s “Paid to Prosecute” series, opens the door to a new perception of injustice that jeopardizes Texans’ rights. How would you like to go to court knowing the person who has accused you is paying directly for your prosecution? While a prosecutor’s office might tell the public this is a way to obtain the resources needed to ensure “justice,” justice is more than prosecuting crimes. It is about getting the right result in the right way.

When it comes to courtroom ethics, the means to an end is as important as the end itself. While Travis County’s partnership with Texas Mutual may be legal, county leaders and prosecutors should ask, “Is this ethically the best action to take?” The program looks like a duck, walks like a duck and quacks like a duck. Isn’t it a duck? It looks like corporate money is being used to imbalance justice’s scales.

Don’t get me wrong. As a former insurance agent, I totally agree those defrauding insurers should be prosecuted. But the practice of accepting funds from insurers begs this question: Are these public prosecutors pursuing fraud against insurance companies that don’t foot their bill? We have seen third world countries that require this kind of payment to get results — and it should never happen in our state. Even the perception of this possibility should make prosecutors rethink their policies and prompt legislators to rethink this arrangement.

If our prosecutors are underfunded, and that’s why they need Texas Mutual’s money, county and state officials should address that problem head-on. Meanwhile, any funding like this from nontraditional sources should be fully disclosed and reviewed by the appropriate authorities.

I was involved in legislation in 1995 that developed our judicial campaign finance system; fairness was central to our mission. The goal must be to keep any group from holding undue influence over the justice system.

We have many outstanding prosecutors in Texas, and I hope they can work to ensure all areas of their operations pass a fair justice review.