Local campaign finance reform is as essential as national reform 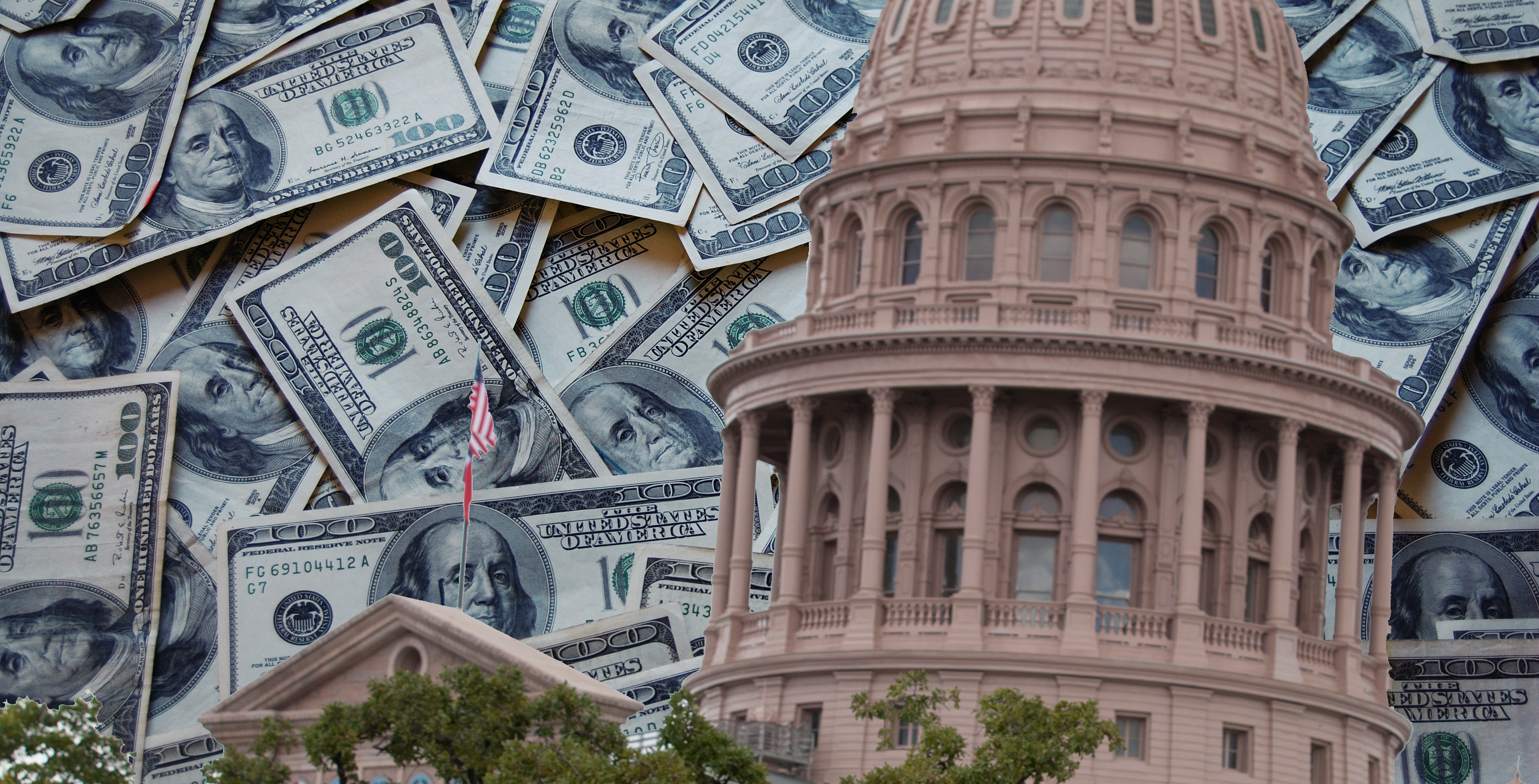 A recent New York Times/CBS News poll found that 85 percent of Americans think our nation’s system for funding campaigns needs “fundamental changes,” or that we must “totally rebuild it.” Even some of the heaviest hitters in our upcoming presidential election, including several of those benefiting from the current system, have been talking about it.

But amid the lively national conversations around campaign finance reform — and the Citizens United ruling that deemed corporations people and money speech — what isn’t discussed nearly as much is the role that money is playing in our state and local elections.

Unfortunately, we Texans live in one of 12 U.S. states that have no contribution limits on state elections.

In Texas’ most recent gubernatorial race, the winner — Greg Abbott — out-fundraised his opponent — Wendy Davis — at least 10 to 1. His average contribution was also more than six times the size of hers, according to the campaign finance website followthemoney.org.

And in most statehouse elections here, out-fundraising an opponent virtually guarantees a win. One of the most extreme cases was the 2014 race for House District 8. The incumbent, Byron Cook, had roughly 20 times more cash available than the other three candidates combined. The reality is that state lawmakers here can accumulate war chests so big that it’s nearly impossible to unseat an incumbent.

In many of these statehouse elections, the winner’s average donor contribution exceeds $1,000. Regular Texans can’t expect to be heard if all they can afford to give is $50. With laws that empower large donors to have an extreme impact on elections, it’s no wonder that average people don’t even want to contribute.

Presidential candidates have started to take notice of how the electorate feels about our federal campaign finance laws. The problem is that reforms aren’t just needed for national elections.

But these regulations aren’t the rule; in Houston, the campaign contribution limit for individuals in city council elections is $5,000 and for political action committees it’s $10,000. With limits that high, it’s a waste of time for candidates to fundraise from their constituents; it makes more sense for them to reach out to people with the most capacity to give.

By starting with the conversation on the national level, we can begin to make changes here at home. Small-donor matching programs or tax incentives for low-dollar donors are both initiatives cities, counties and even states could enact. Such efforts have worked in places like New York City, where city council candidates in the most recent election received 61 percent of their contributions from small donations and matching funds.

Those who give the most money to candidates shouldn’t be the only ones with influence over policy. We need to make sure that everyone’s voice is heard. 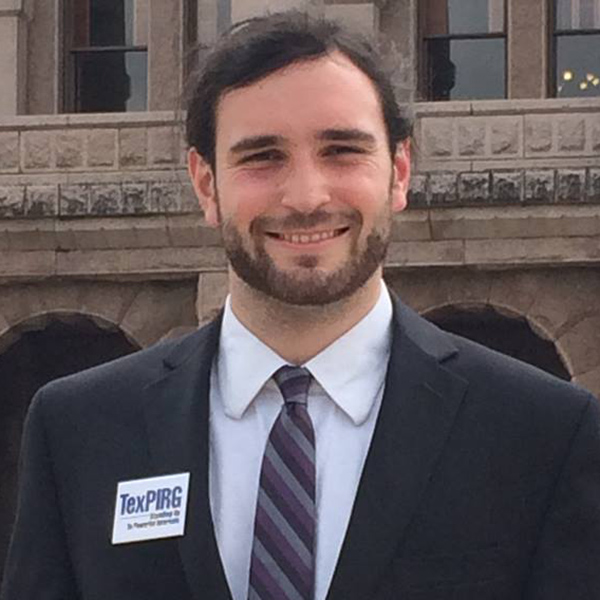 The audacity of Pope