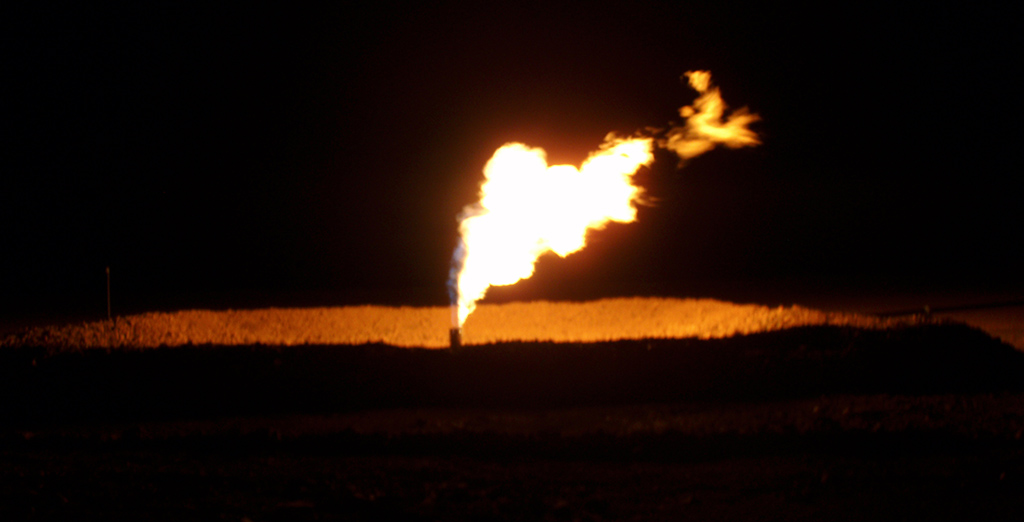 Methane pollution is undoubtedly a problem. The potent greenhouse gas, many times more powerful than carbon dioxide, escapes from oil and gas production, transportation and refining operations. It blends with other pollutants to form smog, which causes asthma, chest pain, coughing, shortness of breath and throat irritation.

The biggest methane offender nationally? The oil and gas industry. In 2013, it emitted over 7.3 million metric tons of it — the equivalent of carbon dioxide pollution from 160 coal plants. Texas accounts for about 30 percent of all U.S. oil and gas production, meaning a lot of that methane pollution comes from Texas.

First, the Railroad Commission could have revised its antiquated rules on flaring — lighting methane emissions on fire — and venting — releasing it into the air.

Flaring reduces but does not eliminate methane’s polluting power; permits for it in Texas rose from 158 in 2009 to 5,207 in 2014. Venting is illegal in most cases, but is difficult to catch.

In 2012, Commissioner David Porter, now the regulatory body’s chairman, called on the commission to work with industry and other stakeholders to look into ways to reduce flaring and venting, including best practices, a review of the commission’s rules and potential incentives. Not much happened.

Second, the Texas Commission on Environmental Quality in 2011 adopted some basic rules on air emissions for oil and gas facilities. But recent versions of those rules apply only to Texas’ Barnett Shale area. Tough luck, I guess, for communities suffering from Eagle Ford Shale pollution. And the rules do not address methane, and have very limited inspection and reporting requirements. The same goes for rules on oil and gas maintenance, start-up and shut down periods, which can produce much more pollution than regular operations.

Third, the Texas Legislature has made it abundantly clear that lawmakers will not take action on air pollution from the oil and gas industry. In 2011, they passed Senate Bill 1134, which added hurdles to any additional air emission regulations that could impact oil and gas. More recently, they passed the infamous House Bill 40, which prevents local governments from regulating oil and gas activity in their jurisdictions. While it might be possible to require leak detection or certain subsurface measures, the threat of legal challenges could prevent cities from doing so.

To put it simply, given the political dominance of oil and gas in Texas, we need the EPA to step in and force the state to clean up.

Some opponents of the EPA’s methane standard, which would require that any new or modified oil and gas facilities adopt leak detection procedures and install pollution control equipment to reduce methane leaks, trumpet methane pollution reduction in North Texas as proof that there is no problem. But leaks are still a problem in North Texas — and we don’t all live up there. In the Eagle Ford Shale area, too many oil companies think capturing the natural gas that comes up with oil is not worth it, and release it instead. This practice has terrible consequences for the air quality of communities in that area, as well as San Antonio.

Opponents also try to scare people with warnings of job losses. There’s just no evidence that methane standards would cause big job losses. Colorado implemented stricter methane standards than the EPA, and jobs in the oil and gas sector went up. We could have been like Colorado and gotten ahead of this problem, but our state leaders fought against it.

In reality, these new national methane standards are pretty weak since they don’t apply to existing equipment. If our state leaders and the oil and gas industry wanted to, they could produce better standards that work for all Texans, including the communities that have to breathe the pollution they create. I’m not holding my breath though. I can’t wait that long, so I’m glad the EPA is taking the lead. 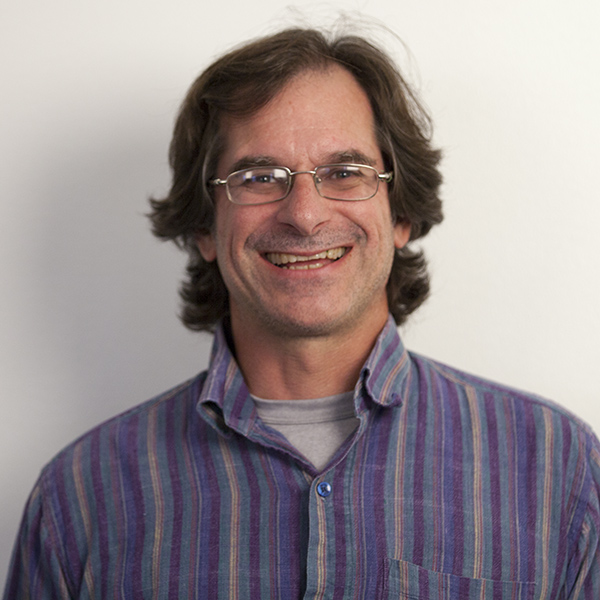 Local campaign finance reform is as essential as national reform

I’m keeping my word to Texans