We need better solutions to ending rape on campus

The report, the “Association of American Universities Campus Climate Survey on Sexual Assault and Sexual Misconduct,” found that more than one in five women and about 8 percent of men experience sexual assault while at college. At the University of Texas at Austin, it was 18 percent of female undergrads; at Texas A&M University, it was 15 percent.

Generally, reporting rates were low, with victims saying they did not think the incident was serious enough to report, or felt shame and a fear they would not be believed. Another significant finding, specifically at UT-Austin, was the apathy of bystanders — in 75 percent of cases, they reportedly did nothing to intervene.

These findings are consistent with a study released earlier this month by UT-Austin’s Institute of Domestic Violence & Sexual Assault. The “Health and Well-Being: Texas Statewide Sexual Assault Prevalence Study” found that two in five women and one in five men in Texas have been the victims of sexual assault at some point in their lives. The study also found low reporting rates, with just 9 percent reporting their victimization to law enforcement.

There is room for critics to assess the methodology and scope of the university research. A low number of reported sexual assaults on a college campus does not necessarily mean there’s no problem, while higher numbers don’t always signify a campus riddled with rape. In fact, higher numbers may represent a positive change indicative of a campus system students trust.

But for those who work with survivors, the latest report is yet another illustration of a clear and consistent problem that has not shifted over the years: The scope of sexual violence is enormous and is not going away.

This begs the obvious question, “What are we doing wrong?”

One answer is that we are too often focusing on awareness activities alone, as evidenced by the fact that our society is becoming more and more aware of the problem, but still not reporting it to authorities. Awareness campaigns generally operate in the name of sexual assault prevention, but that’s only one component to addressing the problem.

We also need a fair system of reporting with follow through, one that builds trust among students. There must be clear signals from campus administrators that they take sexual assault seriously. Survivors need to see action. Having ample resources in place to help victims and creating a campus where sexual assault is unacceptable both set the tone for a culture change.

Sexual violence is a complex problem requiring strategic solutions. There is no easy fix. College campuses that implement strong policies, have good reporting mechanisms and follow through, and offer a wide spectrum of prevention and awareness efforts have the best shot at creating a culture where sexual violence is intolerable. 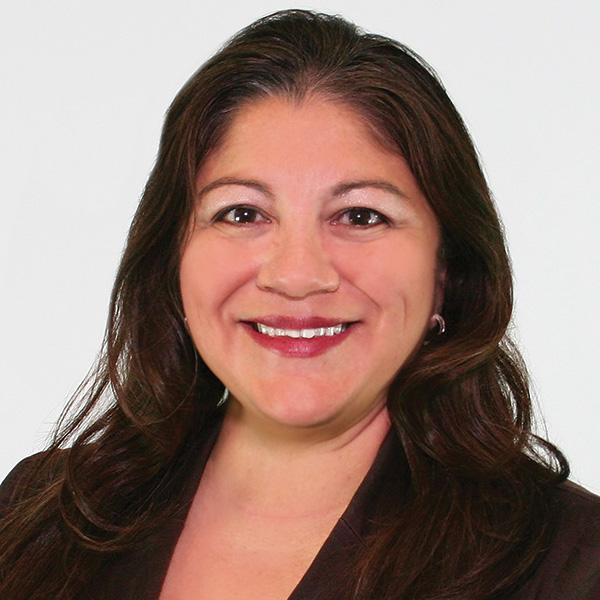 Threat to shut down government over abortion was misguided

Joe Pojman, Executive director of the Texas Alliance for Life