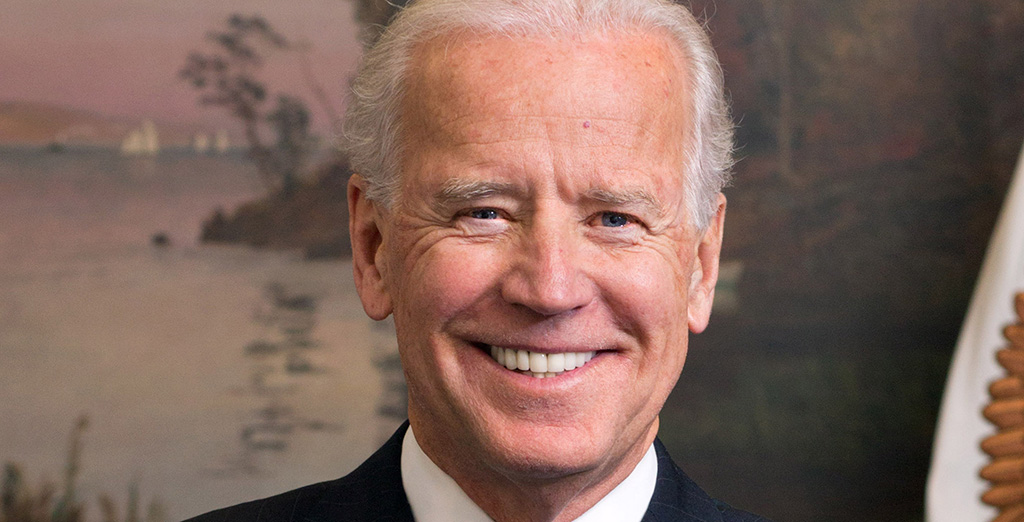 Vice President Joe Biden’s impending decision about whether to run for president is fueling continuing media coverage of a major subplot in the Hillary Clinton-dominated Democratic nominating contest.

And while the meme of Texas being Clinton’s firewall in the event of stumbles in early caucus and primary states may be overstated, trial ballots in Texas polling illustrate the conundrum Biden faces:

He isn’t strongly positioned enough to pose a real threat to Clinton in the current field. But he’s just present enough to be a viable failsafe for Democratic elites – and maybe even some rank-and-file Democratic voters – made nervous by the Clinton campaign’s missteps and the ever-unfolding email server investigations.

Amid all the speculation and even encouragement of a Biden candidacy, it's hard to find anyone publicly suggesting that entering the 2016 race would be a slam dunk for him. Despite some erosion in the public’s estimation of Clinton, little in Texas or national polling suggests that she’d see a massive defection if Biden declares. The vice president finished 45 percentage points behind Clinton and 7 points behind Vermont Sen. Bernie Sanders in the June 2015 University of Texas/Texas Tribune Poll.

And yet: There is just enough erosion in Clinton’s poll numbers to suggest that months of negative stories served up by the political press have taken their toll on her standing. In the just-released Texas Lyceum Poll, Clinton’s support dropped to 36 percent, 17 points lower than it was in June. The major beneficiaries of Clinton’s recent troubles were Sanders (who garnered 15 percent in the June UT/TT poll and 24 percent in the Lyceum poll three months later) and Biden (improving from 8 percent to 15 percent from one poll to the next).

But even Clinton’s not-so-good summer doesn’t make Biden viable while she remains in the field. In a hypothetical general election match-up between Clinton and U.S. Sen. Ted Cruz – the most consistently strong GOP candidate in Texas – 69 percent of Texas Democrats said they would support Clinton, according to Lyceum polling, while 27 percent said they haven’t thought about it enough to offer an opinion. Against a more establishment-backed candidate like Florida Sen. Marco Rubio, Clinton again would garner 69 percent of the Democratic vote, with 28 percent undecided.

Given Clinton’s status as the presumptive Democratic nominee and the fact that she has nearly 100 percent name recognition, it may seem surprising that so many Democrats aren’t ready to make a decision. But Cruz himself only garnered 73 percent support among Texas Republicans in a hypothetical race against Clinton (with 22 percent unsure) while the lesser-known Rubio garnered even less among those voters: 54 percent (with 39 percent unsure). The comparable number of undecided, evident in both parties’ races, signals how early we are in the primary season, not a looming collapse in Clinton’s campaign.

Biden’s ability to garner support from either moderate or liberal Democrats is limited. Much of the goodwill he is now enjoying among voters will disappear quickly should he attack Clinton with the goal of securing the support of moderates in the party. And the Democratic establishment surely wants to avoid the kind of candidate-bruising affair that the GOP primary has already turned into. Should Biden try to extend his appeal to the more liberal segment of the Democratic electorate, he will find himself boxed in between his current position in the Obama White House — not a position he can abandon — and Sanders.

Clinton’s relative strength even in a time of hardship means that Biden’s only real path to the nomination and the presidency – and his only strong rationale for entering the race – is to be the most plausible failsafe. Among Clinton supporters, the vice president is the leading second choice candidate, and appears to be gaining strength in this regard as his candidacy becomes more of a reality. In June, when Biden’s candidacy was a mere idea, 39 percent of Clinton supporters named him their second choice. By September, that number had climbed to 63 percent. The same September poll showed Sanders was the second choice of 24 percent of Clinton supporters, down from 29 percent in the June UT/TT Poll.

Even bracketing for the difficult human considerations shaping Biden's choice – the recent death of his son, his age, and the potential damage entering the race could do to his reputation and place in history – the Texas numbers illustrate just how emotionally unpalatable Biden’s decision to run would be. If Biden is considering a straightforward effort to win the nomination in a head-to-head race with Clinton, it’s hard to imagine him taking his drafting effort seriously. If, on the other hand, he envisions his entry as a Plan B should Clinton’s candidacy implode, then deciding to throw his hat in begins to makes political sense, but will have to hurt at least a little.

Biden’s sometimes ironic pose as vice president finds new expression in this grim latest twist: Democrats are beckoning him to become the vice president of the Democratic primary contest, too. Once again, they don’t want him in charge, but they want to keep him handy in case of an emergency.

Why this Perry guy has joined Team Jeb