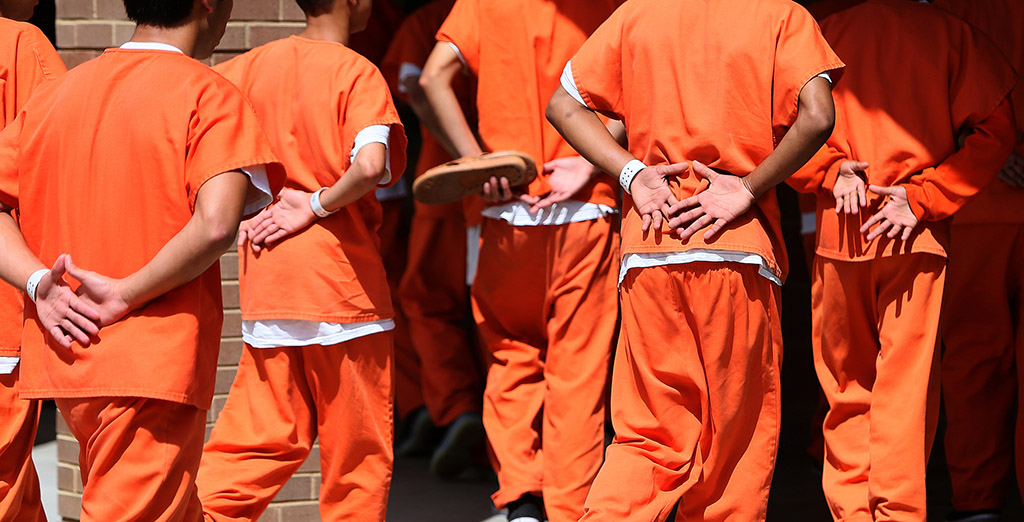 When I was 14, I was convicted of murder. The sentence for this young Texas gang leader? Twelve years in lock-up, where I quickly gained a reputation for terrible behavior.

But this isn’t going to be one of those op-eds about a broken juvenile justice system. You see, Texas’ system saved my life.

When you’re incarcerated at an early age, society tends to write you off. But the staff at the Texas Youth Commission — what’s now called the Texas Juvenile Justice Department — never did.

I was, for all intents and purposes, a murderer. I didn't pull the trigger, but I was responsible for the shooting death of a man who tried to stop me and three friends from robbing a Foot Locker.

Yet house parents, caseworkers, psychologists, teachers — they saw something in me. Their inspiration, encouragement, frustration, disappointment; their displays of tough love and consistency; it all touched my life.

At the Giddings State School, I learned accountability and responsibility for my actions. I developed values, morals and character to live by. The Capital Offender Program helped me develop empathy for others and value people's lives. Group therapy taught me to think critically and process anger. We were, in effect, being socially engineered to be successful, law-abiding citizens.

Most important were the people. I was raised by remarkable men and women who believed they could make a difference in my life. When I went back to court on my eighteenth birthday, the state’s recommendation was for me to be transferred to the adult prison system. Based on my behavior at Giddings and my gang involvement, I earned that recommendation.

But four juvenile correctional officers put their jobs on the line to come testify on my behalf. They did not travel from Giddings to Fort Worth to tell the judge how well I did in lock-up. They risked their jobs to tell the judge, "This kid has potential to be somebody." Based on their testimony, the judge gave me another chance at life. She did not go with the state’s recommendation to transfer me to the adult system, and sent me back to Giddings.

The risk these staffers took had a life-changing impact on me. I took notice of their faith in me. Because of them, I cleaned up my act. I was released in 1998, at age 21. I have never been back to prison. Today, I am a pillar in my community, active in my church and the proud father of two beautiful children. I have completed 83 hours toward my bachelor’s degree in criminal justice and I’m the founder and CEO of Hyped About HYPE (Helping Young People Excel) Youth Outreach.

It’s not lost on me that many of my buddies from that troubled era went on to prison on their eighteenth birthdays. Most of them have spent 20 or more years incarcerated.

My story gives hope to those who've lost it. It shows victims and their families that even the worst individuals can change their lives and make a difference in society. I believe my story encourages community leaders, politicians, police officers, correctional officers, probation officers and others that they can make a difference in someone's life.

I've always heard juvenile justice advocates and officials say, "If I can just reach one kid then I've done my job."

I was that one kid. Job well done. 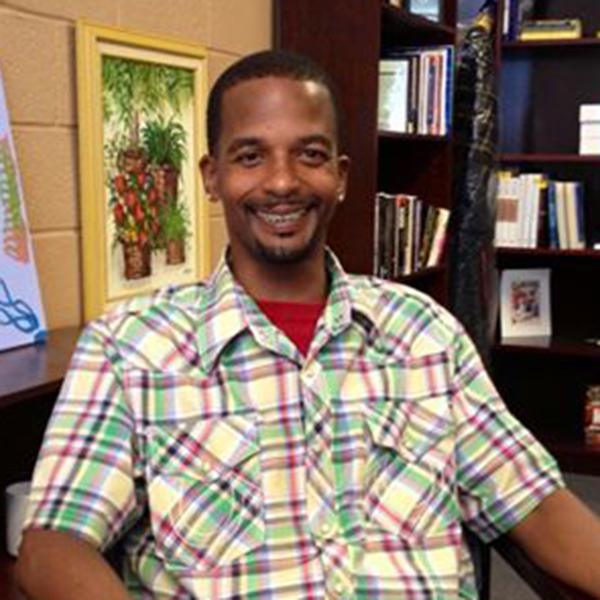 Founder and CEO, Hyped About HYPE

History must be written in pen