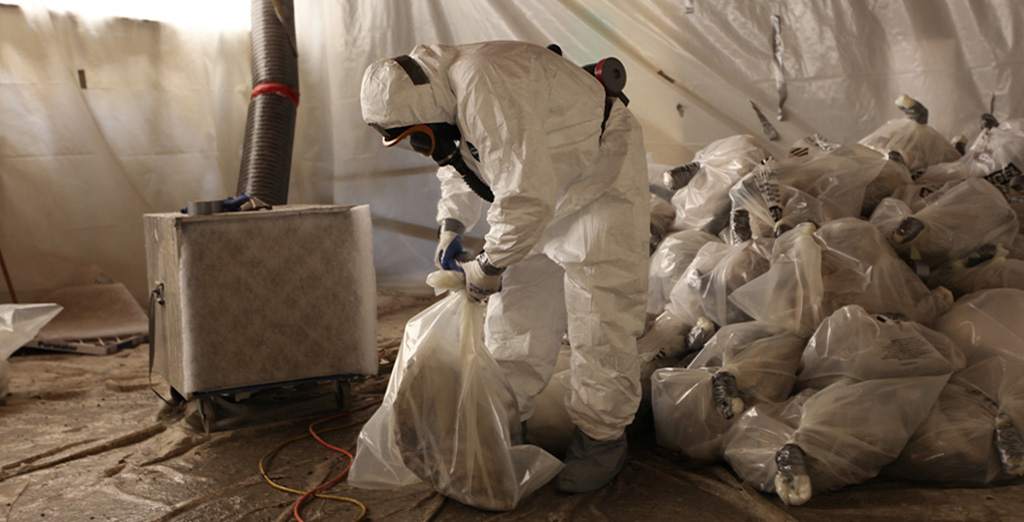 You’d be hard-pressed to find a member of Congress more vocal about the threat of identity theft and cyber-attacks than Rep. Lamar Smith, R-Texas.

Smith’s record reveals a public servant staunchly on the side of protecting Americans’ privacy — unless you’re a victim of asbestos-related disease. In that case, he believes you should be required to make public large chunks of your sensitive personal information on the internet.

He is one of 19 members of the House Judiciary Committee who voted to advance the Furthering Asbestos Claim Transparency (FACT) Act, which could delay or deny fair compensation to asbestos victims or their families.

Earlier this year Smith signed on as the original co-sponsor of the STOP Identity Theft Act of 2015. The bill calls for the U.S. attorney general to:

(1) make use of all existing resources of the Department of Justice…  to bring more perpetrators of tax return identity theft to justice; and (2) take into account the need to concentrate efforts in areas of the country where the crime is most frequently reported, to coordinate with state and local authorities to prosecute and prevent such crime and to protect vulnerable groups from becoming victims or otherwise being used in the offense.

In January 2014, with snafus in the rollout of the federal health insurance website dominating the news, Smith and fellow Judiciary Committee member Rep. Darryl Issa, R-Calif., wrote an op-ed for The Hill newspaper titled “Obamacare invites identity theft.”  They wrote:

We believe that threats to people’s security and privacy remain the responsibility of the highest level of government. Unfortunately, in their haste to launch the website, the Obama administration intentionally cut corners, leaving the site wide open to hackers and other online criminals.

On Smith’s website, there are no fewer than three columns addressing identity theft. In July 2005, he listed tips his constituents should take to protect themselves. Most important, he wrote, is to “give out your Social Security number only when necessary,” noting that “implications on your financial security and personal privacy can be disastrous” if personal information falls into the hands of identity thieves. In May 2004, he warned, “Once an identity thief has the personal information of another, the possibilities for abuse are endless.”

But cybersecurity “champion” Smith has been revealed as a hypocrite by his May 2015 vote for Farenthold’s so-called FACT Act.

If it becomes law, it will place thousands of Americans at serious risk of identity theft, including veterans, firefighters and other first responders, teachers and others who are suffering from asbestos-related disease. For everyone seeking compensation from an asbestos trust—which were designed to pay victims of asbestos disease—the bill would require online disclosure of such personal information as their name, birth year, medical condition, work history and even a portion of their Social Security number.

This information is among the data identity thieves and online scammers scour the internet in search of, explained a noted authority in the area of privacy and privacy law in an analysis of the legislation on behalf of EWG Action Fund. If the bill becomes law, identity thieves will no longer need to search very hard.

Compensation for dying asbestos victims and their families could also be at risk. The asbestos trusts predict it will require at least 20,000 additional hours per trust, per year in order to comply with the new legal roadblocks required under H.R. 526, which will steer scarce funds toward administrative costs and away from individuals.

The bill is a cynical ploy to give big asbestos corporations an unfair advantage in civil litigation by handing them sensitive information about asbestos claimants with a click of a mouse while leaving victims vulnerable to the trolls who lurk in the online underworld. Perhaps not coincidentally, since 2010 Smith has received at least $382,150 in campaign contributions from political action committees affiliated with companies backing the bill or known to have significant asbestos liability.

So here’s a proposal for Smith, Farenthold and the other 17 members of the Judiciary Committee who voted for the bill, and for other members of Congress who may support it: Put your own financial, work and medical data on your website for anyone to see or steal. If you think the likes of the Koch brothers or big defense contractors should have access to asbestos victims’ private personal information, you shouldn’t mind disclosing your own. 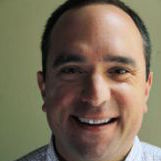