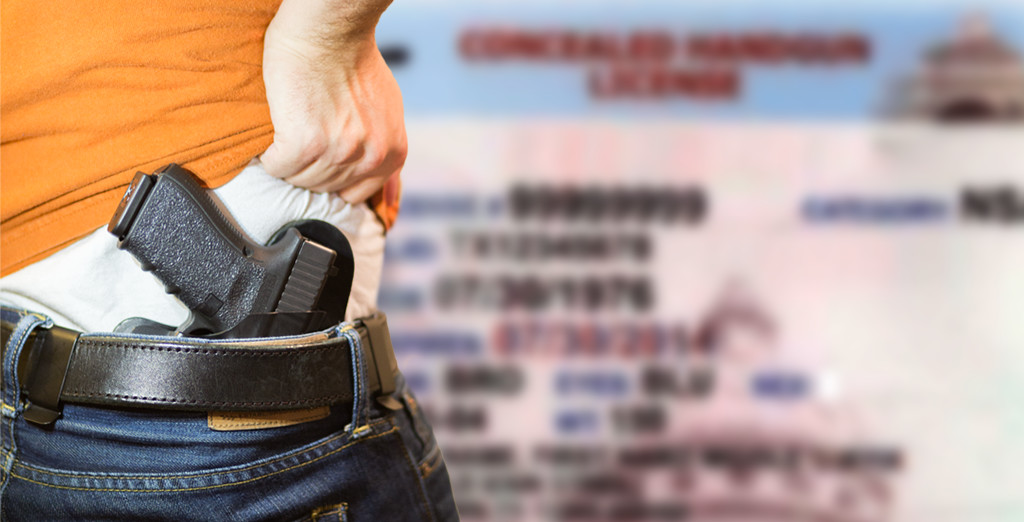 Photo by Photo by Shelby Knowles

When students, faculty and staff gathered Oct. 1 on the University of Texas at Austin’s West Mall rally area to protest the implementation of the state's new "campus carry" law, they had no way of knowing that news coverage of their rally would be overshadowed by a campus shooting taking place at that very moment in Oregon. Oblivious to the carnage unfolding halfway across the country, speaker after speaker took the stage to explain how the presence of guns would impede the free exchange of ideas and hinder their ability to speak openly on controversial topics.

Ironically, every one of these speeches took place in an area of campus where the licensed concealed carry of handguns is already legal. For almost two decades, state law has allowed concealed handgun license (CHL) holders to carry their handguns in the publicly accessible outdoor areas of college campuses. Yet none of the protesters at the Gun Free UT rally seemed particularly uneasy about expressing their views outdoors on the West Mall.

This is just the latest example of the cognitive disconnect demonstrated by gun-control activists in Texas who have no problem seeing a movie at a theater, shopping at a mall or worshipping at a church that allows concealed carry — but are absolutely terrified of stepping into a classroom that does the same.

Rather than try to explain why the same trained, licensed, carefully screened adults — age 21 and older — who aren't causing problems across the street at the Bob Bullock Texas State History Museum or four blocks away at the Texas Capitol would cause problems in UT-Austin buildings, gun-control activists insinuate that the debate is about keeping guns out of the hands of immature, binge-drinking college students. They quip about drunk frat boys mixing guns and beer pong, despite the fact that campus carry will not change the laws at fraternity houses, bars, tailgating events, off-campus parties or anywhere else students are likely to consume alcohol (in reality, most college parties take place in locations where concealed carry is already allowed). They wax poetic about their deep concern that campus carry will lead to an increase in student suicides, despite the fact that the new law won't change who can buy a gun or obtain a CHL, the fact that 90 percent of suicides occur in the victim's home while 95 percent of UT-Austin students over the age of 21 live off campus, and the fact that any CHL holder can already legally keep a handgun in a car parked on campus.

In the aftermath of the shooting at Umpqua Community College in Roseburg, Ore., the debate over campus carry has largely shifted to a futile argument about which side is proved right by this latest tragedy. Not helping matters is Oregon's difficult-to-parse campus carry law. Although state law specifically allows concealed carry on campus grounds, Oregon colleges can ban guns in campus buildings, resulting in most having a campus carry policy similar to the current law in Texas. Umpqua Community College has a policy against anyone, including campus security and retired police, carrying guns in campus buildings.

This is beside the point, though. Campus carry allows licensed individuals an optional measure of personal protection; it doesn't inoculate an entire campus against violence. Rather than look for proof where none exists, we should let this tragedy serve as a reminder that violence can strike anywhere.

Outside of Texas, more than 150 U.S. college campuses have allowed licensed concealed carry for an average of more than five years without a single resulting assault, suicide attempt or fatal accident. Why should we expect any less in Texas? Time and time again, Texas concealed handgun license holders have been shown to be among the most law-abiding segments of the population (committing violent crimes at about one-fifth the rate of the general public). Why should these carefully vetted individuals who are allowed the means to protect themselves virtually everywhere else in the state be placed at the mercy of any criminal or lunatic willing to disregard an honor-system-based school policy? 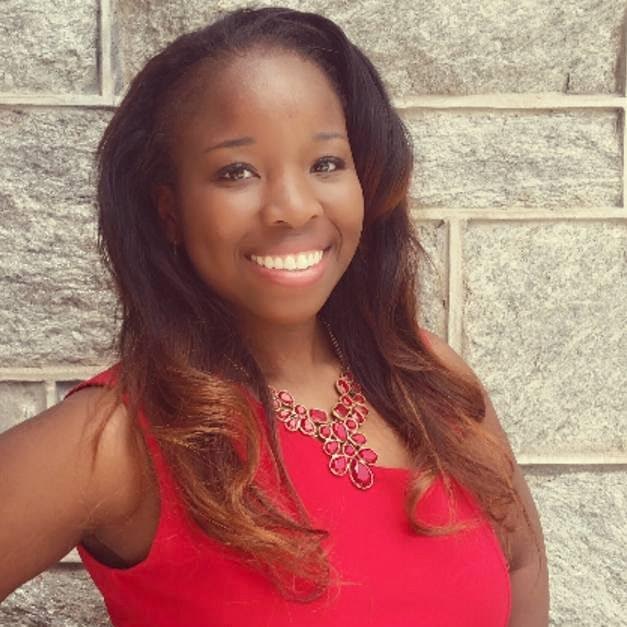