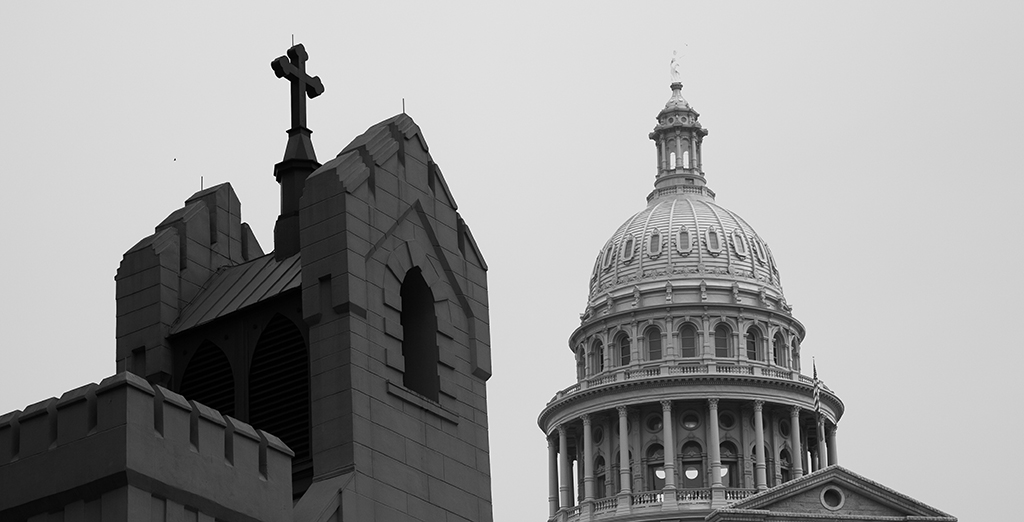 One of the most abused phrases in American history comes from Thomas Jefferson's letter to the Danbury Baptist Association from January 1802.

In his letter, Jefferson uses the phrase "separation between church and state" to assure the association there would be no establishment of a national religion by Congress.

Sadly, those who would remove religion completely from the public square have hijacked Jefferson’s phrase, to the point that many believe those five words are found in the Constitution. Of course they are not, and neither is this radical doctrine of a religion-free culture.

The First Amendment guarantees each of us the free exercise of religion. And as part of that guarantee, the establishment clause says that the federal government can’t compel us to join a particular religious sect.

If our founders had intended to remove God from society, they would not have appropriated federal funds to print Bibles, nor would they have opened and closed their official public meetings with prayer. There are more Bible verses on monuments in DC than one can count. Moses appears on the wall of the Supreme Court — holding the Ten Commandments. Indeed, Jefferson’s aforementioned letter — written in his official capacity as President — ends with a prayer.

Under the banner of Separation of Church and State, groups have attempted to take “under God” out of our pledge and remove our national motto, "In God We Trust," from government property and our currency. Grotesque applications of this doctrine have meant that school children are allowed to make class presentations on controversial historical figures but not on Jesus Christ.

This fight hit close to home for me just three years ago, when a man sued my home county to remove "In God We Trust" from the county courtroom and to forbid opening meetings with prayer. I was proud to represent the county in that case and to win it.

As a citizen legislator, I see my role as safeguarding the rights of free speech and free exercise of religion. As a follower of Christ, it’s my duty and privilege to share the Gospel message: that God loves each one of us and gave His Son Jesus Christ to pay the penalty for our sins; that He died and rose from the grave; and that all who confess their sins and put their faith in Jesus are saved.

The First Amendment means that I can share that message, while other folks are free to share their faith. In many places in the world today, sharing an unpopular religious message in public can get you fined, jailed, or even killed.

America is the only place left where free speech and free exercise of religion are fully enjoyed. However, if we are not careful, we could allow for political correctness to strip us of this most precious right. In other states, we have already seen business owners forced to surrender their religious convictions or to cease doing business. And it is still not clear the full effects that the Obergefell v. Hodges decision will have on religious freedom, but we can certainly expect more litigation. 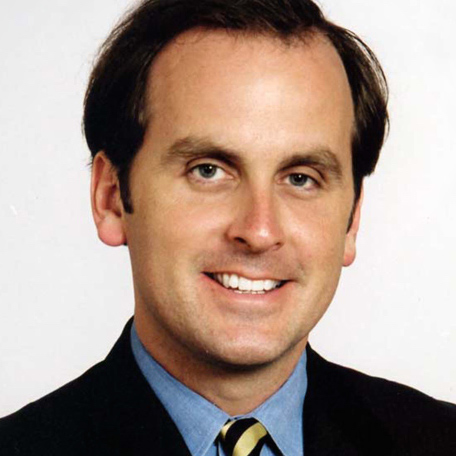 Exclusion vs. inclusion: the role of faith in governance