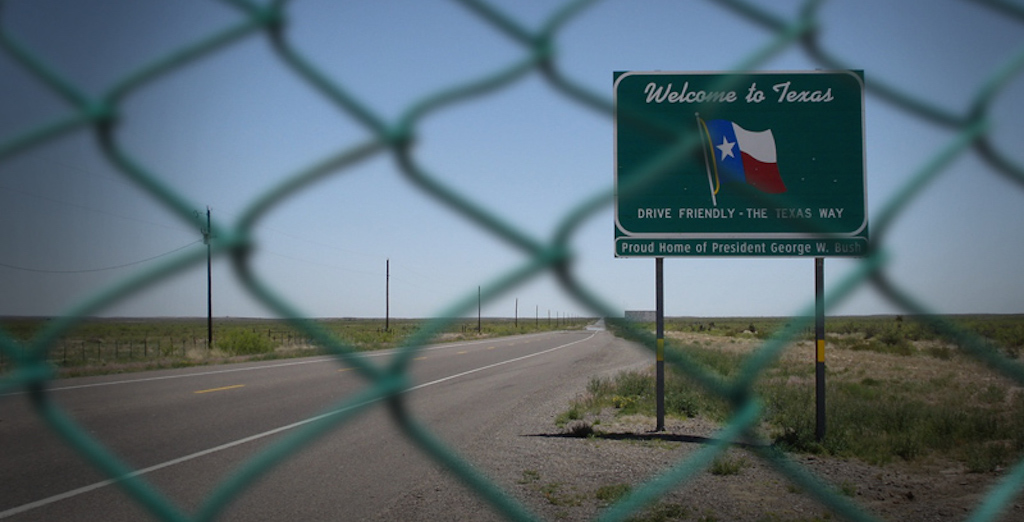 Two tweets appeared consecutively on Gov. Greg Abbott’s account yesterday. The irony of their juxtaposition was inescapable — but regrettably lost on the governor. In one, Abbott lauded six of our Texas cities, including two in Dallas County, for landing on WalletHub’s top-10 list for professional opportunities. In the other, he attacked Dallas County Sherriff Lupe Valdez and called for legislation that would prohibit so-called “sanctuary cities” in Texas.

The governor can't have it both ways.

One of the reasons for this state’s success, among a list that includes our abundance of oil and gas, a world-class infrastructure and our shared border with our No. 1 trading partner, Mexico, is our hardworking and productive immigrant population — a fact the governor not only ignores but seeks to distort for political purposes. The agricultural, hospitality and housing sectors, to name a few, indisputably depend on immigrant labor for their success.

By pursuing anti-immigrant and, by extension, anti-Hispanic policies such as this one, Abbott is thumbing his nose at a broad-based coalition of faith, law enforcement and business leaders from all corners of the state that have repeatedly coalesced against prior misguided “sanctuary city” legislative proposals. The governor's tweets are not just ironic but appallingly callous. He is ignoring the best interests of Texas and blatantly pandering to a small, cranky fringe of the electorate.

We, however, should not be surprised. Abbott's action — specifically attacking a Latina sheriff for exercising her professional law enforcement judgment — builds on his prior anti-Hispanic record.

As attorney general, he signed on to an amicus curiae brief in support of Arizona's anti-immigrant "show me your papers" Senate Bill 1070 and led the ongoing fight against the Deferred Action for Parental Accountability (DAPA) program, which would allow thousands of hard-working immigrant parents living in Texas to come out of the shadows and live without fear that they will be separated from their children. While campaigning for Texas governor, he vowed to sign a repeal of the Texas DREAM Act, which has allowed thousands of Texans to pursue a higher education and contribute in the workforce, and compared heavily Hispanic South Texas to a third-world country.

Despite often touting Hispanic family ties, it is his words and actions that build a damning record. If Abbott wants to be known as the most anti-Hispanic governor in modern Texas history, he is certainly on the right path. 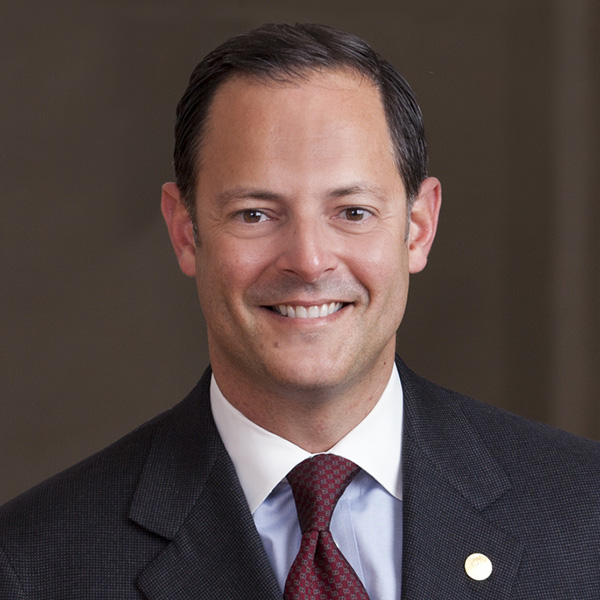