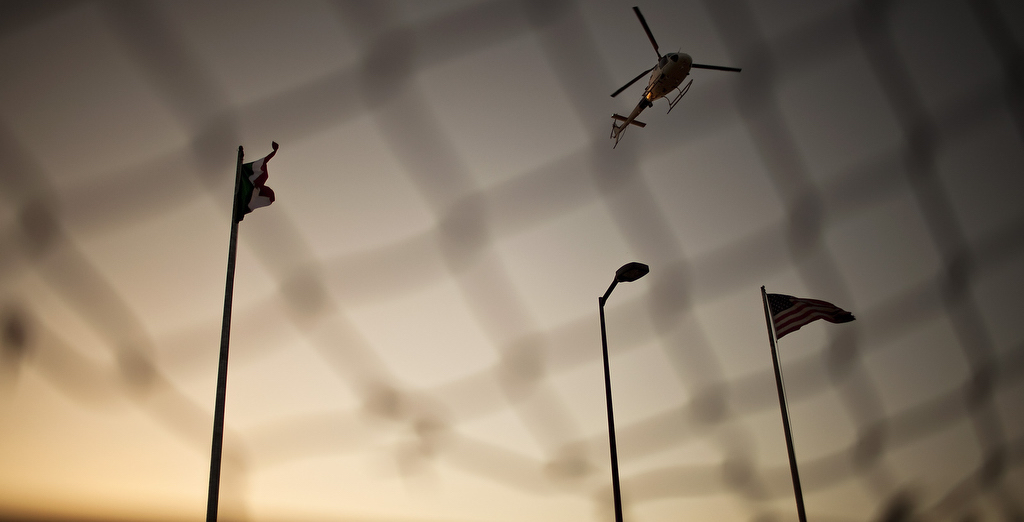 The reason illegal immigration has catapulted to the No. 1 issue in America is not because of esoteric concerns about racism or xenophobia. It is because moms and dads across the nation want to tuck their children in at night with the knowledge that their community is safe and that law enforcement authorities are doing everything within their power to keep those who would seek us harm away from our little ones.

In Dallas County, due to the actions of Sheriff Lupe Valdez, we no longer have that reassurance.

There is no question that the vast majority of men and women who have come to this country without documentation have done so seeking a better life for themselves and their families. And as a fellow Hispanic of Mexican descent, I understand their story in a palpable way that others might not. But I also recognize that not all of them have come with such pure intent. The statistics do not lie: During the last two decades, Texas has experienced a material increase in human trafficking, kidnapping, extortion and drug-related homicide as a direct result of increased illegal immigration.

The Obama Administration has largely abdicated its responsibility for this crisis. In addition to his failure to secure the border, the president has undermined the popular Secure Communities Program, which served as an effective tool against illegal immigration, by establishing the Priority Enforcement Program (PEP), a much-weakened version of its predecessor.

But even under PEP, U.S. Immigration and Customs Enforcement (ICE) has some tools at its disposal. Most notably, it can ask local authorities to hold detained undocumented residents — those who have been brought in for violating criminal statute, and who are in the country illegally — for 48 hours beyond the standard release time. That’s enough time to conduct an inquiry and begin the process of deportation for those who pose a threat.

Yet Valdez, the Dallas County sheriff, has unilaterally and without cogent explanation refused to enforce this commonsense and easily implemented measure. She notes, “We have to base our decisions on what is best for the whole.”

But what evidence does she have that releasing undocumented detainees who violate criminal statues is good for the “whole?” Further, Valdez says she will decide these cases on a case-by-case basis — without regard to whether the detainee’s offense is a felony or a misdemeanor. It is simply unconscionable that an elected law enforcement officer would choose to ignore existing legal protocols based on her own subjective reasoning, a point that the local Dallas newspaper accentuated in a recent editorial.

As a member of the Texas House of Representatives, I commend Gov. Greg Abbott for his bold and decisive efforts to stop this flagrant disregard for federal protocols. I have assured him that I and many other members of the Texas House stand ready to push legislation forward in the 85th legislative session that will ensure that this type of abrogation of the law does not continue in Texas. Our communities and our families count on us to keep them safe and we will see to it that they are. 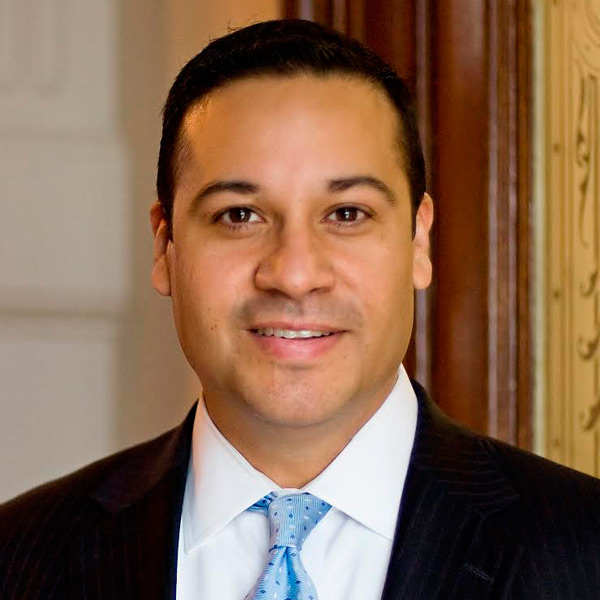