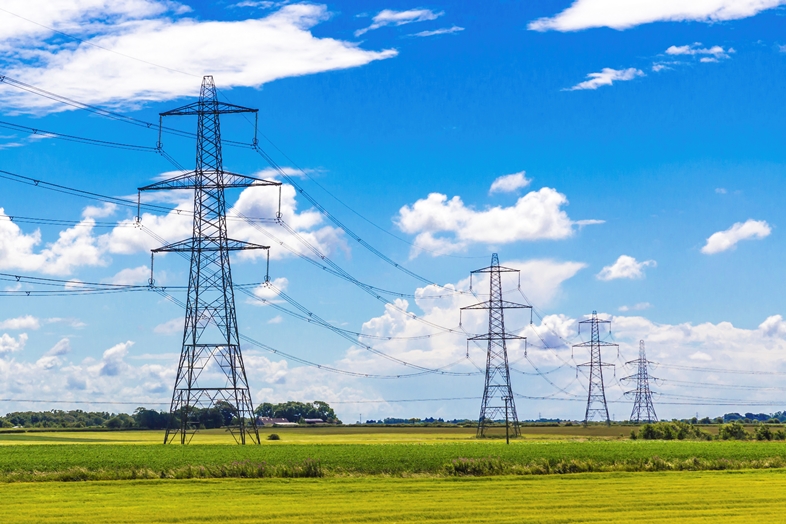 An investment group’s plan to rescue a Texas utility conglomerate from financial hardship is now being reviewed by state regulators, with huge implications for the electric grid and millions of ratepayers.

The deal under consideration by the Texas Public Utility Commission is a potentially dangerous one for consumers for generations to come. That is why it’s imperative that the PUC examine the plan with especially skeptical eyes and that it be ready to impose all-necessary measures to protect Texas utility customers.

The nearly unprecedented arrangement involves Energy Future Holdings, which was formed eight years ago but is already saddled with more than $40 billion in debt. The utility conglomerate controls major portions of three crucial parts of the utility operations in North-Central, North and West Texas. Luminant is the state’s top power generator, with a fleet of 14 coal, natural gas and nuclear plants. TXU Energy is one of the state’s largest retail electric providers, serving more than 1.7 million Texans. And Oncor delivers power to more than 3 million homes and businesses throughout its service area.

On Sept. 29, a group of investors filed with the PUC to take over Oncor. For residential and business ratepayers, it’s imperative that the PUC reject the proposed sale barring certain exceptions. Foremost, the PUC should insist that the sale be proven to deliver real benefits to ratepayers.

Additionally, any sale or restructuring of Oncor must maintain the current ring fence that financially protects its customers. The ring fence has already been meritorious, having kept Oncor out of bankruptcy even as other Energy Future Holdings’ businesses have taken on debt.

Ray L. Hunt, a Dallas oil magnate and real estate mogul, along with several financial partners, proposed the deal, which would give them control of Oncor, an Energy Future asset that’s consistently turned a profit. The deal also involves spinning off the conglomerate’s electric generation side to its creditors, allowing them to be paid in full.

Essentially, Hunt and the other investors want to reorganize Oncor into a real estate investment trust, dividing Oncor into two companies – one owning the assets like power lines, trucks, and transformers, while the other rents the equipment, operates it and deals with customers. The proposed arrangement is nearly unprecedented in the energy sector and I’m unaware of it having been used at this scale, at least in Texas.

With so much at stake, the PUC must be vigilant for consumers. It cannot kowtow to powerful industry interests as it too often has done before. This time, under this deal, there’s good reason for the PUC to be cautious and the public to be wary.

Eight years ago, the PUC allowed Energy Future Holdings to assume control of power plants, transmission systems and retail operations that had belonged to TXU. The PUC allowed the buildup by Energy Future Holdings even though it created more than $20 billion in new debt and involved new owners that lacked significant experience at running power plants and related operations.

The 2007 deal came together under the PUC’s watch and allowed Energy Future Holdings to pay $45 billion for the newly acquired assets. It also allowed a TXU executive to walk away with a $277 million golden parachute. The acquisition wasn’t good for consumers. AARP objected to it. And while the 2007 agreement didn’t make sense then, the newly proposed sale of Oncor doesn’t make any more sense for consumers now.

So, here we go again! Will the PUC do the right thing and require clear ratepayer benefits under a sale of Oncor? And will it maintain the ring fence that now protects Oncor customers? Three million Texans are counting on it.

There’s no question that PUC Commissioners will be under intense pressure from powerful interests to approve this deal. But if it isn’t good for consumers, then it must be rejected.