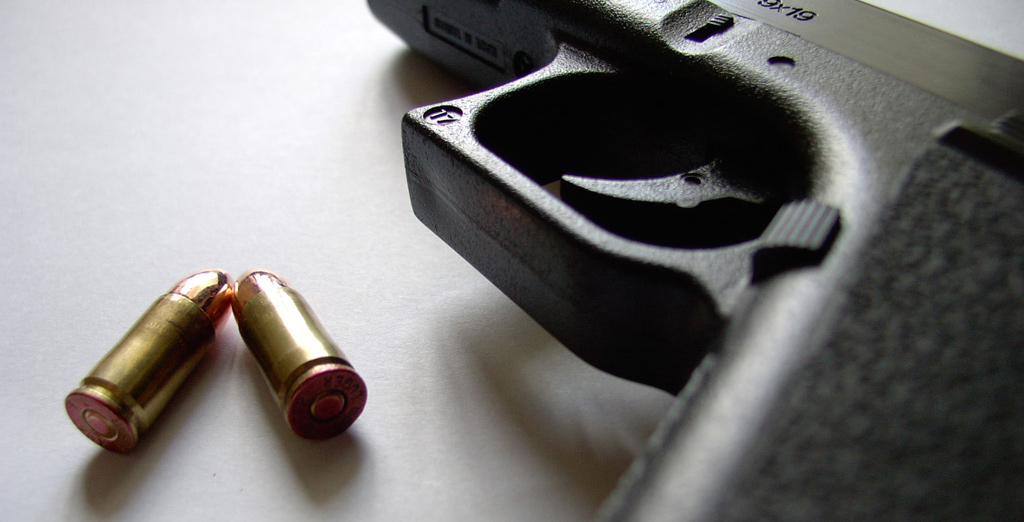 There are few more exhilarating and powerful feelings than shooting a gun. But thanks in large part to a loosely regulated gun industry, in 2009, the United States claimed 31,347 lost lives from a firearm, similar to the number of people who died in car crashes that year. The firearm death rate for toddlers far exceeds that for all other high-income, industrialized countries.

The battle over firearms is too often presented as an all-or-nothing fight with no middle ground. But there may be more shared interests between gun advocates and public health professionals than commonly thought.

We could learn a lot from public health’s success with reducing death and injury from cars. Since 1950, the motor vehicle death rate has dropped by more than half. This was due to measures that didn't require human intervention and made the safest human behavior also the easiest, such as roadway and vehicle design changes, speed limits and safety belt laws. The same can be done to reduce death and injury from firearms, given the political will to do so.

For those who see guns as a problem, there is no easy solution to the widespread prevalence of them in our country. It is not necessarily a question of restricting all guns to all people, but how to make them safer and less accessible to children and those who would use them for ill purposes.

Public health professionals are not trying to take away Americans’ right to own a gun. We just want evidence-based gun control measures to reduce the harm. Gun advocates may be fearful of heading down a “slippery slope” with the adoption of any gun control measure, but they may also be unaware of scientific evidence demonstrating that owning or possessing a gun exposes the owner to the risk of harm. Both groups prefer guns to be used for lawful purposes; both groups prefer them to be safe; and both groups do not want to see future shootings like the one that recently took place at Umpqua Community College or on any given weekend in Chicago.

There is a lot we still don’t know. With the ban on gun research funding at the federal level lifted, evidence-based solutions for smart gun control measures may be discovered — provided we invest enough to get the right answers.

Curbing gun violence should include a universal background check system for all sales, expanding the conditions that would disqualify someone from purchasing a gun, appointing a permanent director to the U.S. Bureau of Alcohol, Tobacco, Firearms and Explosives with wider authority to enforce gun trafficking laws and mandating childproof or personalized guns and banning the sale of assault weapons and large-capacity magazines.

The gun industry is powerful, so it’s no surprise that regulation is loose. Most adults can walk into a Wal-Mart, be subject to an instant computerized background check and walk out with a gun and ammunition. The Brady Act prevents only about 2 percent of people, mostly felons and fugitives, from purchasing a gun. Safety training on handling a gun is optional. And the informal market for guns creates a readily available loophole for obtaining them.

Illinois recently became the final state to allow concealed carry gun permits on the argument that it provides self-defense protection. Yet the scientific evidence on the protective effects of concealed carry permits is ambiguous at best.

Gun violence is a solvable problem. Legislation that promotes public health measures toward gun access and storage would save lives, while maintaining the right to own a firearm for lawful individuals, an exhilarating process on all sides. 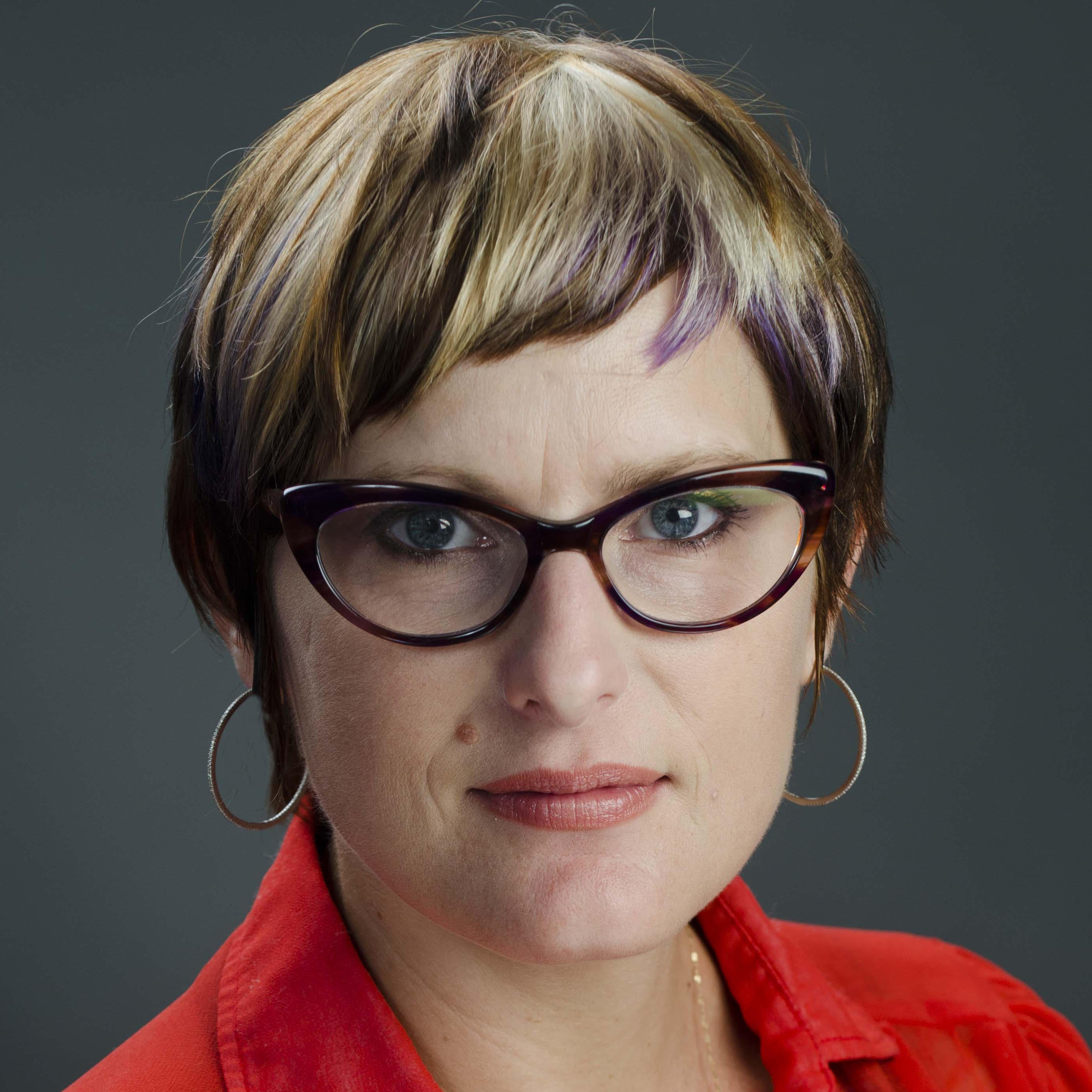