How HERO was defeated 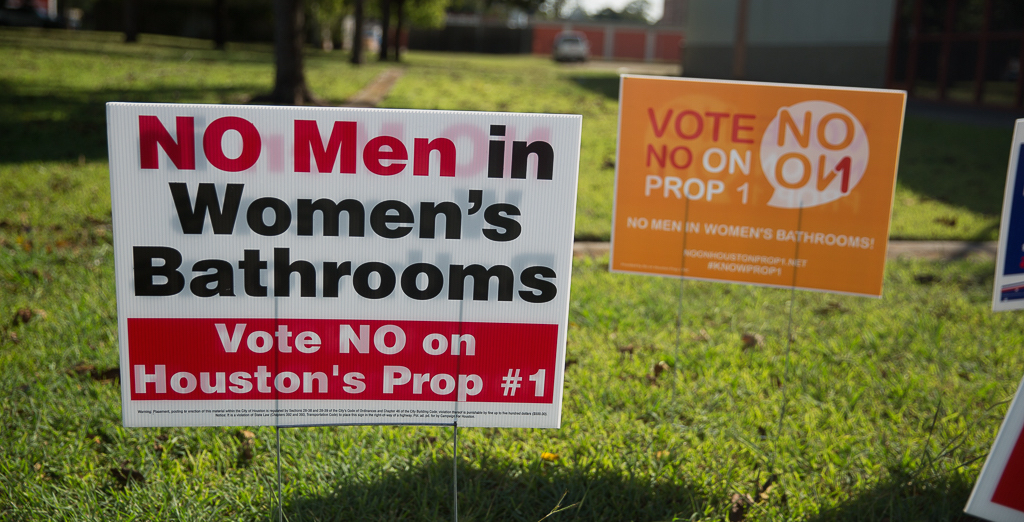 By a margin of two to one, voters rejected the Houston Equal Rights Ordinance (HERO) adopted by Houston’s City Council in May 2014. The ordinance prohibited discrimination in public accommodations and private employment on the basis of 15 protected characteristics, ranging from age, pregnancy and military status to sexual orientation and gender identity.

Ensuring fair treatment for all Houston residents and visitors, including gay and transgender people, would not seem to be so far out of reach in a city that generally seems to take pride in its diversity and inclusiveness. The margin by which HERO was defeated tells a different story.

HERO failed to win support from a majority of voters in 10 of the city’s 11 single-member council districts. Only voters in District C, home to most of the city’s gay community and liberal Anglos, balloted in favor of HERO by an equally lopsided two-to-one margin.

The two factors that contributed to this sound defeat of HERO are not surprising. As in all elections, turnout and voter choices are determined by who and what are on the ballot and the nature of those campaigns. The anti-HERO campaign focused on protection for transgender people and construed the law as allowing men to use women’s restrooms, potentially giving license to pedophiles and other criminals to menace women and children in public facilities.

This claim surfaced during the public debate over a year ago when Houston City Council was first considering the ordinance for approval. While the city administration categorically rejected the argument and the council approved the ordinance by an 11-6 vote, the bathroom-menace message proved to be a compelling one. Ensuing lawsuits ultimately required the city to put HERO before the voters a year and a half after it was enacted, and those wanting to defeat it used the bathroom-menace message in an effective TV ad that aired throughout the fall campaign.

By contrast, the pro-HERO campaign largely focused on the inherent fairness of the ordinance, the need to protect those who experience discrimination and the fact that other cities in Texas and the nation had adopted similar laws without negative consequences. One argument that was neither prominent nor timely in the pro-HERO campaign was the threat that defeat of the ordinance could lead to boycotts of the city’s convention center, hotels and sports arenas, including potentially losing the 2016 Final Four Basketball Tournament and the 2017 Super Bowl.

Polling I conducted for KUHF public media and KHOU television showed that both the bathroom-menace and economic repercussions messages were effectively persuasive for at least one voting group. A few weeks before early voting began, African-American voters, especially women, were the most undecided on HERO. My poll found they were likely to vote against the ordinance when treated with messaging that the ordinance would allow “men who dress and identify as women to use a woman’s restrooms.”

But when the same respondents were treated with the message that repeal of the ordinance might have negative economic consequences, these same voters said they would support HERO by significant margins.

No other group of voters was significantly susceptible to either of these messages. Not surprisingly, Anglo Republicans, normally about 30 percent of the electorate in city elections, were opposed to HERO and unmovable.

The HERO proposition shared the Nov. 3 ballot with the open-seat race for mayor of Houston. African-American Democratic State Rep. Sylvester Turner and Republican-leaning former Kemah Mayor Bill King finished first and second, respectively, and will face off in a December runoff election. Turner supported HERO, despite strong opposition among many African-Americans, and King did not, citing other state and federal laws as sufficient to protect most of the groups identified in HERO.

Turner’s candidacy, the third time he has run for mayor, mobilized a significant portion of the African-American electorate: 30 percent or more of voters were African-American, up from 19 percent in 2009, the last time there was an open-seat election for mayor. King's second-place finish marked the first time since 2003 that a Republican succeeded to the runoff, in part supported by an estimated increase in the percent of the total vote cast by Republicans from 30 percent to 36 percent.

Together, the heavier-than-usual turnout by African-American and Republican voters comprised 60-65 percent of those who voted in last Tuesday’s election. The messaging of the anti-HERO campaigns and strong turnout by African-Americans and Republicans to support their respective mayoral candidates formed an unusual coalition that led to the defeat of HERO. Anti-HERO messaging was salient with those voters — African-Americans — who remained undecided and did not hear a pro-HERO message that might have moved them.

Disclosure: Rice University was a corporate sponsor of The Texas Tribune in 2013. A complete list of Tribune donors and sponsors can be viewed here. 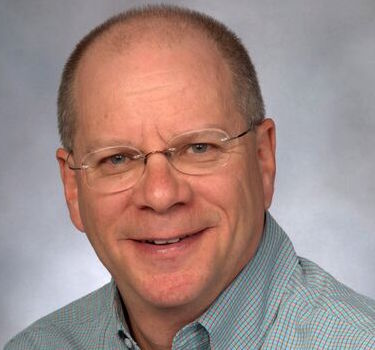 Hobson Wildenthal, The University of Texas at Dallas

Campus carry is not a feminist issue