Campus carry is not a feminist issue 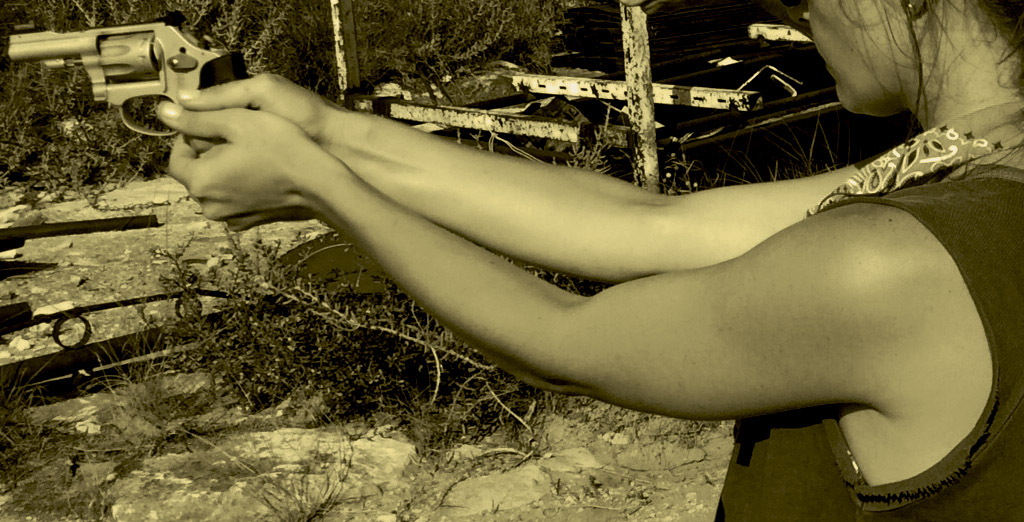 I understand fear. I am a small woman and have been followed and harassed more than once by a strange man when walking home late. Once, while walking a dog along a country road, I was approached by a neighbor who grabbed and groped me. I struggled loose and ran away, half-dragging the dog that had failed to protect me.

I have taken self-defense classes, I am always aware of my situation and I carry my keys in my hand when I walk to my car at night. None of this is fair — not the precautions I feel I need to take or the experiences that have caused me to take them.

Longoria argues that women on college campuses should be able to carry concealed handguns to protect themselves against violence and sexual assault. The idea that a woman should carry a weapon to defend herself from rape plays into the myth of the stranger lurking in the darkness waiting to drag off the unwary.

Women are far more likely to be raped or sexually assaulted by someone who is known to them — a friend, lover or even a relative. According to the U.S. Department of Justice, strangers victimized only 25 percent of the victims of rape/sexual assault. In cases of on-campus assaults, the offender was a stranger to the victim in only 20 percent of cases. While it is possible that a woman might be able to use a gun to defend herself against an assault by someone she knows, it is unlikely that she can have it on hand at all times or be willing to use potentially lethal force.

I could not have shot the neighbor that accosted me on that deserted road. In spite of my fear, I would have still hesitated to kill a teenage boy. I did not hesitate to shove and kick him, though, and that is what saved me.

But what of the unknown assailant in the dark? Should women carry concealed handguns to protect themselves from rape by strangers? A great deal of studies show that guns, far from making women safer, put them at greater risk of violence and death. A 2009 study in the American Journal of Public Health found that the odds of an attacker shooting an assault victim of either gender were 4.5 times greater if the victim carried a gun and the odds of being killed were 4.2 times higher. Another study in the Annals of International Medicine found that women with access to firearms are victims of homicide at significantly higher rates than men with the same access. There are surely individual cases of women who have used guns to defend themselves, but they are exceptions to the rule. It is illogical to argue that carrying a weapon increases women’s bodily autonomy when all evidence points towards it endangering them.

Misguided comparisons like Longoria’s distract from more serious and fact-based discussions around campus sexual assault. Universities and students should work to keep an open and honest discourse around sexual assault, educate about consent and provide resources for survivors. All schools need programs for students with bystander intervention training, campaigns for consent education, such as the Consent is Sexy Campaign, and continuing sexual assault and response training for resident advisors in dormitories.

We must work toward creating a college campus climate where women do not feel that lethal force is their only option for protecting themselves. 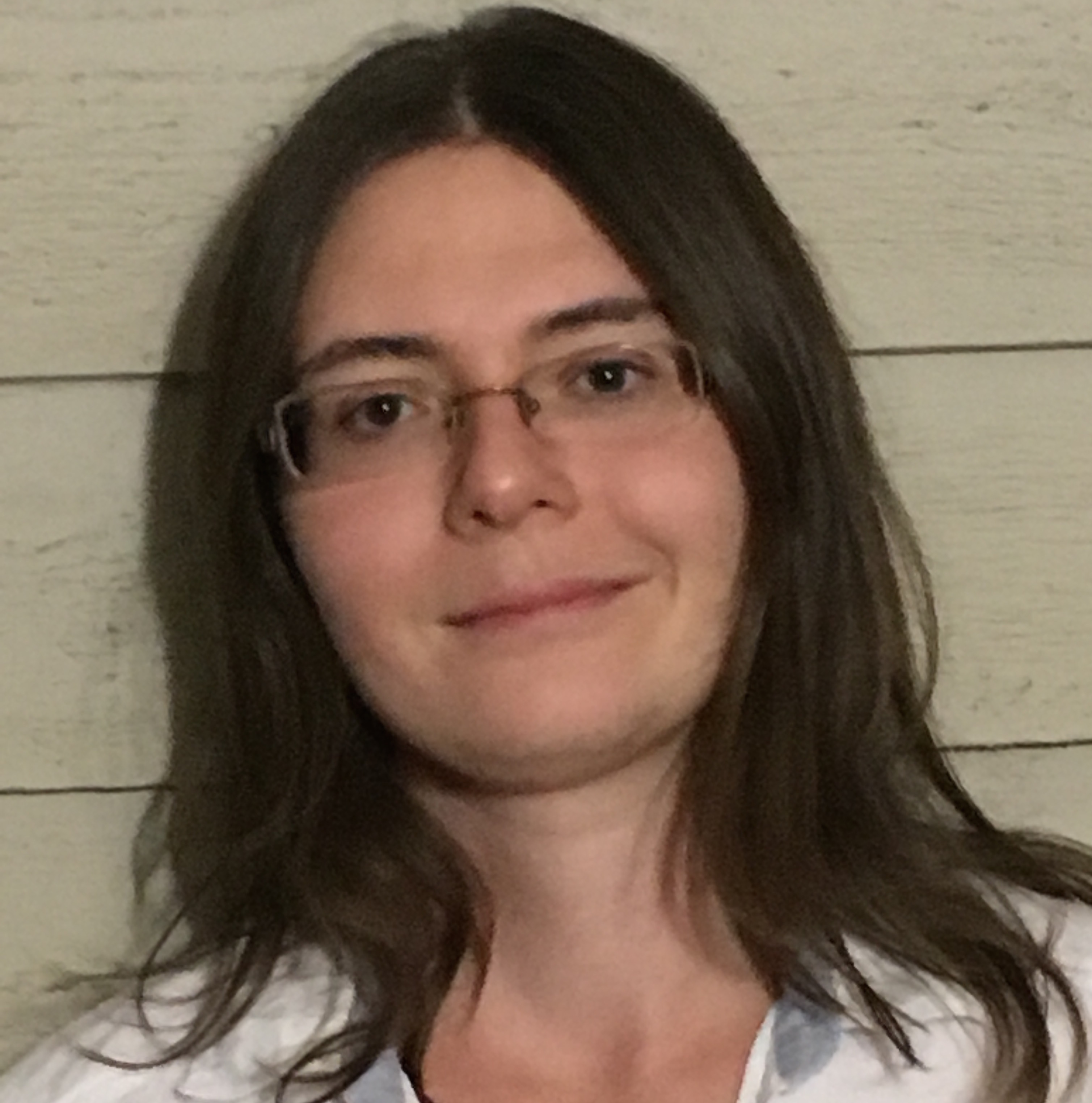 How HERO was defeated

How Texas can get more time on EPA rules