How to reduce the testing burden on Texas students 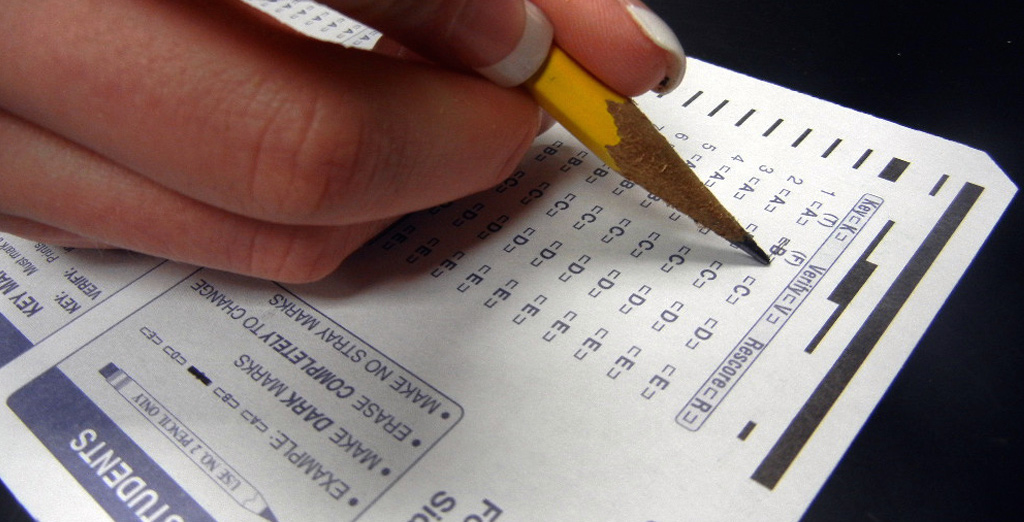 Tests need to be purposeful and provide substantive, meaningful information to teachers and parents about how to best support their students. Statewide assessments can be part of a reasonable and effective testing framework, but only if they are administered in balance with the value they add to student learning.

As of late, that has not been the case. But it doesn’t have to be this way.

In fact, President Barack Obama recently announced the Testing Action Plan, a new set of initiatives to reduce the number of hours students spend taking standardized tests in school. These initiatives include a cap on the percentage of school time students sit for exams and the guidelines about the role of test scores in teacher evaluation.

While the Testing Action Plan provides guidelines and opportunities for reforms, states are responsible for taking initiative to respond and reduce the testing burden on students and teachers. Texas has an opportunity to make meaningful change in its assessment practices, but it will require a critical look at our current framework.

When the No Child Left Behind Act was passed 14 years ago, it ushered in a new era of expanded standardized testing and accountability for student performance. “Accountability” meant that when students do not meet a standard of achievement, the students, their teachers and their school face sanctions and, ultimately, restructuring with new staff members. It was a punishment-type approach, and it led many to criticize the negative impact on public education, particularly at schools that face financial strain. In response to concerns about testing, parents have been “opting out” by taking their children out of school on test days. Furthermore, teachers complain they are under unfair scrutiny for how students perform on standardized tests, with some even rated based on scores of students they did not teach.

Reducing the number of tests Texas students take will require careful thought about what kinds of assessments are a priority over others. There is an essential difference between assessment used for accountability and tests used to inform instruction. Accountability models such as No Child Left Behind typically measure learning over a long period — what did students learn during the year? Because instruction needs to be completed before students take the test, scores are not available to teachers when they still have those students.

Assessment for teaching and learning, in contrast, is largely done on an interim basis — after a class unit, or after a six-week period. These “benchmark” tests are more likely to be administered at a local level, designed either by teachers or perhaps the district. Teachers can use those results to address areas where students are struggling.

Under the Testing Action Plan, Texas may have some choices in how it prioritizes different types of tests, particularly those that are redundant or measure content that is not closely aligned to grade-level curriculum. What Texas should not do is prioritize statewide end-of-year assessments, such as those used in No Child Left Behind, over interim “benchmark” assessments. That will take testing in the wrong direction.

What Texas needs to consider is how much external reporting is necessary to know whether teachers and schools are “doing a good job” educating students. Students come from economically and culturally diverse backgrounds across classrooms and schools, and tests can highlight important gaps in opportunities to learn rigorous content. Therefore, consistently administered standardized measures of student proficiency are needed to know how schools are doing. But we have seen little evidence that annually testing seven grades out of 12 is more effective than three out of 12 — the latter being the federal requirements prior to No Child Left Behind.

By reducing the time teachers and students spend taking standardized state assessments, they can focus more on learning and less on test preparation and administration. Simply put, we need to change the way we approach testing in our schools. 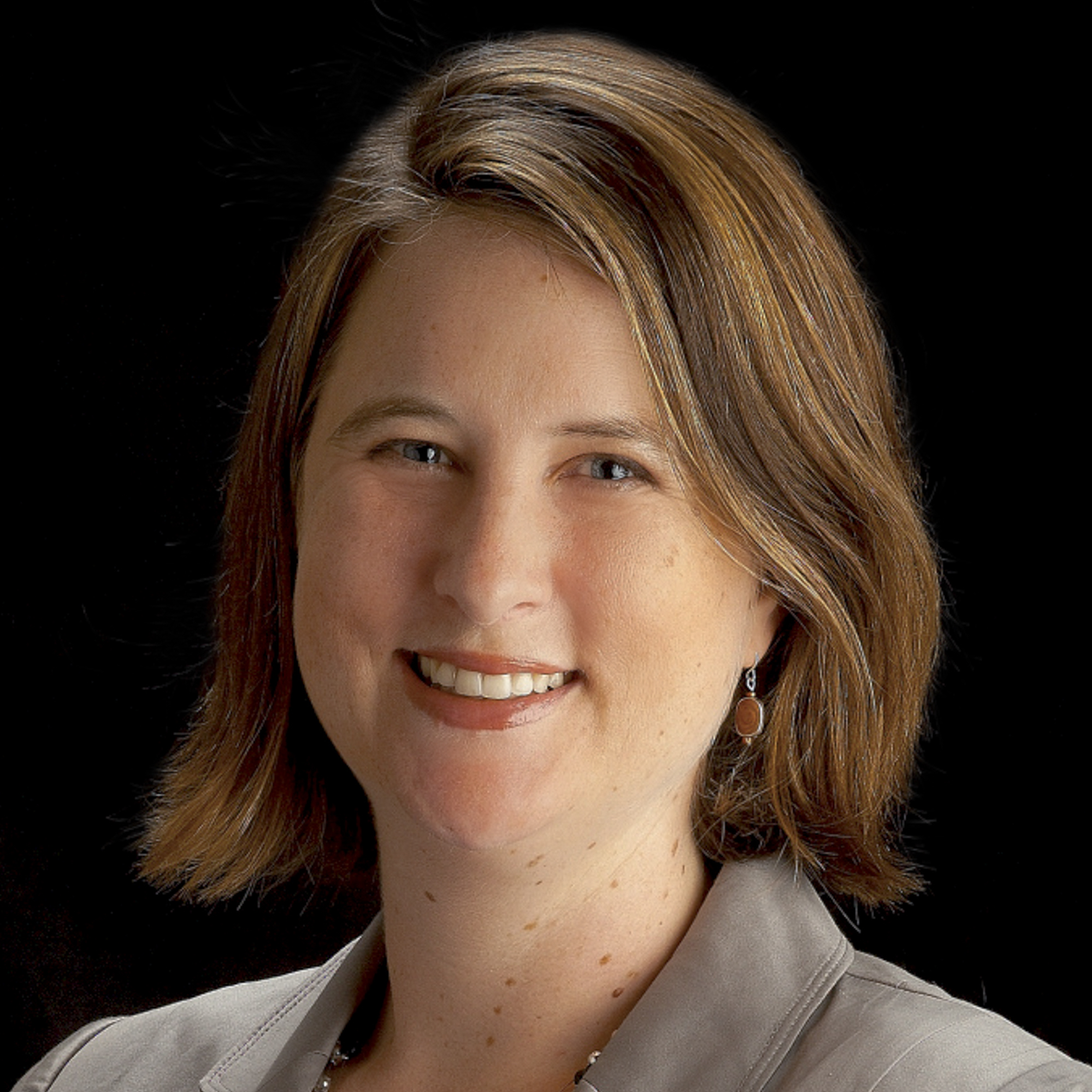 Houston should be ashamed

Hobson Wildenthal, The University of Texas at Dallas