Deferred action gives immigrants a chance at the American Dream 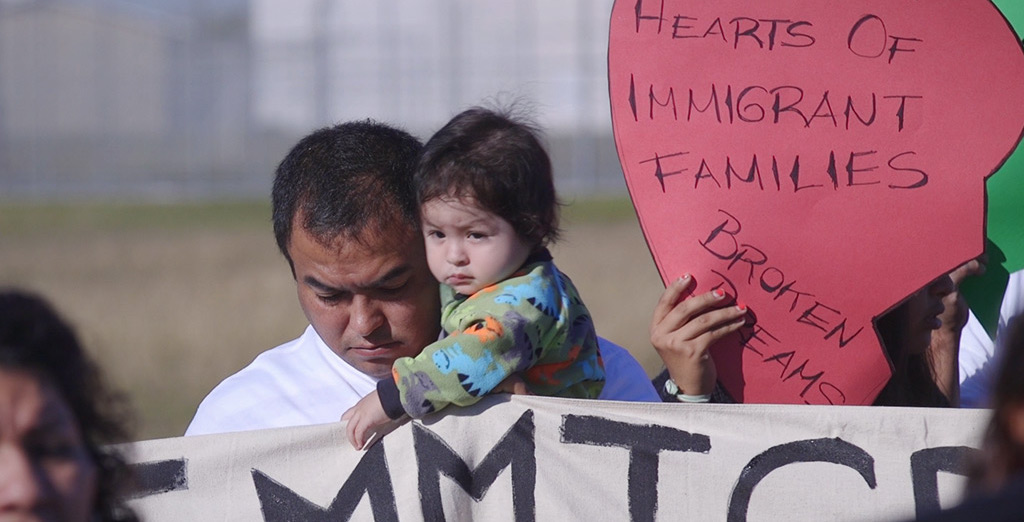 Today marks the first anniversary of President Barack Obama’s immigration actions — the same being challenged by Gov. Greg Abbott in the courts. For me, the anniversary is personal.

It was the summer of 2012 when President Barack Obama first announced Deferred Action for Childhood Arrivals (DACA) for eligible children who had been brought to the United States through no fault of their own. That moment changed my life. For the first time, I was free to accomplish anything I wanted. Finally, I was going to live the American Dream.

Through President Obama's immigration action, I was able to come out of the shadows, receive a two-year work permit and give back to the only country I've known and loved: the United States.

Like most immigrant families, my parents sacrificed everything to give my sisters and me a better future. We came to the United States from Mexico in 2001 through a tourist visa and ended up overstaying it. But the fact is that no matter how we got here, the United States is our home.

After years waiting in vain for congress to pass meaningful, comprehensive immigration reform, deferred action was a sign of hope.

Fast forward to Nov. 20, 2014. President Obama announced two new immigration actions: an extension to DACA and the new Deferred Action for Parents of Americans and Lawful Permanent Residents (DAPA), which shields eligible immigrant parents of U.S. citizens and legal permanent residents from deportation and grants them with temporary work permits.

Let us be clear: These measures are in no way a replacement for comprehensive immigration reform. But they were a starting point that began to heal the wounds of a community that has suffered through so much.

It did not take long for Republicans to go after hardworking immigrant families. Shortly after the announcement of these programs, Abbott led other Republican governors and attorney generals in a lawsuit against DACA and DAPA that stopped eligible immigrants from applying for temporary relief and work permits. The measures were recently defeated in the 5th Circuit Court, but the Obama administration has appealed this case to the U.S. Supreme Court.

Here in Texas, approximately 743,000 of our friends, neighbors, and colleagues would have benefited from protections for immigrant parents — helping our local economy grow between $8.2 billion and $19.2 billion over the next decade.

These are smart policies that make Texas and America strong. That is why they continue to receive strong support from a broad coalition of faith leaders, the business community and civil rights groups.

The Republican response to these policies has been to please a nativist, fringe base by attacking immigrant families. From building a wall on our southern border to deporting 11 million of immigrants living in the United States, their proposals are ill-advised, implausible to accomplish and irresponsible.

Republican presidential candidates such as Donald Trump and Sens. Ted Cruz and Marco Rubio who have come out against these measures claim Obama possessed no constitutional authority to enact them. We are confident a Supreme Court review will show they are wrong. With the Republican Party consumed by a political discourse of fear and hate, a permanent, comprehensive immigration solution is off the table, and so with no solution in sight, Obama acted within his authority where Congress failed — to keep families together.

Immigrant rights groups and others are preparing for the next court battle to protect DACA and DAPA. But it's important to remember that as the fight plays out in Washington, there are families right here in Texas who are being torn apart.

Politicians may continue to kick the immigration can down the road, but the only way this can be fixed is for Republicans in Congress to leave primary politics aside and pass a comprehensive immigration reform bill with a path to citizenship that is just and fair for all families.

Immigrant families from around the world see the United States as a beacon of hope and progress. Obama reminded us a year ago of those values that make America so special: “Whether our forebears were strangers who crossed the Atlantic, or the Pacific, or the Rio Grande, we are here only because this country welcomed them in.” 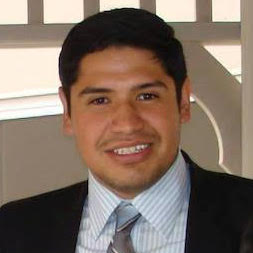