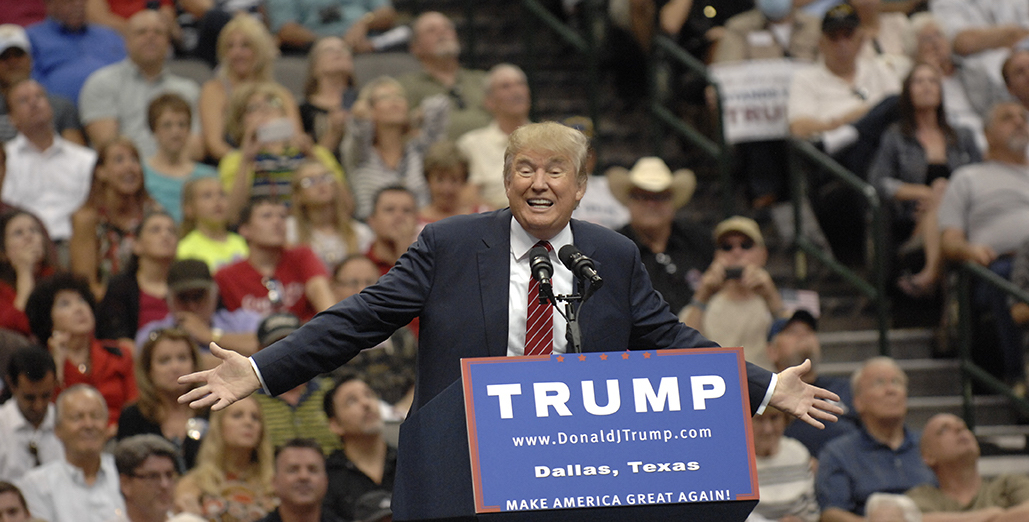 Surely the last thing Donald Trump and his supporters want is to strengthen the strategic position of the Islamic State group, Al Qaeda and other affiliated groups in their battle against America and our allies. Yet playing into the terrorists’ worldview and thus strengthening the terrorists’ position is exactly what Trump’s dangerous and misguided proposal to ban all Muslims from entering the United States has done.

One of the terror groups’ most powerful recruiting tools is their carefully crafted propaganda asserting that the West is at war with Islam. This is how they attempt to justify their acts of murder: persuading young people their faith is under attack so they must be willing to kill themselves and others to defend it. They roll up all their grievances — hostility toward Israel, concern for the plight of the Palestinian people, anger at their own governments and frustration at the lack of opportunities in their own countries — and lay them at the feet of a powerful West that they portray as hostile to the nations and faith of Islam.

Our best weapon against this warped worldview is the fact that we embrace people of every faith and allow people the freedom to worship according to their own consciences. Yet now Trump has played right into the terrorists’ hands, bolstering the very argument of hostility toward Islam that they use to recruit increasing numbers of angry young people to their cause.

I understand the frustration and fear that prompted Trump to lash out. I too am frustrated and deeply concerned by the Obama administration’s failure to effectively confront the threat of ISIS. In the eight years since I left government, ISIS has risen as a global threat, established an Islamic caliphate across huge parts of Iraq and Syria and recruited increasing numbers of fighters to its cause. Despite international efforts to prevent it, National Counterterrorism Center Director Nicholas Rasmussen estimated that more than 20,000 foreign fighters from 90 countries have traveled to Iraq and Syria to join Islamic State, including more than 3,400 from the West.

ISIS has become independently wealthy by controlling oil fields, imposing border tolls, selling grain and extorting ransoms. It has banned music, required women to cover their faces and murdered and terrorized Christians and other minorities in the areas it controls. Far from being “contained” as President Obama suggested just before the attacks in Paris, ISIS is more dangerous than ever.

We will never successfully negotiate with adherents of ISIS, Al Qaeda and similar terrorist groups; the civilized world must join together to unequivocally confront and defeat their ideology. And some of our most important allies in doing so are Muslim leaders and Muslim Americans who join in denouncing these acts as an abomination that defies the central tenets of their faith. During my three years at the state department reaching out to Muslim populations across the world, I met many Muslims who are horrified by what the terrorists are doing in the name of Islam.

America and our allies need to see ISIS for what it is: a death cult arising from a twisted perversion of the Muslim faith, not a mainstream expression of it. Some of our best allies in making that case are our own Muslim American citizens. We should be enlisting their support and help, not driving a wedge with proposals that would treat people differently based on the faith they profess.

The best way to confront the dangerous ideology of ISIS is with our own values. We must counter those who seek to impose their religion on others by gunpoint with our own freedom to worship guided only by the dictates of our own conscience. We need to rally civilized people of all faiths against people who pervert the very concept of faith with their acts of terror and murder. Trump’s recent proposal may make frightened people feel better in the short term. Unfortunately, over the longer term, it will only add to the numbers of those who seek to destroy the freedoms that are the very foundation of our nation. 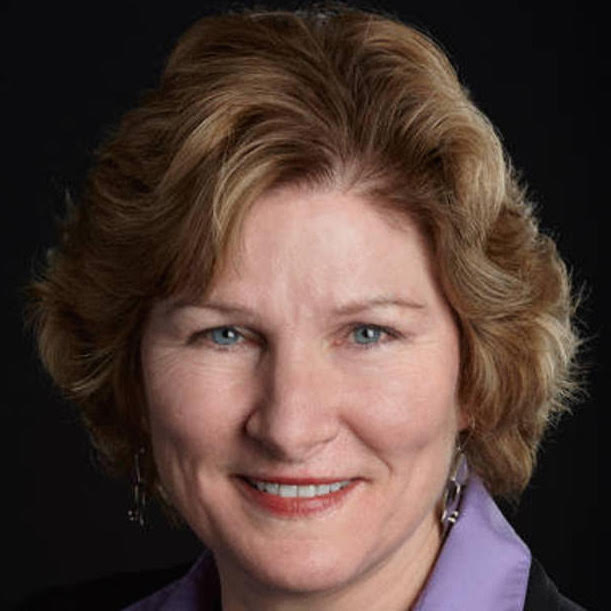 Why you need the flu shot this year — and every year