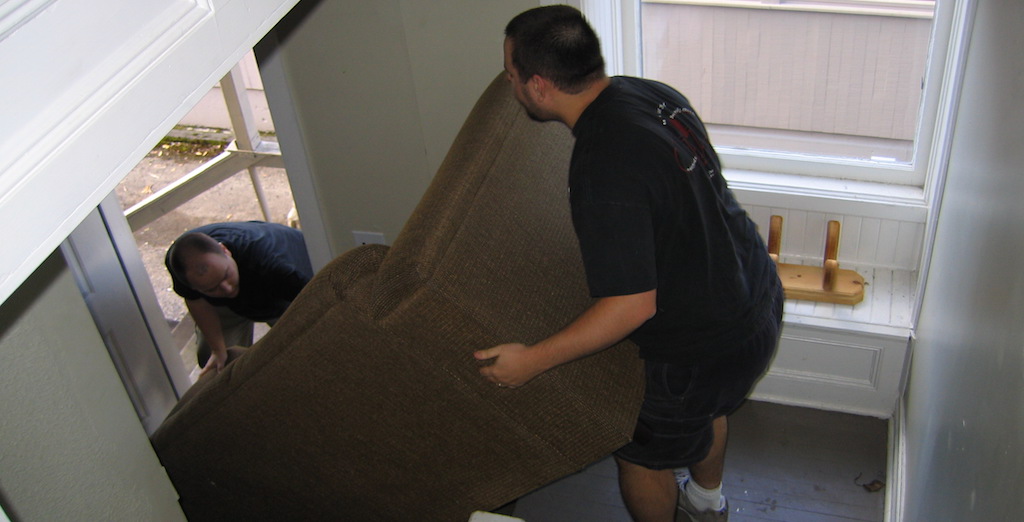 Texas has developed its status as the nation’s leader in economic growth and job creation due to a business-friendly climate and public policy aimed at maintaining that enviable position. However, in some instances even the Lone Star State enacts policies that threaten the golden goose of development and prosperity.

Even worse, the state has made new ways of doing business a criminal offense.

Many are aware of ride-sharing services such as Uber and Lyft that have introduced a creative, consumer- and cost-friendly alternative to taxi cabs. Now, entrepreneurs are using a similar model to address the same market-driven demands for moving business and household goods. But there’s a major impediment: It is potentially a criminal enterprise.

As The Texas Tribune reported, the Texas Department of Motor Vehicles has sent letters to a number of app-enabled moving companies, including the Texas-based companies Burro and PICKUP, warning them that they may be in violation of state law requiring the licensing of “anyone moving household goods in a pick-up truck for hire,” according to the DMV spokesman.

In other words, rather than allowing men and women to use their own time, effort and personal property as a means to develop income, the State of Texas has enacted onerous restrictions that not just discourages this type of entrepreneurial venture — but criminalizes it. Instead of would-be violators simply facing a fine, they could be incarcerated and lose access to their ability to earn a living, their access to family as well as their liberty itself.

To make matters worse, in 2011 the Texas Legislature passed HB 1523 to stiffen penalties for violations all the way up to a Class A misdemeanor, which carries with it the potential of 180 days in jail in addition to a hefty monetary fine.

Does Texas really want to be in the business of jailing those who simply want to make a few extra dollars using their pickup truck to help neighbors and businesses move things from place to place? Moreover, with no mens rea (criminal intent) requirement, the law is written so broadly as to make it a crime — punishable by imprisonment — for a college student to accept a six-pack to help a friend move a couch.

One might reasonably ask why the Legislature felt compelled to make this change, and the answer is, unfortunately simple – cronyism. The witness lists in both the House and Senate hearings on HB 1523 at the time reflected a keen interest from the trade association that represents incumbent moving companies. In 2011, web-based companies like these were only in their infancy, so why would trade associations seek to criminalize something that did not yet exist? Because the criminalization of the web-based moving business model represents little more than the use of government to strangle innovation and job creation in the crib and prevent competition before it gains a toehold in the marketplace.

In the free market, there exists the notion of “creative destruction.” That is to say, as technology and other business practices evolve over time, they will disrupt the existing ways of doing business as the marketplace demands. This is such a time. Especially in a market that is as dynamic and growing as Texas, there is enormous demand for the moving of household and business goods from place to place as people change jobs and circumstances to better suit their own ends.

If Texas wants to retain its status as the envy of the nation in terms of opportunity and economic growth, it must not allow government to restrict the advance of the free market to the point of criminalization just to serve the narrow business interest of industry incumbents. Texas must remain the land of entrepreneurial freedom and opportunity, and must not threaten those who simply want to bring new goods and services to the marketplace with jail time.

There is little more hostile to the continued prosperity of Texas than the notion that those responsible for building it are committing a crime. 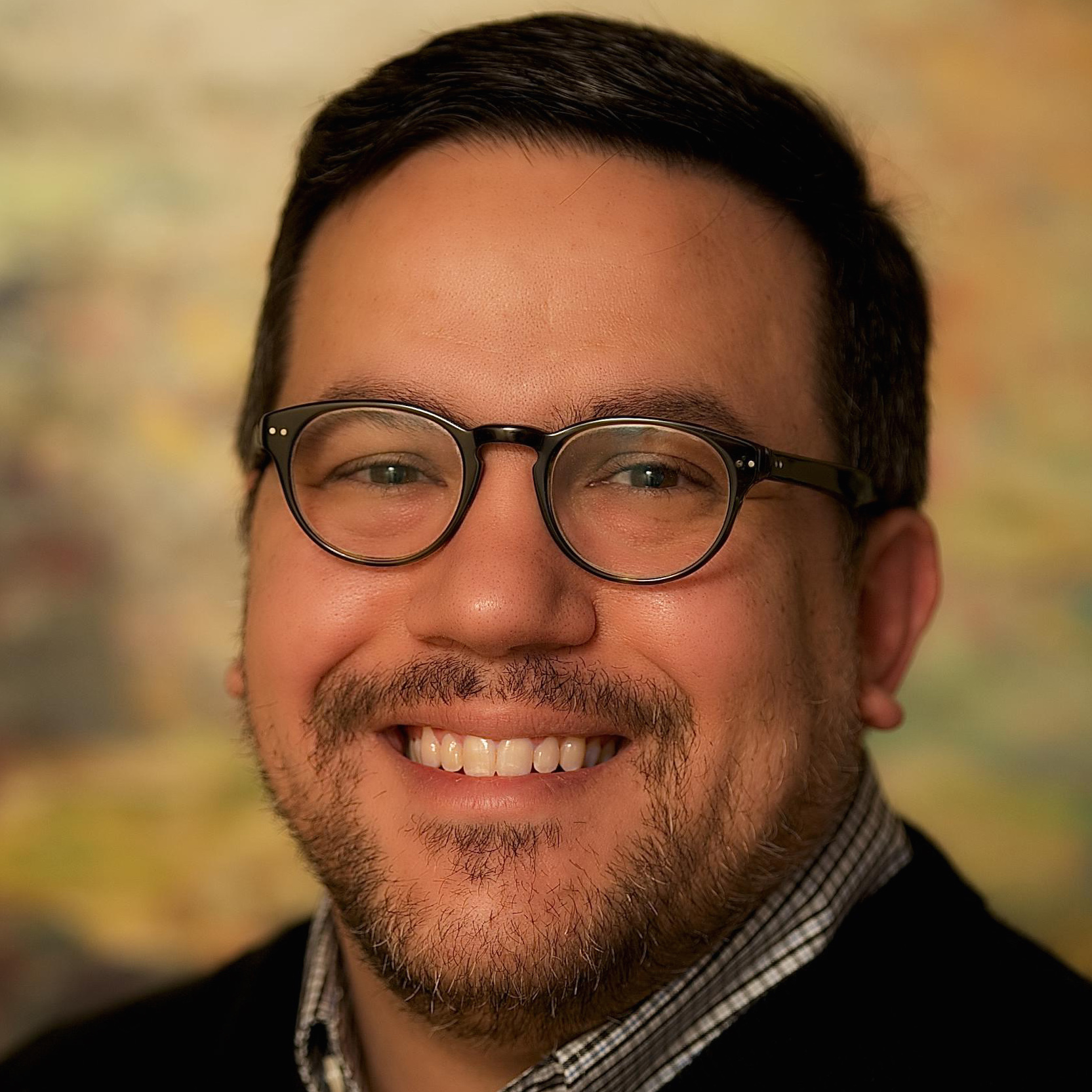 Director of Communications, Right on Crime