The tangled web of the Commerce Clause 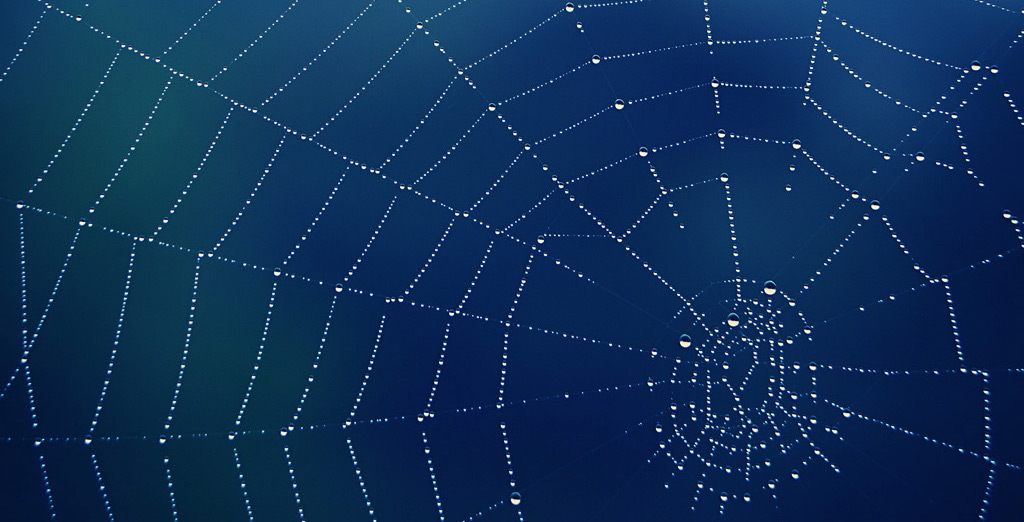 John Yearwood is a Williamson County private property owner who has committed himself to giving back to his community. A lifelong veteran, Yearwood runs a small business on a farm that has been in the family for more than a century. He donates his time to help community kids; his wife teaches Sunday school. So, why would opening his property to the local 4-H club for shooting and camping subject him to potential criminal penalties?

A portion of Mr. Yearwood’s property, that he would like to use as a free campground for the local 4-H kids, is home to an obscure cave spider, the Bone Cave harvestman. The spider exists only in central Texas and is listed as endangered under the Endangered Species Act, which makes it a crime to “take” an endangered species.

“Take” is defined broadly to include any activity — intentional or otherwise — to “harass, harm, pursue, hunt, shoot, wound, kill, trap, capture, or collect, or to attempt to engage in any of these activities.” Because seemingly innocuous activities, such as watering your lawn or digging a garden, can conceivably “harm” the Bone Cave harvestman, areas known to contain the species can be subject to harsh restrictions on activities there. Penalties for taking a protected species range up to a $50,000 fine and/or a year in federal prison.

Yearwood is no worse off than the countless other Americans unlucky enough to have an endangered species on their property. What makes Mr. Yearwood’s struggle unique is that the species on his property falls outside the federal government’s constitutional authority to regulate it.

The United States Constitution establishes the federal government as one of enumerated powers. Congress’ authority to regulate must tie to specific authority granted by the Constitution. The Endangered Species Act draws its authority from the Commerce Clause — i.e., Congress’s authority to “regulate commerce between the several states.”

Since the New Deal, the Commerce Clause has been Congress’ go-to statute when it wants to regulate something but doesn’t have a mechanism to justify it. In the case of the Endangered Species Act, the reasoning works like this: Some species live in more than one state. Other species are bought, traded or collected across state lines. If it crosses state lines or lives in more than one state, then Congress can regulate it.

But what about a species like the Bone Cave harvestman, which only exists in one state, is not bought or traded at all and has no effect on interstate commerce? Is restriction of an intrastate species a regulation of interstate commerce? The U.S. 5th Circuit Court of Appeals held in 2003 that because all species are “interconnected,” and animals, as an aggregate, affect interstate commerce, any activity that affects any species affects commerce and can be regulated under the Commerce Clause.

This reasoning, since called into question by the U.S. Supreme Court, places no limit whatsoever on the reach of federal authority. If the federal government can regulate any activity that affects any species, the government can regulate anything. Such a broad view of the Commerce Clause would eviscerate the notion of enumerated powers enshrined in the Constitution and be used to usher in unlimited federal authority.

This limitless view of the Commerce Clause seems to be faltering. In NFIB v. Sebelius, Supreme Court Justice Antonin Scalia reminded the lower courts that the Commerce Clause regulates commerce. It is not a “whatever-it-takes-to-solve-a-national-problem power.” “The proposition that the Federal Government cannot do everything is a fundamental precept,” Scalia wrote.

In PETPO v. USFWS, a federal district court in Utah recently held that the Endangered Species Act listing of the Utah prairie dog — which, as the name implies, only exists in Utah — was unconstitutional. As that court explained, “Although the Commerce Clause authorizes Congress to do many things, it does not authorize Congress to regulate takes of a purely intrastate species that has no substantial effect on interstate commerce.” That court rejected the 5th Circuit’s “butterfly-effect” reasoning outright, noting, “The Commerce Clause empowers Congress to regulate commerce, not ecosystems.”

The Constitution sets limits on federal authority for a good reason. As the Supreme Court recently noted, our federal system “rests on what might at first seem a counter-intuitive insight, that ‘freedom is enhanced by the creation of two governments, not one.’” A system with one central government is less responsive to the people and more dangerous to freedom than a government that divides authority between the federal government and the states. That freedom matters, regardless how you feel about the protection of cave spiders.

Texas Public Policy Foundation recently filed a lawsuit on behalf of Mr. Yearwood to protect his constitutional right to use his property without federal interference. Should this lawsuit be successful, the protection of the Bone Cave harvester would go back to state and local governments — which, incidentally, already have protections for cave species. More importantly, a dangerous 5th Circuit precedent that could be used for virtually unchecked federal authority would be taken off the books. In the end, the federal government should not have a say as to whether children camp on Mr. Yearwood’s property. 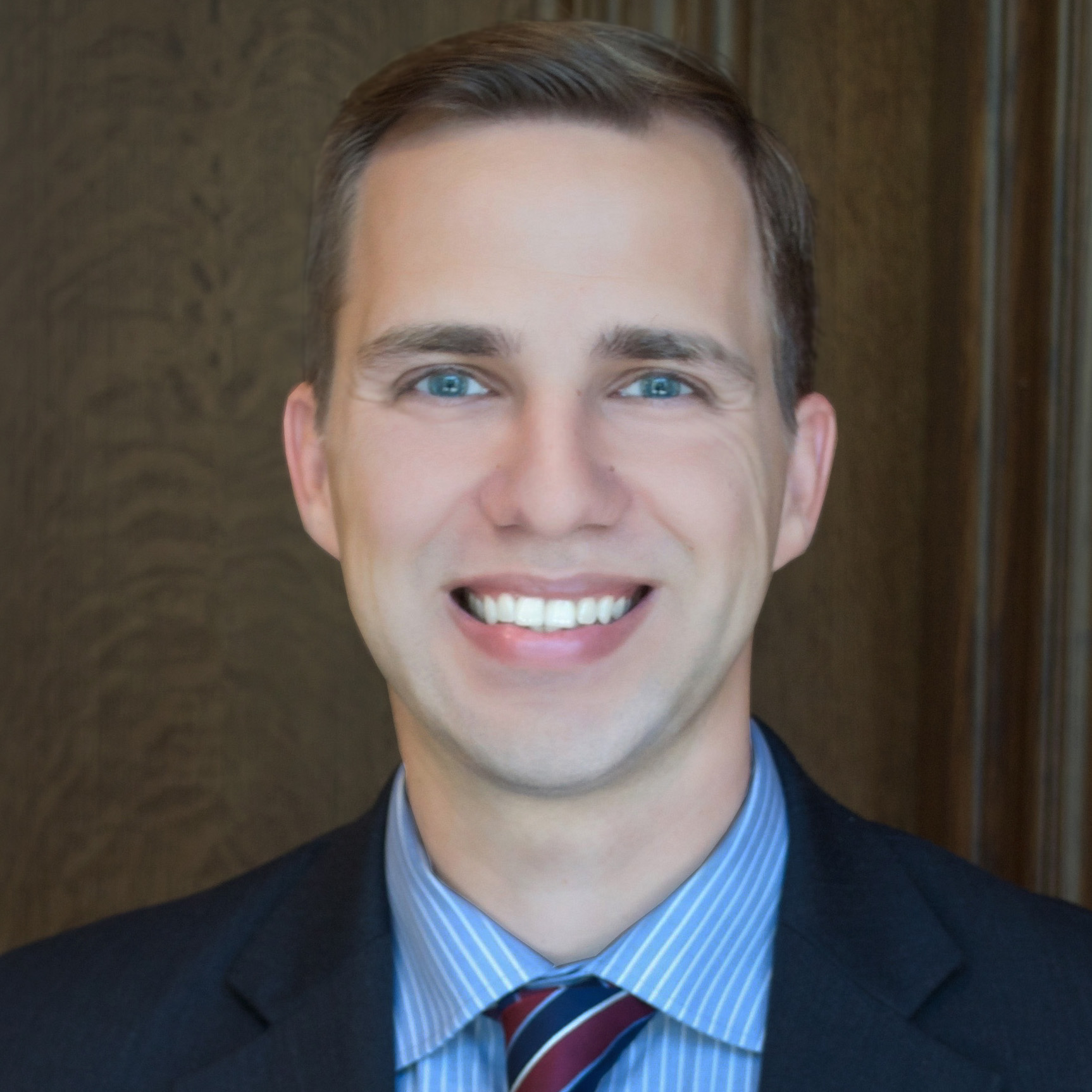