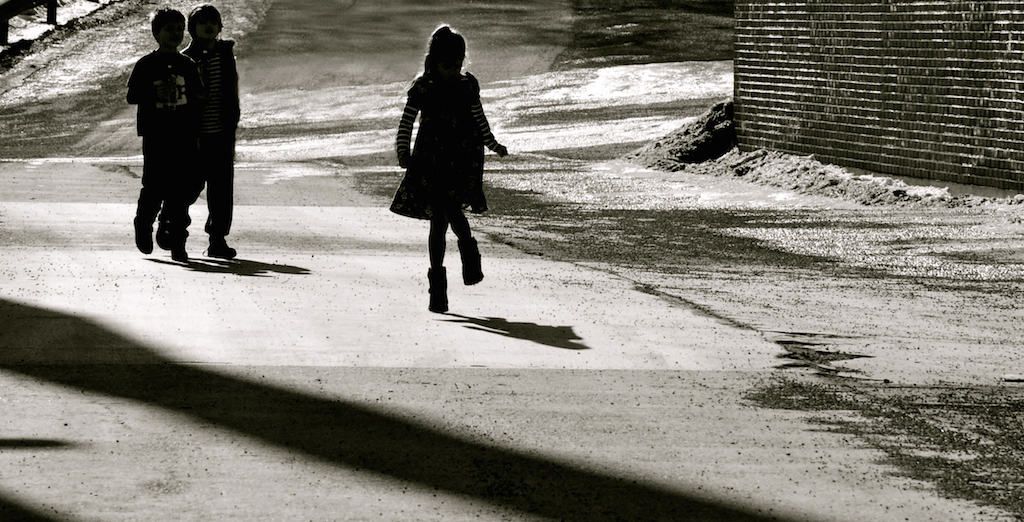 In her Dec. 17 ruling against Texas' foster care system, U.S. District Judge Janis Jack was scathing. For more than two decades, she wrote, the state has created a situation where "children have been shuttled throughout a system where rape, abuse, psychotropic medication, and instability are the norm."

I was one of those children.

I was born in Dumas, about 30 minutes from Amarillo, deep in the heart of West Texas. I entered the foster care system shortly before my 10th birthday. My mother was an addict — meth being her drug of choice — and would routinely beat me when she was high. My father was a Vietnam War veteran who suffered from PTSD and lived in and out of psychiatric intuitions and halfway houses for most of my childhood.

When the state removed me from my family in the winter of 2000, I thought I would finally have the chance to escape the abuse I had become so accustomed to at home. Instead, I was thrust into a nightmare that was worse than anything I had experienced before.

Throughout the more than eight years I spent in Texas foster care, I lived in upwards of 25 different placements and went to roughly the same number of schools all across the state. For the most part, I lived in what is commonly referred to as “congregate care settings,” residential facilities and group homes that typically provide care to 12 or more children, but often housing 30 or more children at a time. Some are the size of prisons.

No matter their size, where they were located or how many children they were charged with caring for, each and every one of them was imbued with abuse.

Growing up in foster care, abuse is the only constant that exists. When I was 13, I was placed in a residential treatment facility in Denton. At that facility, I was molested for the first time by one of my caregivers there — and I was just one of many victims.

The most horrific thing was that I couldn’t tell anyone. At the now-closed facility, we were forced to go to school on the grounds, our phone calls were monitored by caregivers — often by the very person who was molesting us — and it had doors that magnetically locked to guarantee that no child could escape. I was 13 and living in a state-sponsored hell, and there was nothing I could do about it. That was our reality. That was Texas foster care.

By the time I turned 15, I had been beaten and raped more times than I care to remember.

The trend continued until I turned 18 and aged out of system in Houston. Overnight, I was homeless, on the streets with no family, no support and nowhere to turn. Eight years under the conservatorship of the State of Texas, and this was what it lead me to. I spent the next six months on the streets, sleeping on the roof of a shopping strip in the north side of Houston at night and relying on the street economy to survive during the day.

There’s no denying that the Texas foster care system is badly broken. Abused and neglected children are being taken from their families, thrust into a system that will almost certainly expose them to more abuse and neglect and then leaving them with little support once they reach adulthood. Instead of caring for these children, Texas has created a state-sponsored pipeline that leads them straight from foster care to the criminal justice system or the streets.

Judge Jack's findings in this case support what advocates have been saying for decades: The Texas Legislature is vastly underfunding the state’s child welfare system, and our most vulnerable population is suffering because of it.

The ruling sets the stage for what will prove to be a defining moment in the future of tens of thousands of children who will inevitably pass through the system at some point. Will lawmakers give them the tools they need to succeed by investing in their futures and adequately funding the agencies charged with caring for them? Or will they stay the course and continue to allow them to fall through the cracks? 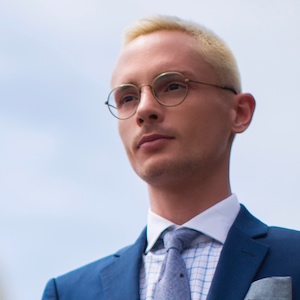 The tangled web of the Commerce Clause

Waging the War for Christmas in Texas