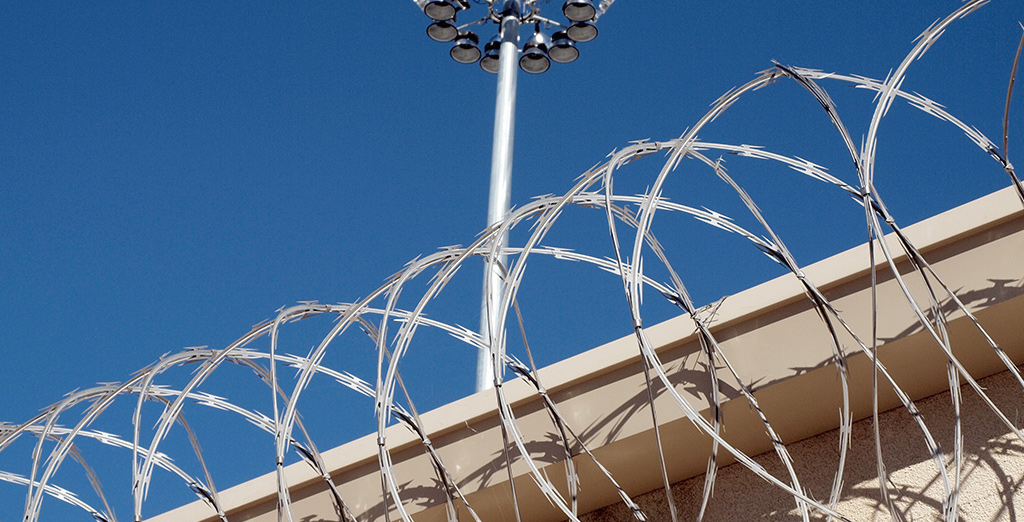 Over 70 years ago, I was incarcerated with my parents in a federal "family detention facility" in Crystal City, Texas. My family's right to due process under the law was bypassed as hate and fear gripped the country in 1941. We were held for four years and three months for what was later determined the result of "hysteria, racism, and the failure of political leadership."

As a Japanese-American, I am appalled to see history repeat itself with the detention of thousands of asylum-seeking children and their mothers in two large family detention camps operated by for-profit prison corporations in Dilley and Karnes City, Texas.

I'm further dismayed by the possibility that the Texas Department of Family and Protective Services would consider exempting the two detention centers from basic regulations deemed essential for the care and welfare of children.

Most of these families are fleeing violence in Central America and have sought asylum at the Southern border, as they are allowed to under U.S. law. Federal Judge Dolly Gee has ruled that the government should no longer detain children in these locked, unlicensed facilities, and advocates have argued that there are far more humane alternatives that are effective at ensuring that asylum-seekers return for their immigration hearings.

Texas' attempt to license these prisons is no less than putting lipstick on a pig. The state is not trying to better the treatment of detained children but to facilitate the federal government's efforts at bypassing the court order by slapping a "childcare license" sign on the door of what is clearly a prison. Rather than make the detention centers come up to regular childcare standards, the proposal would, in fact, lower the standard of care required by childcare centers to fit the prison facilities.

In April and in May of this year, I visited children and their mothers in what is euphemistically called the "South Texas Family Residential Center" in Dilley, Texas. This, too, is reminiscent of where my family and hundreds of other Japanese-American children were held — our prisons were named "relocation centers" and "family camps" in order to mask the truth of our circumstances.

As a child therapist specializing in the treatment of trauma, I was deeply disturbed by what I witnessed and heard from the children and their mothers during my visits. I met with six families who had been held for varying lengths of time. Aside from the intense anxiety, depressed mood and grief expressed by the mothers, I noted significant signs of what I would consider "captivity trauma" of the children.

Confining children and their parents in prison-like settings is cause for long-term consequences leading to mental health problems. For the past 30 years, I have served as a therapist to many Japanese-Americans who were, like myself, children while incarcerated during WWII. We know now from research in neuroscience that the constant release of stress hormones under such circumstances has a negative effect on the developing child's brain.

More than 40 years after the war, the United States government apologized for the dehumanizing incarceration of thousands of families. For many, the apology and redress was too late in repairing the long-term damage.

Texas should not legitimize locking up children and their mothers in private prison facilities by deeming them "child development centers" exempted from minimum requirements of care. The licensing of these two facilities in order to avoid federal litigation that may force the government to find alternatives to detention would be an abrogation of the agency's commitment to protect children from harm.

Let us learn from our past and not waver in the current climate of fear when it comes to doing what is right by children. 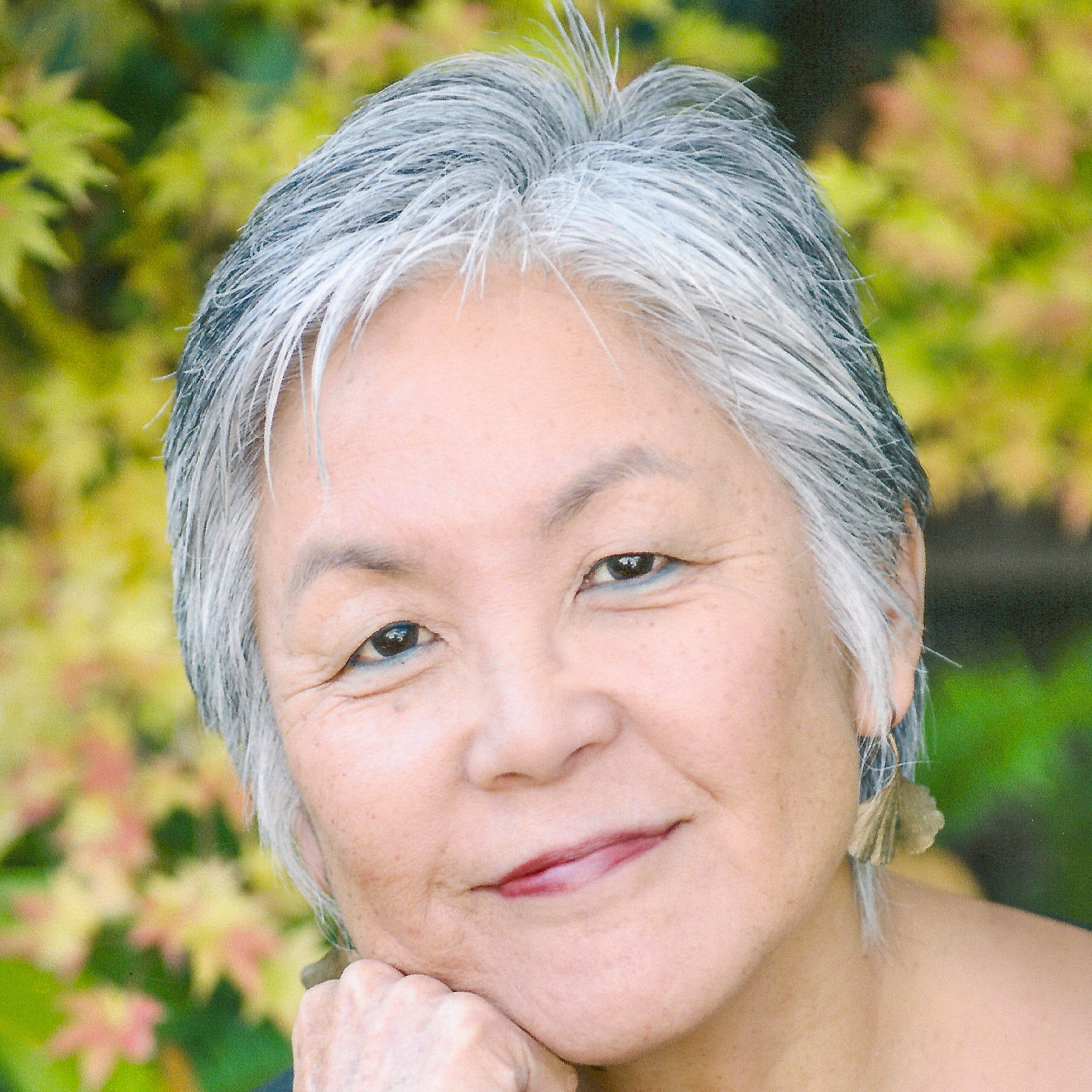 In the GOP, two definitions of the ideal conservative

Texas' insurance rankings are cause for concern