Texas' insurance rankings are cause for concern 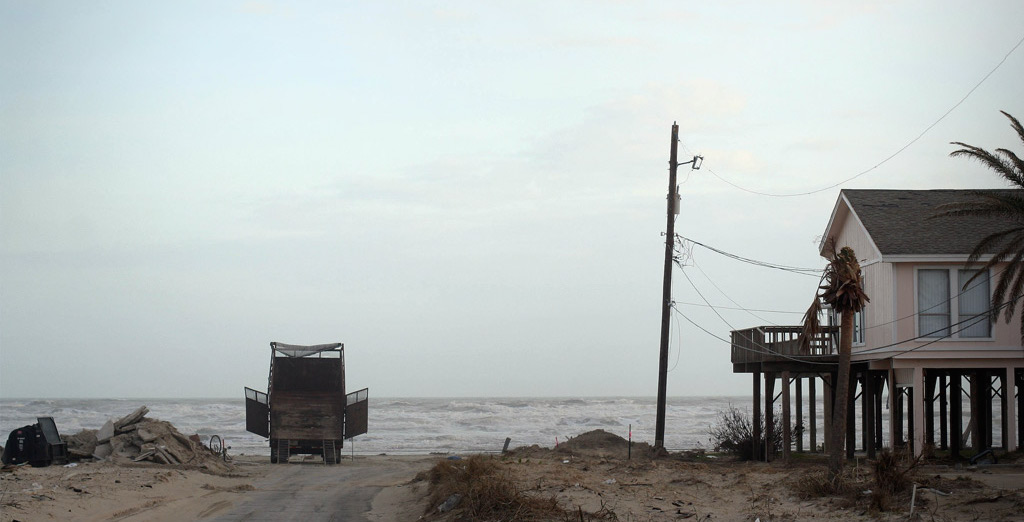 They say everything’s bigger in Texas. Unfortunately, this is true of the monthly insurance bill. Premiums for homeowners’ insurance are the third highest in the nation, with premiums 60 percent above the national average.

Government regulation of the insurance industry is bigger too, which is somewhat curious given the state’s general aversion to government intrusion into the free market. According to the R Street Institute's recently released 2015 Insurance Regulation Report Card, Texas ranks 47th in terms of how effectively and efficiently it regulates the business of insurance.

Why does Texas rank so low? Part of the answer has to do with Senate Bill 900, a reorganization of the Texas Windstorm Insurance Association passed by the Legislature during the 2015 session. The association is a government-created agency that offers windstorm insurance coverage to residents of certain Texas coastal counties. It's supposed to be an insurer of last resort, but over the past decade the number of policies has grown rapidly.

The Texas Windstorm Insurance Association now covers approximately 60 percent of residents in a 14-county Texas coastal region. This rapid expansion is related to the agency's below-market rates. Only a few years ago, its rates were 40 percent below the level needed to meet expected payments. While the agency has made substantial progress in recent years, rates are still below actuarially sound levels.

Instead of dealing with these fundamental problems, however, SB 900 shifted more of the costs of the program onto private insurers, increasing assessments on insurance companies to pay Texas Windstorm Insurance Association claims. The costs of these assessments will, of course, inevitably show up in higher insurance premiums throughout the state.

But new legislation is not the state’s only problem when it comes to insurance. Close to half of Texas’ property-casualty insurance market is being written by thinly capitalized firms whose premium-to-surplus ratio exceeds 100 percent. The Texas FAIR plan, a more generalized insurer-of-last-resort program available statewide, nearly doubled in size between 2011 and 2014. Also counting against Texas were longstanding issues, such as the limited flexibility in ratemaking that is impairing the state’s file-and-use system.

Texas also needs to look ahead to growing future risks. Litigation historically has sometimes been as big a threat to Texas’ insurance system as have storms. Just over a decade ago, losses from mold claims were as bad as years with major storms. Total losses during the peak years of the mold crisis in 2001 and 2002 were surpassed only by 2008’s Hurricanes Ike and Dolly.

Now, a new litigation crisis may be brewing, this time involving hail. Hail claims have increased 84 percent since 2010, and litigation over hail damage has exploded in certain parts of the state. An analysis by attorneys G. Brian Odom and Tyler McGuire found that, while 2 percent of insurance claims historically have resulted in litigation, for recent claims in Hidalgo County, the number is 35 percent. This litigation explosion has been encouraged by current Texas law, which allows attorneys to collect large fees and penalties in hail-insurance cases. The costs of this litigation ultimately will be borne by ratepayers.

The good news, as the song says, is that there’s still time to change the road we’re on. In fact, there are a number of things the state can start doing now to improve it’s ranking for next year.

Texas can start by shrinking the size of TWIA. Continuing to move toward rate adequacy and using reinsurance would shift risk and policies back into the private market, ultimately making the program more sustainable. And nothing prevents the Texas Department of Insurance from moving toward the true use-and-file system in homeowners insurance that was envisioned by the legislature when it was passed in 2003. This move would likely also serve to shrink both TWIA and the FAIR plan and make the property insurance market more attractive to major carriers.

Texas has shown that a free-market, light-touch regulatory approach works best for both businesses and consumers. It's time we applied the same approach to insurance.