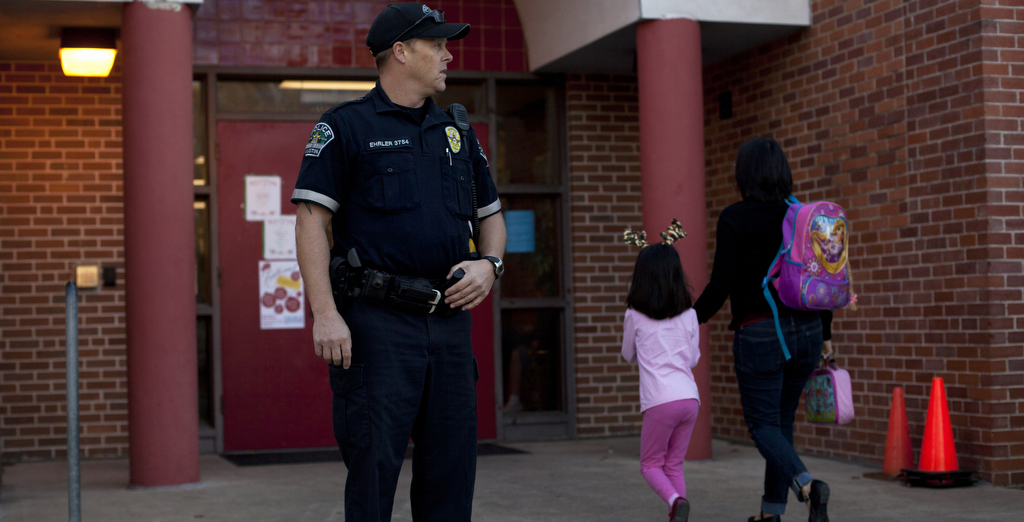 All kids are more important than dogs. Every right-minded person agrees with that, but two bills passed by the 84th Texas Legislature exemplify how public policy has failed in this regard.

Designed to increase safety of schoolchildren, House Bill 2684, signed into law by the governor June 20, required creation of a model training curriculum for law enforcement officers serving in schools, including information on child and adolescent development and psychology; positive behavioral interventions, conflict resolution, and restorative justice or practices; de-escalation techniques and other mechanisms to limit use of force; and mental health issues.

Because of legislative amendments, the enacted law has at least two major shortcomings. First, a House amendment eliminated cultural competency training from the curriculum requirements because the term "cultural competency" was too vague. Second, the law limits the training requirement to officers working in school districts with 30,000 students or more. According to my institute’s research, that limitation would confine the law to officers working in only about 42 of the 1,219 school districts in Texas.

Contrast that with House Bill 593, which was designed to increase safety of dogs and signed into law May 18. HB 593 required creation of a canine encounter and behavior program and addition of the program to the minimum requirements for Texas law enforcement training. The law indicates all Texas law enforcement officers licensed on or after Jan. 1 must complete canine encounter training.

While HB 593’s House committee hearing included several dog owners testifying and exhibiting photos of their dogs killed or injured at the hands of law enforcement, HB 2684’s House committee hearing included no parent or child testifying firsthand about one of the numerous use-of-force encounters between Texas law enforcement and schoolchildren recently. Maybe that lack of anecdotal evidence or fear of an “unfunded mandate” led the Legislature to limit the bill’s training requirement just to officers in the largest school districts.

Moreover, far from being "vague" as the Legislature said, cultural competency training consists of specific instruction that aims to increase effectiveness in cross-cultural situations and increases both trainees' knowledge about those they serve and the likelihood of them taking appropriate actions. Interaction between Texas schoolchildren and law enforcement is the exact type of cross-cultural situation that such training is designed for, especially with a majority of schoolchildren being low income, of color and amid a profoundly disproportionate number of white law enforcement officers in their communities. Robust research shows that race predicts that students of color, particularly black students, will face disproportionate discipline in Texas schools, even when researchers consider several dozen other potentially relevant demographic and school factors.

Yet, while the Legislature decided it was necessary for all Texas law enforcement to train to understand dogs to maximize canine safety, lawmakers cast aside the “vague” notion of cultural competency of school-based officers to maximize the safety of schoolchildren in one of the most culturally diverse places in the world.

Late in 2015, the Texas Commission on Law Enforcement wrapped up its public comment period on the draft training curriculum for school-based officers. One of my colleagues, Dr. Karen Moran Jackson, a former schoolteacher and an educational psychologist, provided substantial comments on the draft curriculum, and we are excited about the training’s opportunity to increase the safety of Texas schoolchildren. But to match canine encounter police training, the Legislature should amend the law to require the school officer training statewide, and it should mandate a cultural competency component.

Because we all know all kids are more important than dogs, but we do not all always act like it. 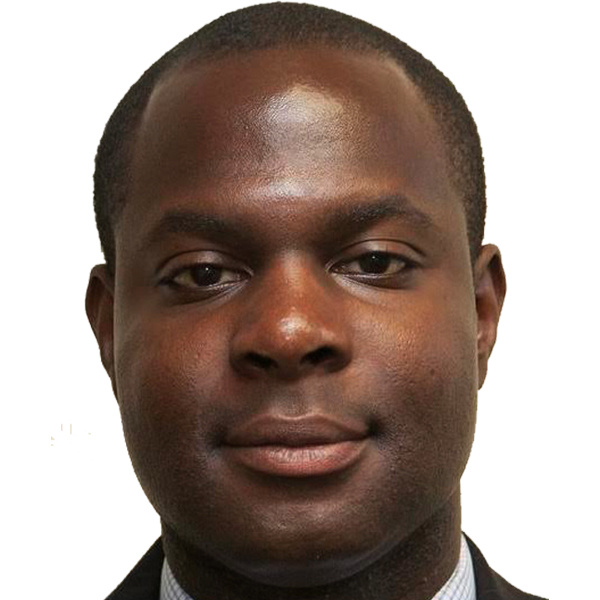 Time for Texas to take the lead in amending the U.S. Constitution