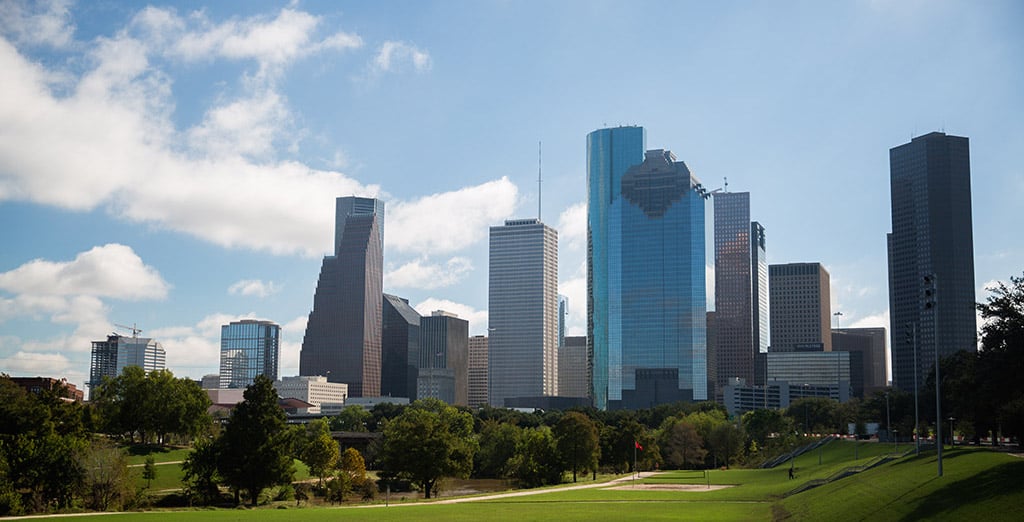 During the past 12 months, health care experts, public leaders and government officials in Houston have caught the first glimpse of data that could begin to reshape how cities battle the growing epidemic of diabetes.

The data was gleaned from the Health of Houston Survey, conducted by the University of Texas School of Public Health, and extensive face-to-face interviews with Houston residents. It has enabled the creation of an urban health map that considers the risk of diabetes — beyond the known physiological factors — across neighborhoods in the fourth-largest metropolitan area of the United States. This initial research is beginning to reveal how far-reaching this risk of diabetes really is and how even people who may not consider themselves vulnerable may be on a path to developing the disease.

This approach and emerging data should prompt a critical transition in how many think about diabetes in particular and chronic diseases more generally. Instead of viewing the illness and its management as the key medical challenge — something we tackle in hospitals by attending to one sick patient at a time — we're moving to a more comprehensive strategy by moving upstream, before people get sick, to stem the development of the disease in the first place. Our goal is to stop the spread of this epidemic through collaborative, community-based action that addresses social and cultural factors in addition to physiological risk and to turn from treatment to prevention.

The data analyzed in our diabetes risk map for Houston are some of the first results to emerge from an ambitious multinational endeavor known as Cities Changing Diabetes. Launched in 2014 by Novo Nordisk, this initiative draws on academic, clinical and government expertise in five cities — Shanghai, Tianjin, Copenhagen, Mexico City and Houston — as well as the University of Texas and other public and private institutions.

Some 415 million adults around the world have diabetes, either diagnosed or undiagnosed, according to the International Diabetes Federation; by 2040, the number will rise to 642 million.

About two-thirds of people with diabetes live in urban areas. Cities Changing Diabetes is chiefly concerned with the trajectory defined by this global urban phenomenon.

At this moment, we don't have a detailed understanding of the social and cultural determinants of the disease. But there's evidence that urban living drives up the risk of diabetes, with factors ranging from the changing face of neighborhoods, poor nutrition and time pressure that limits physical exercise to pollution and other environmental triggers. We are learning that diabetes risk is more complex than simply making the right choices. In order to be effective, prevention efforts must be tailored to this complexity and reimagine risk as a population health challenge.

That's why Cities Changing Diabetes draws on a full complement of community assets, from on-the-ground faith- and community-based groups and youth groups all the way up to accountable care organizations, local health authorities, academic and corporate research bodies — and even architects and city planners.

In Houston, some of these higher-level city planning components are still very much at the design stage. Yet we have begun this work with the understanding that Houston needs a new model for diabetes prevention and care. Among the 6 million residents of the Greater Houston area, roughly one in 10 is thought to have the disease today, or about 674,000 individuals. By 2025, the tally will exceed one million.

Mirroring national trends, diabetes in Houston takes a heavy toll in black and Hispanic communities. In both subgroups, roughly one in four has pre-diabetes, a precursor stage of the illness. The annual cost of diabetes care is about $2.7 billion in these two subgroups and the yearly death toll exceeds 5,000.

Yet, our ZIP code and survey analyses reveal something interesting: An individual's racial, ethnic or socioeconomic status alone isn't a complete predictor of disease risk. Diabetes is a hazard across all communities — especially, it seems, when individuals perceive themselves as "low risk."

Our work is still at an early stage, and significant hurdles remain. Once we are armed with complete data, the Houston community must determine which interventions are both desirable and plausible. At that point, Cities Changing Diabetes will rely even more heavily on local partners such as hospitals, schools, churches and civic groups.

The global diabetes epidemic presents a formidable challenge. To have a durable impact, cities must come up with well-coordinated, collaborative responses that unite community advocates and healthcare providers, charitable groups and city officials, urban planners and scholars. As we enter the next phase of this program, we hope each of these constituencies will be prepared to step up to the plate. 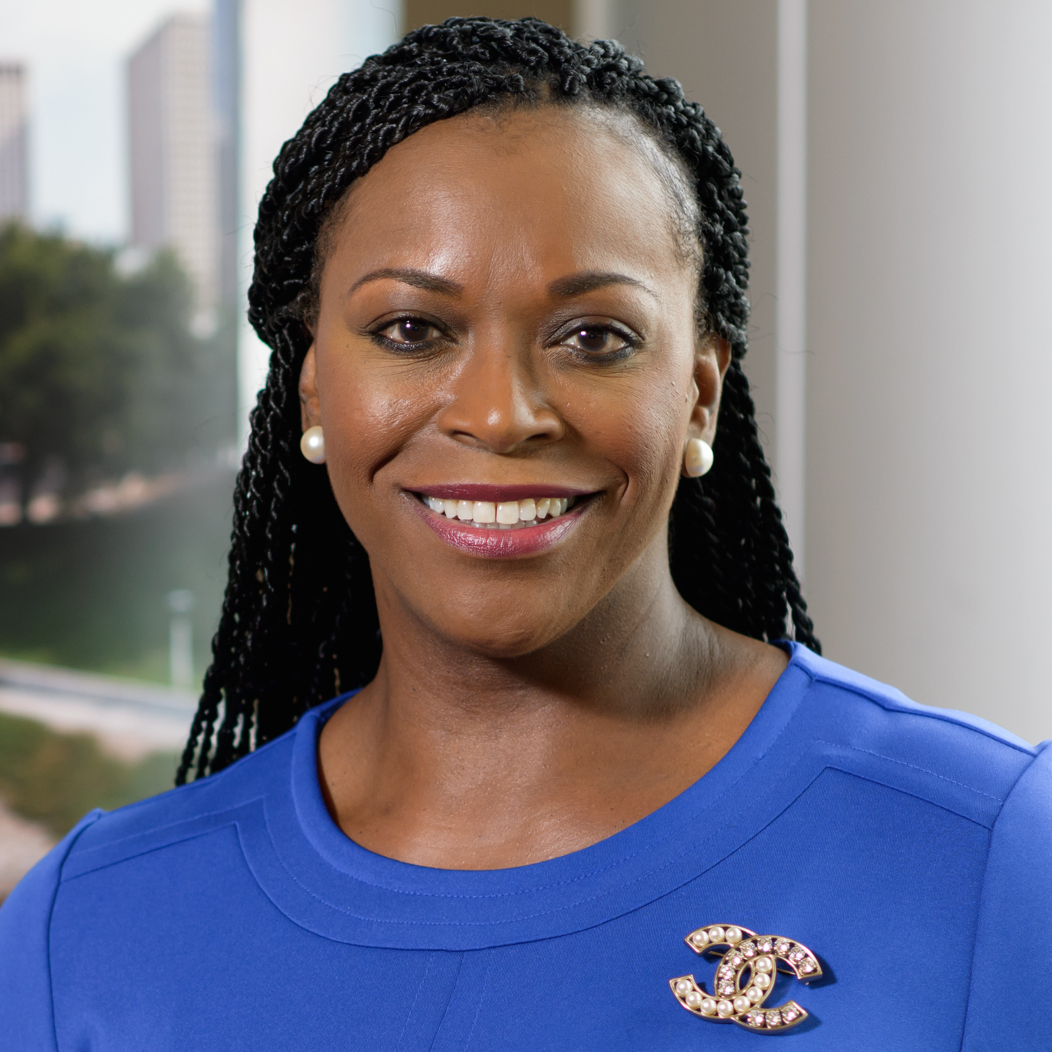 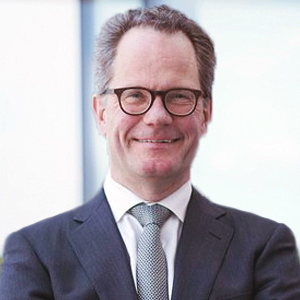 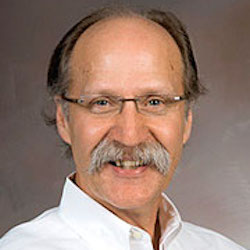