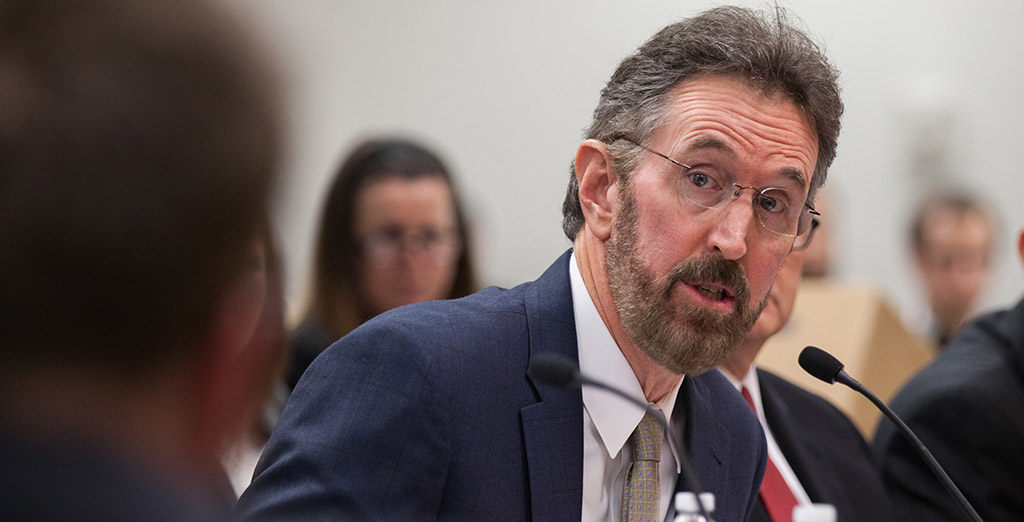 Hunt Consolidated Energy and several unsecured creditors are proposing to purchase Oncor from the bankruptcy court and restructure it as a real estate investment trust. While I am confident that the Hunt organization is well qualified and fully capable of such an acquisition, I am very concerned about the potential impact of higher rates the 3 million customers may be forced to pay if the acquisition is structured in such a way.

Hunt Consolidated previously tried this approach with the Sharyland Electricity Company, a much smaller utility, resulting in skyrocketing rates that negatively impacted their consumer base. Could the same outcome be awaiting Oncor customers if this current proposal by Hunt is approved?

While real estate investment trusts are commonly used for building shopping malls that operate in a free-market environment, the IRS frowns upon them whenever an electric utility company is involved because such companies do not operate in truly free markets. When the Hunt proposal became public information, Moody's indicated that, if approved, it would negatively impact Oncor’s credit rating. Additionally, the American Association of Retired Persons cautioned that the sale would ultimately harm consumers while creating new risks.

What do those entities know that we don’t? Perhaps they view Hunt's proposed business structure as too risky. The proposal would split Oncor into two companies: An $11.6 billion-dollar assets company that will own the infrastructure and an operations company — which includes nearly all of Oncor's employees — that will be capitalized with only $150 million. That latter company would be solely responsible for $2.4 billion in pension obligations as well as responding to any catastrophic weather events — which happen frequently in North Texas.

I am primarily concerned that this plan is financed by many of the same investment funds that previously bet big, and subsequently lost big, during the 2007 TXU leveraged buyout. The current proposal would take advantage of the tax laws associated with the real estate investment trust to generate larger profits for the investors at the expense of operation. This could mean that not enough capital would be generated to ensure power delivery remains reliable. In fact, as the Hunt proposal specifies, the money collected as tax expenses from Oncor's ratepayers would be used to pay dividends to shareholders — instead of making tax payments to the IRS. I question the wisdom of experimenting with a trust structure for a large utility company at a time when access to electricity is just as important as food and water.

To keep rates under control and to ensure the company’s ability to secure vitally needed future financing, Oncor must receive an investment-grade credit rating. Unfortunately, there is no certainty that Oncor will actually benefit from the special credit rating, nor is there any assurance the IRS will even approve any takeover with the kind of structure Hunt is proposing.

The Hunt name is a good name in Texas, as it should be, and Texas has benefited from the Hunt family businesses. However, their Oncor proposal is primarily financed by hedge funds, which are historically not financially stable. Consequently, I believe the precedent this proposal will set if approved is not in the best interest of the Oncor customers in Senate District 2.

Since reliable electricity service is at stake, we hope the Texas Public Utility Commission will insist on answers to these questions and many others before approving such an unorthodox business structure to the largest utility in Texas. I strongly urge the commission to carefully evaluate all business aspects of any proposal to acquire Oncor and make the best interests of the consumers the most important consideration in the decision process. 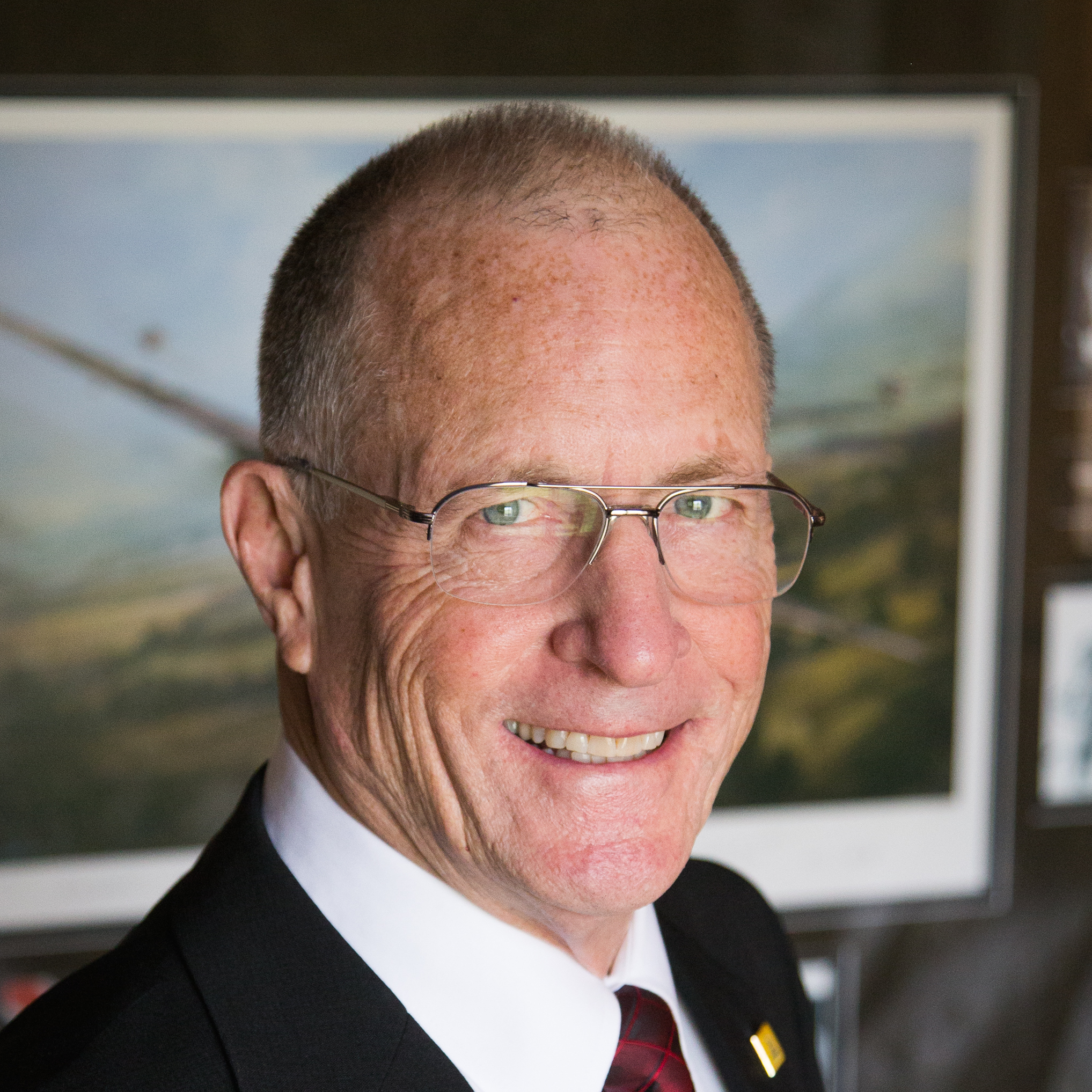