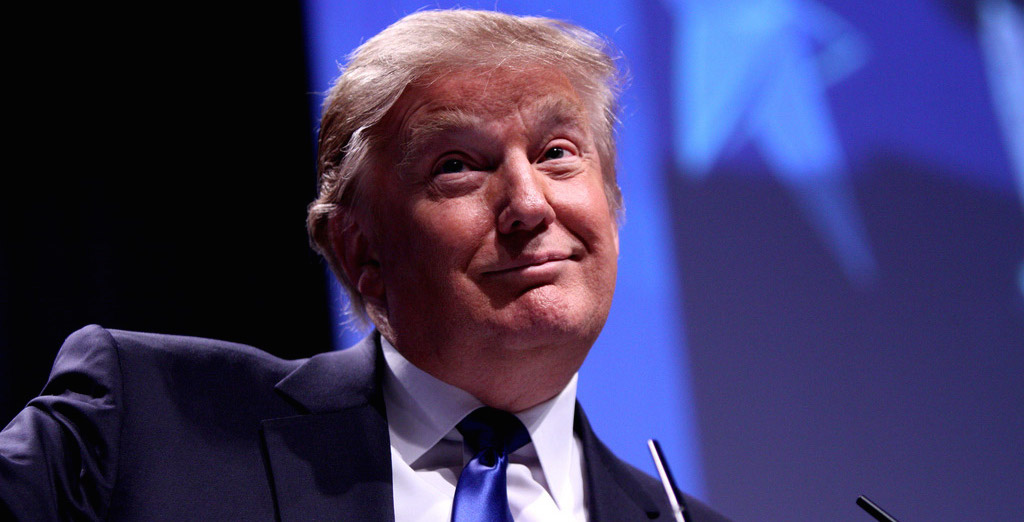 The ideal presidential candidate has God at the core of their life and the Constitution at the center of their philosophy of government.

That candidate is not Donald Trump.

Many conservatives, even some evangelical Christians, may not get it. That includes those at Liberty University on Jan. 18 who rocked the arena with applause when Trump spoke.

It's good that Liberty is inviting presidential candidates so that its predominately Christian voters can get to know them. Trump came happily to work his shtick on the "nice religious people" — as he put it — packing the Liberty University arena. Sadly, he gave an incoherent speech consisting mostly of tweets and seven-second sound bites that pandered to his audience while garbling true conservative principles — and perhaps even Christianity.

When it comes to speaking the language of evangelical Christianity, Trump is like a first-semester foreign language student who tries to sound like he's spoken the new lingo all his life.

The performance was insulting to Christians everywhere. I wonder if the majority of the Liberty audience grasped that fact.

1 Timothy 3:6 gives solid advice about choosing leadership — the context refers to leaders in the church, but the principle is a good one for leadership at large: the candidate should be "Not a novice, lest being puffed up with pride he fall into the same condemnation as the devil."

Questions therefore arise: Is Donald Trump a "novice" Christian and a "novice" conservative? "Know those who labor among you," says 1 Thessalonians 5:12. Do evangelical and Catholic Christians, along with conservatives in general, really know Donald Trump?

When it comes to speaking the language of evangelical Christianity, Trump is like a first-semester foreign language student who tries to sound like he's spoken the new lingo all his life. Native speakers understand right away that such a person is a beginner and try not to laugh in his face.

Trump would do well to learn from Marco Rubio, Ted Cruz, Ben Carson, Carly Fiorina and other candidates who speak evangelical Christianity with fluent ease because they really do have God deep in their lives, not just as a political facade.

In an attempt to patronize the religious crowd, Trump cited a scripture containing the word "liberty." There was a smattering of laughter when he cited "Two Corinthians 3:17" at the Bible-based school where most pronounce it "Second Corinthians."

"I believe that," Trump said of St. Paul's words in the text. Really? Was Trump saying he believed that Christ had come to free people from the enslavement to the law to try to please God by giving grace to all who would receive it? That's the meaning of the reference. But what did Trump mean? He didn't say. Whatever it is to him, "it's the whole ballgame."

Trump soared on to the heights of pandering. "If I'm president, you're going to see 'Merry Christmas' in department stores, believe me," he promised. How will he do that? Executive order?

Trump is not running to be God, but the president of the United States. To really be the defender of the Christian faith, Trump needs to first humble himself before God if he hasn't already.

Trump promised he would protect Christianity in a world where it is "under siege." That is reassuring. However, Trump is not running to be God, but the president of the United States. To really be the defender of the Christian faith, Trump needs to first humble himself before God if he hasn't already.

What the audience at Liberty and American Christians everywhere need to hear from Trump is what God means in his own life. Cruz, Carson, Fiorina and Rubio have all done this in some of their appearances. Evangelicals call this a "testimony." It's a report of how a relationship with Jesus Christ has transformed the person's life.

I hope Donald Trump is a truly born-again, regenerate follower of Christ. However, the electorate — especially evangelicals — must decide if Trump is a preacher who has just found his political voice or a politician trying to sound like a preacher.

Christians and other conservatives flocking to Trump are like people with their eyes wide open but who see nothing. He constantly proclaims that, as president, "I will" do this or that. His adoring followers don't perceive that all those claims mean the enlargement — not the reduction — of government.

Trump is a populist progressive, like Teddy Roosevelt and Barack Obama. In the spirit of those two chief executives, Trump is running for dictator, not president. Some conservatives assert that they are constitutionalists but are weary of not getting results. However, many people who voted for Teddy Roosevelt because he could deliver found they didn't like what he delivered. Surely we have learned that in the Obama era.

The Roosevelt-Obama style of presidency eats the Constitution for breakfast, devours the Congress for lunch, and dines in the evening on the Judiciary. Energized, this Godzilla mauls Washington, smashing the walls that separate the Oval Office from the rest of government until the presidency is the whole, and the rest nothing more than an aggravating case of indigestion.

America does need the outcomes of a president who has God in their heart and the Constitution in their head. Trump may seem to be "saying it like it is," but there's too much unsaid or muddled to make him the ideal candidate for the presidency of the United States. 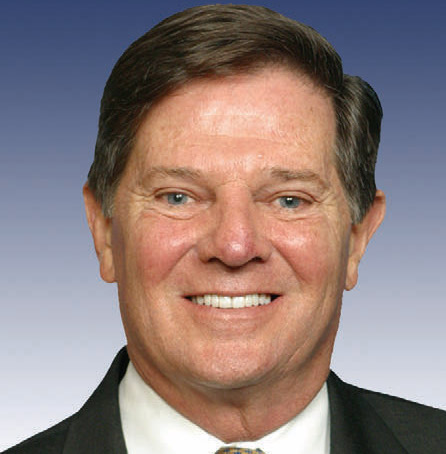