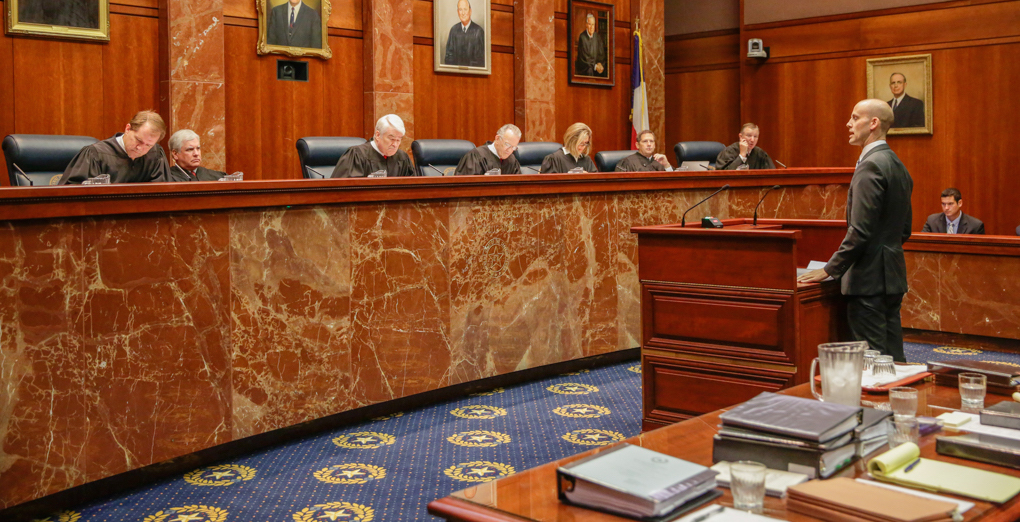 Beginning in 1989 with its decision in the case of Edgewood ISD v. Kirby, the Texas Supreme Court has treated the constitutional requirement for an "efficient" system of public free schools to mean that school districts must have "substantially equal access to similar revenues per pupil at similar levels of tax effort." What does that mean, exactly? Even the court doesn't know for sure. In its 1989 decision, a 700-to-1 disparity was inefficient and unconstitutional. Contrast that with the gap in the court's decision in Edgewood ISD v. Meno in 1995, in which a 28-to-1 disparity was not inefficient and, thus, constitutional. The court's arbitrary standard leads nowhere but to more litigation.

Texas Supreme Court has treated the constitutional requirement for an "efficient" system of public free schools to mean that school districts must have "substantially equal access to similar revenues per pupil at similar levels of tax effort." What does that mean, exactly? Even the court doesn't know for sure.

The meaning of "efficiency" need not be so complicated. The court has essentially given passing acknowledgment to the real-world meaning of efficiency — doing something without wasting time or resources — over the years, and then proceeded to engage in policymaking by tying it to funding derived from tax effort. However, the idea that efficiency is something other than eliminating waste is an oxymoronic legal fiction invented by the court. It should be abandoned.

Public education in Texas is a bureaucratic institution that wastes tremendous resources. For instance, 49 percent of individuals employed in public education are not educators, according to the Texas Education Agency. Few would argue that such a system is efficient. Indeed, any system governing nearly 500,000 teachers and more than 5 million students will have inherent inefficiencies. In the past, the court has not recognized those kinds of inefficiencies.

In a hypothetical world, the state could direct resources away from administration toward teaching, multiply the number of high-performing charters like KIPP and Idea or allow a broad array of school choice options. These things would certainly help make the system more efficient, but under current doctrine, legislators would not be able to predict with any certainty whether those systems would survive the next round of legal scrutiny because the court's interpretation of "efficiency" is based on funding — not on the real world meaning of the word.

This problem is the central argument of Gov. Greg Abbott's amicus brief in the current school finance case. In it, Abbott — a former Justice of the Supreme Court—points out that "the last two decades have proven there are no manageable standards under which courts can assess whether the Legislature has carried out its duty to 'make suitable provision for the support and maintenance of an efficient system of public free schools.'" He goes on to explain that the court's "indeterminate legal standards" in the Texas school finance cases "put the Legislature in the unenviable task of shooting blindly at a concealed target." Indeed, "Because the potential legal challenges to the education system are nearly infinite, and in many cases contradictory, there is no way for the Legislature to pass a set of laws that will stave off further litigation."

From Edgewood v. Kirby through its 2005 decision in Neeley v West Orange-Cove, the Texas Supreme Court has declared the school finance system unconstitutional four times — twice for inefficiency. Regarding those "efficiency" holdings, former Justice Scott Brister explained in his West Orange-Cove dissent that the court does not "help Texas school children by insisting that 'efficient' means nothing beyond equal access to taxes." Brister called on the court to adopt the common meaning of efficiency and to make public education in Texas "efficient by 21st-century standards." Perhaps it is time to heed his call. 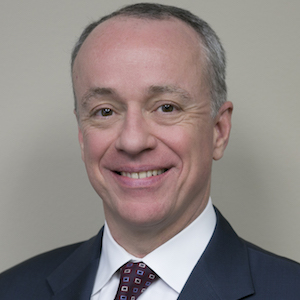 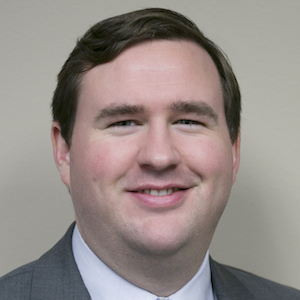 To stay competitive, Texas should invest in clean energy