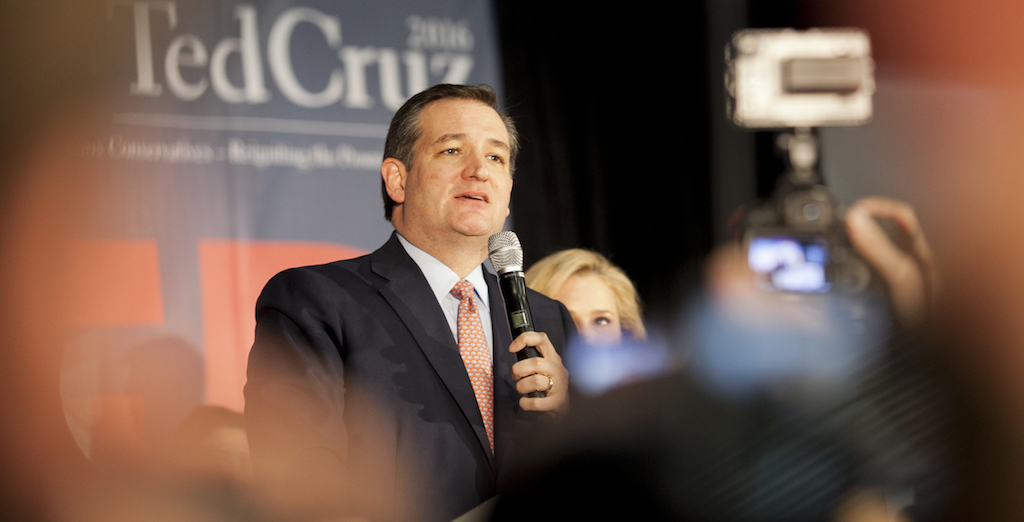 The 1974 film noir Chinatown ends with the cryptic line, “Forget it, Jake. It’s Chinatown.” Film historians and amateur movie buffs alike have debated what this means ever since. Political pundits will likely have similar arguments over last Monday's caucus in Iowa, where U.S. Sen. Ted Cruz won a plurality of the state's Republican vote — and convention delegates. Despite Iowa’s historical importance, Cruz should not take his Iowa victory to mean anything more than a one-delegate advantage over billionaire Donald Trump and U.S. Sen. Marco Rubio.

Cruz's Iowa campaign followed a well-established road map to victory in a state that has a history of favoring conservative candidates. If he wants to continue his success, he needs to pivot to New Hampshire and put his Iowa campaign behind him. His mantra for the rest of the campaign should be “Forget it, Ted. It’s Iowa.”

The first reason to forget Iowa? It has not traditionally been important in winning the White House, let alone the nomination. Of the seven contested Republican primaries since 1976, the eventual nominee has only won Iowa three times: Gerald Ford in 1976, Bob Dole in 1996 and George W. Bush in 2000. This contrasts with New Hampshire, where the eventual nominee has won eight of eight times, and South Carolina, where the winner has secured the nomination in every election but one since 1980.

The second reason Cruz needs to forget Iowa is because it's a closed caucus, which means only registered party members have a vote. Caucuses typically feature lower turnout than primaries, but more strong partisans. This worked to Cruz's advantage in Iowa since he received the support of the most conservative voters. New Hampshire, with its open primary, makes the state decidedly more independent than Iowa. In 2012, 47 percent of New Hampshire voters identified as independent/other, compared to only 20 percent who self-identified as independents last week in Iowa. There are 11 primaries and only four closed caucuses over the next month. If Cruz continues to appeal only to the caucus-going base, Trump or Rubio could easily displace him. Additionally, less-conservative candidates such as Govs. Chris Christie, Jeb Bush and John Kasich see New Hampshire as their Alamo — a desperate chance for the kind of heroics that go down in history.

The third reason Cruz should forget Iowa and adopt a different strategy for the upcoming primaries is simple economics: His resources are limited, and he needs to use them wisely. Cruz won Iowa because he followed the successful strategy of visiting the state and contacting voters. He spent 45 days in the state, with only former winners Rick Santorum and Mike Huckabee spending more time there. Cruz must forget the Iowa style of retail politics and personal connections and adopt a media-based, wholesale style of politics to be able to compete in several states at once. He must be willing to accept defeat in some states so that he can campaign in states where he is viable.

Cruz has to forget how Iowa apportions delegates and learn the unique delegate allocation rules for each state. For example, New Hampshire uses a strict proportional system, while Florida uses a winner-take-all system for the statewide popular-vote winner. Barack Obama defeated Hillary Clinton in 2008 by maximizing delegates in small states and in states where the apportionment rules favored him. Cruz must learn that a delegate is a delegate, no matter how each one is elected, and plan his campaign accordingly.

In 2012, Ted Cruz burst onto the Texas and national political scene by defeating heavily favored Lt. Gov. David Dewhurst for the state's Republican nomination to the U.S. Senate. Critics said that Dewhurst was “measuring curtains in the Russell Senate Office Building” while Cruz built a coalition of evangelicals and Tea Party voters. Ted Cruz must remember that his Iowa win is no guarantee of anything, and he should not begin fitting for drapes at 1600 Pennsylvania Ave. quite yet. If it were, President Santorum would be up for re-election. 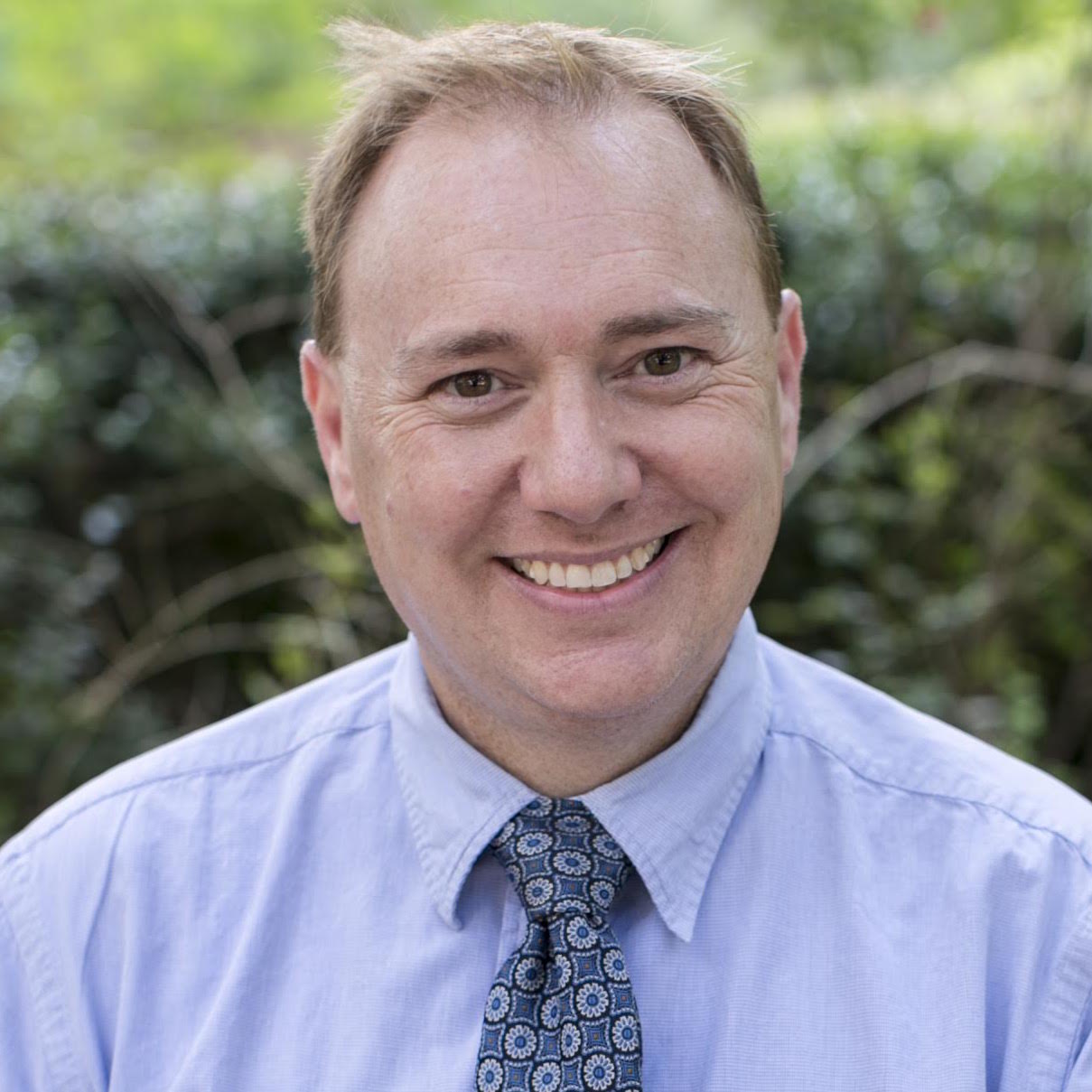 Donald Trump and the end of civility