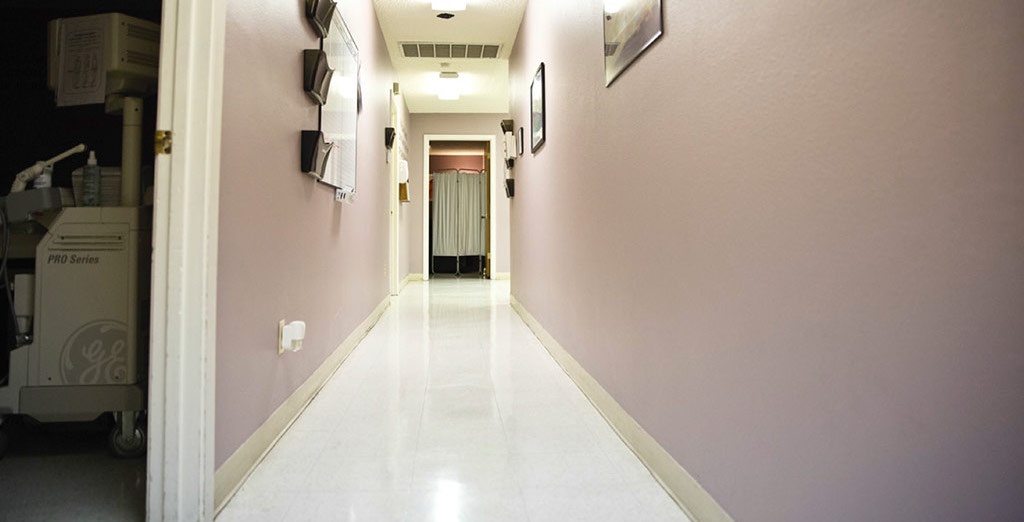 This month, Texas-based advocacy groups and activists committed to keeping abortion legal are taking their message to the streets, and around the state, as part of the Truth Tour — a series of events educating and mobilizing communities about the harmful impact of House Bill 2, the sweeping anti-abortion law that will go before the U.S. Supreme Court in March.

Ranging from a rally in Austin on the anniversary of Roe v. Wade to clinic tours in San Antonio, the Truth Tour will cover more than 1,500 miles and seven cities. The tour and the Fight Back pledge community members are signing along with it show the breadth and depth of support around our state for pushing back against restrictive abortion laws that do real damage to our families and communities.

As a leader at an abortion fund in Texas, I see firsthand the consequences of these restrictive laws. Barriers to getting a safe and legal abortion range from the Hyde amendment, which prevents Medicaid from covering abortion, to the violence that abortion providers and patients face at clinics and the nearly 300 laws that have been quietly passed in state legislatures all over the country.

People of color, people who don’t speak English, undocumented immigrants, people struggling financially, and LGBTQ people are disproportionately affected by anti-abortion policies and rhetoric. As groundbreaking study done last year by the Texas Policy Evaluation Project estimated at least 100,000 women in Texas have decided to end a pregnancy on their own, which, if done unsafely, can leave people vulnerable to infections, hemorrhages and death. The study found that attempted self-inductions were more common among Latinas living near the Mexico border, where there currently is only one open clinic. This is compounded for some immigrant Latinas who are not able to cross border checkpoints to get to another clinic.

Even with countless barriers to getting a safe, legal abortion, some services are available to help bridge the gap between what is legal and what is accessible. In Texas, abortion funds like the Lilith Fund, of which I'm a board member, help people pay for their abortions. There are also practical support funds that help people get to their abortion appointments by helping with gas or a place to stay overnight for those traveling from a different city.

But even these resources can be difficult to access, especially for those who don’t speak English or who don’t have access to the internet or clinics that can refer them to these support services. At the Lilith Fund, the majority of our clients were referred to us by the clinics we work with where our clients seek care, but others may never hear about us because they never made it to a clinic.

Despite the challenges that abortion funds face in reaching marginalized communities, they bring a unique perspective and an opportunity to overcome some of these challenges. Some fund members are part of the very same communities they seek to serve and empower, and many funds are moving beyond service delivery to build power and break down the barriers that prevent people from living with dignity and self-determination.

Many funds are looking for ways to work collaboratively to meet the needs of our clients, break abortion stigma and build a movement for reproductive justice that represents and benefits all people. As organizations with the opportunity to provide direct services, organize, engage in policy advocacy and build leadership and power, we are uniquely equipped to reclaim the promise of Roe v. Wade and beyond for the people in our communities. So this year, with the Truth Tour mobilizing Texans around the state and on the eve of a momentous Supreme Court decision, I am more committed than ever to working toward this inclusive vision.

I’m proud to be part of an abortion fund, to help people pay for this necessary health care. But I’m also working hard to get us to the day when these services aren’t even necessary, to a day when every one of us is able to get the health care we need and deserve. 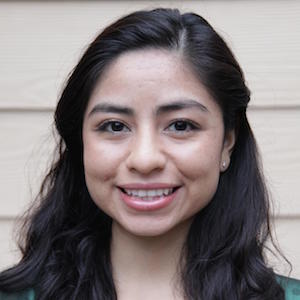 Texas title insurance market should be freed from over-regulation