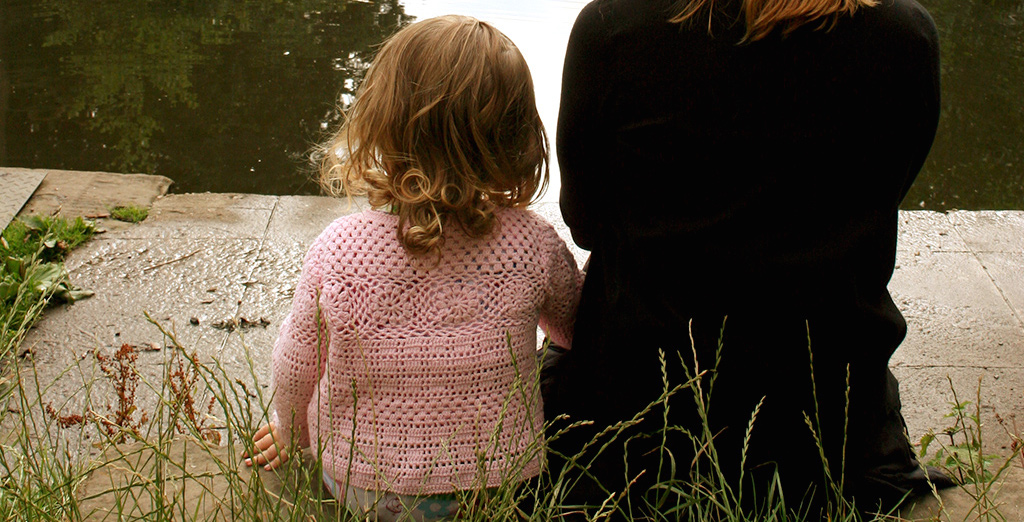 After reading Scott McCown’s column about the federal court decision that amounts to a guided tour of the hellscape that is Texas foster care, we couldn’t help wondering: Did McCown read the same decision we read?

The decision we read said, “The evidence reveals that child-on-child physical and sexual abuse is typical, common, and widespread throughout Texas foster care.”

The decision we read said, “The already staggering number of [known] abuse and neglect incidents ... is likely much higher because foster children either do not know who to contact, do not feel that anything will be done, or fear retaliation.”

The decision we read said that in the past five years, Texas regulators closed only one group home or institution – but only after “the fourth homicide” there.

We can’t imagine anyone reading that and not concluding that the top priority for reform should be doing more to use safe, proven alternatives to prevent children from ever entering the system in the first place. Yet McCown largely dismisses the idea that we should do more to keep Texas families together because Texas takes away children at a rate below the national average.

But the only idea McCown offers to fix the system is more of the same: Pour lots more money into hiring more caseworkers and paying foster parents more.

As for foster parent pay raises, precisely because most foster parents really do care about the children, pay is far from the main reason they take the job. There is no evidence that higher pay ends “shortages” of foster parents. In Arizona, for example, where the system is probably as bad as Texas and the foster parent “shortage” is as bad or worse, foster parents get paid at one of the highest rates in the nation.

We agree with McCown that Texas needs to spend more. But this time, let Texas finally spend smarter as well. That means starting with an understanding that most parents who lose children to foster care are not sadists or brutes. Far more common are cases in which family poverty is confused with “neglect.” Others fall between the extremes.

Precisely because the typical cases are nothing like the horror stories, two studies of more than 15,000 typical cases found that children usually fared better when left in their own homes even than comparably maltreated children placed in foster care.

So Texas needs to spend a lot of new money, but spend it on things like rent subsidies so children aren’t taken just because a family lacks housing. Several studies have found that nationwide, 30 percent of foster children could be home right now if their parents had adequate housing.

In Texas, the largest category of “substantiated” maltreatment, by far, is “neglectful supervision.” Often, that means a parent has to choose between leaving a child home alone when the sitter didn’t show or getting fired for taking time off work. So Texas also needs to spend more on child care.

Where the problem is drug abuse, Texas should pour new money into drug treatment — not for the sake of the parents, but for their children. A study of infants born with cocaine in their systems found that those left with birth mothers did better on standard measures of infant development. For the foster children, the separation from the mothers was more toxic than the cocaine.

And yes, there’s a need to hire more workers, not to investigate even more families, but to inspect foster homes, group homes and institutions — and change the approach to abuse in foster care from the one used now, which can be boiled down to “see no evil, hear no evil, speak no evil, and write no evil in the case file.”

Only then will Texas have a chance to break the cycle of failure that keeps destroying children in the name of saving them. 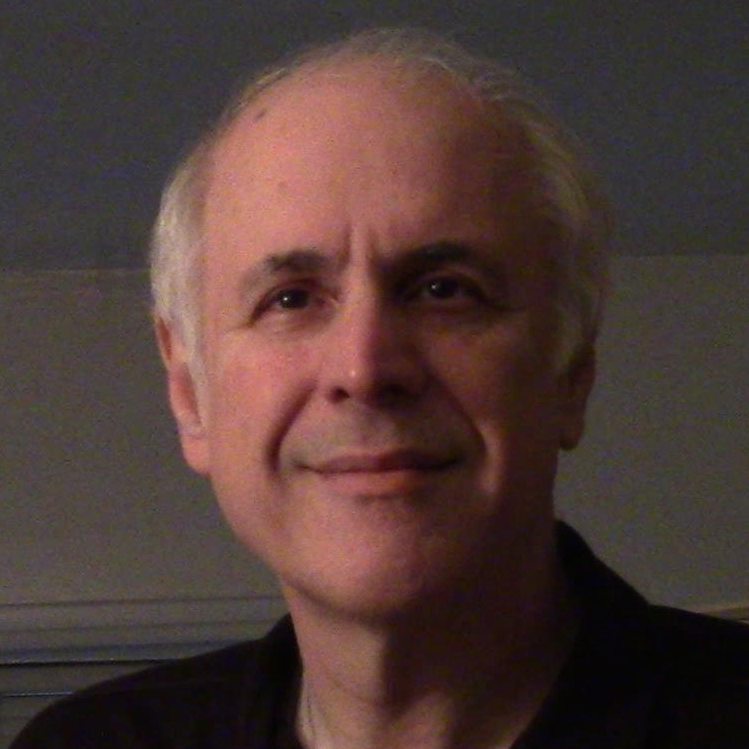