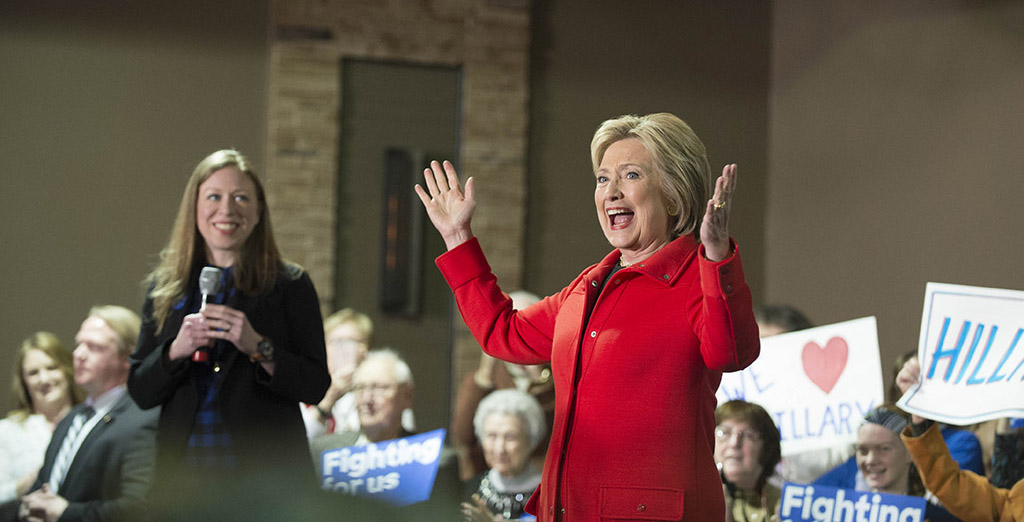 Since his inauguration in 2009, our country has made great progress under President Obama’s leadership: fighting for civil rights, creating jobs and providing health insurance for millions of Americans.

In 2017, a new president will walk into the Oval Office, and we need a leader who will build on that progress. There is only one candidate who will continue President Obama’s legacy. There is only one candidate who has a proven and successful record of fighting to raise incomes for hardworking Americans and ensuring more good-paying jobs come to Texas.

Her name is Hillary Clinton.

Even back as a law student in 1972, Hillary traveled around South Texas, going into low-income neighborhoods and registering new African-American and Hispanic voters. She also traveled to Alabama, where she went undercover to investigate and expose school segregation. After law school, she went to South Carolina to find out why so many African-American teenagers were being kept in adult prisons. And a few years later, she opened the first legal aid clinic at the University of Arkansas to help poor families who would not have otherwise had legal assistance.

In the Senate, Hillary sponsored legislation to ban racial profiling, eliminate racial disparities in public health and prosecute hate crimes. And I was glad to see she was a strong supporter of the legislation that eventually became the Matthew Shepard and James Byrd Jr. Hate Crimes Prevention Act. After all, one of my proudest accomplishments in the Texas Senate is sponsoring and passing the James Byrd Jr. Hate Crimes Act — and I couldn’t have been more proud of President Obama when he signed the federal law bearing Mr. Byrd’s name in 2009.

Hillary Clinton knows that 50 years after the civil rights movement, our country is still filled with too many racial inequalities, where too many black men and women end up in jail, too many minority families lose loved ones to gun violence and too many African-Americans struggle to find jobs that pay a living wage. That’s why she has laid out a “Breaking Every Barrier” agenda — her comprehensive commitment to equity and opportunity in communities of color.

As president, she’ll make sure education and career opportunities are never limited by race, ethnicity or ZIP code. She’ll make quality pre-k available to everyone, make college affordable again by allowing students to get a degree with debt-free tuition, end the epidemic of gun violence, repair the Voting Rights Act and raise the minimum wage.

Hillary will bring real, meaningful reform to our broken criminal justice system. She gave her first major speech of the campaign about criminal justice reform, and as president, she’ll end the era of mass incarceration, reform mandatory minimum sentences and work to eliminate private prisons. She’ll encourage the use of smart strategies like police body cameras, end racial profiling and rebuild trust between law enforcement and the communities they serve. She will also begin to dismantle the school-to-prison pipeline by helping formerly incarcerated individuals successfully re-enter society.

It’s because parents across America have seen her show a genuine and lifelong commitment to creating a fairer society. And they know that she is the only person running who can actually begin to make that happen. 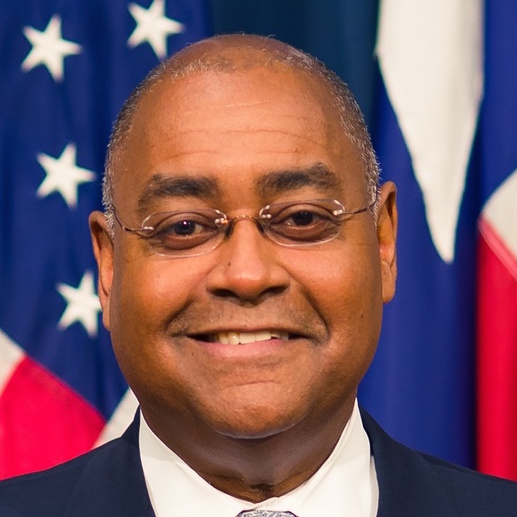