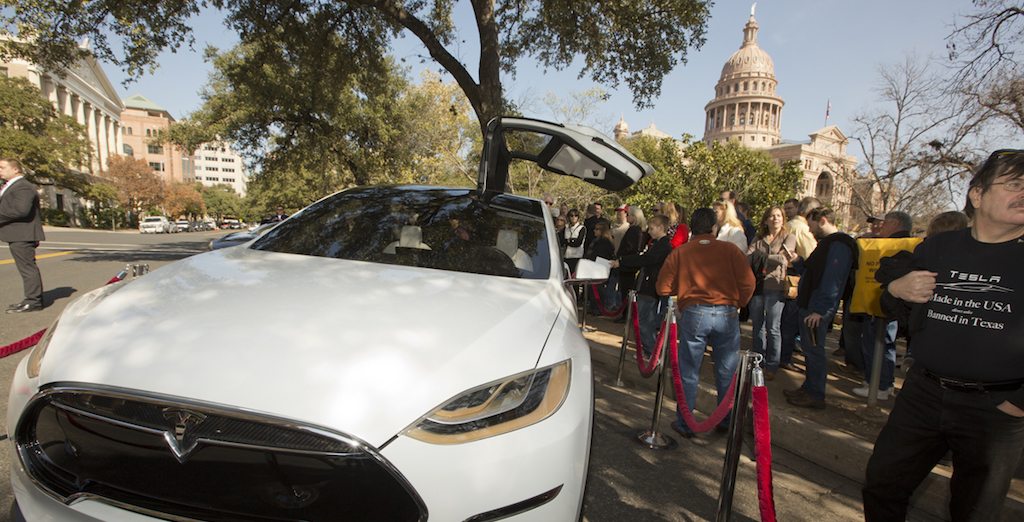 Republican presidential candidates take the debate stage tonight in Texas, a state whose leadership prides itself on its small-government approach to regulating businesses. But that approach apparently doesn't extend to automotive companies.

Innovators such as Tesla, Faraday Future, Fisker Karma and Elio are creating energy-efficient vehicle technologies that have the potential to upend the automobile industry in the same way Google and Apple transformed our digital lives and communications. These companies are precisely the kind of innovation that America needs to foster if it is to continue its role as the world's leading economic power.

But Texas, like many other states, makes it illegal to purchase these vehicles directly from manufacturer-owned stores. This not only stifles American dynamism but also denies Americans the right to decide what car to buy and how to buy it.

Protectionist dealership laws began in the 1930s to outlaw any other competition in selling cars to consumers. Since then, we have thought of dealerships as the "mom and pop" shops that are part of the local community — the place where you go to get your first car or that roadster you promised yourself on your 40th birthday.

What was once a response to a consumer need has morphed into a legally protected, multibillion-dollar monopoly that gouges consumers, limits choice and stifles competition. Over the past three decades alone, the National Automobile Dealers Association has poured $68.5 million into lobbying and political campaigns designed to convince legislatures across the country that they should keep their outdated middleman business. With laws in place to protect them, car dealerships are able to mark up the cost of vehicles by as much as 12 percent above manufacturers' suggested retail price. That’s $4,027 on the average 2015 new car price of $33,560.

The past few decades have seen entire industries disrupted and new ones created. Companies such as Pandora have revolutionized the way we access music, Facebook has transformed social networks, and Uber is leading an upheaval in the way that we travel. But imagine if it was illegal to, say, buy an iPhone from an Apple store or a Kindle directly from Amazon.

It is a testimony to American ingenuity that despite the legislative burden imposed by current laws, electric vehicle technology is rapidly expanding and garnering increased interest. Like consumers, most auto manufacturers recognize that we're at the cusp of completely revolutionizing transportation and all the social interactions around it. That's why GM recently announced a 500 million investment in Lyft with the goal of developing self-driving cars.

The American people and lawmakers are starting to pay attention, and innovative companies are working hand in hand with consumers to challenge laws that hurt them. In response to the groundswell of consumer demand for direct sales, more state legislators are listening to their constituents and coming together to protect the free market principles that make this country great.

In Texas, State Sen. Kelly Hancock (R-North Richland Hills) and Rep. Eddie Rodriguez (D-Austin) filed Senate Bill 639/House Bill 1653 in the 2015 legislative session to allow companies to sell directly to consumers and bypass the antiquated dealership model. Though those efforts failed, they're part of a growing legislative effort, including bills in Connecticut and Michigan.

With growing grassroots momentum, we ask all the Republican candidates to tell us where they stand, whether they think Texans should be free to buy some of America's most innovative cars in Houston or whether they would have to drive out of state — or even to Mexico — to do so. 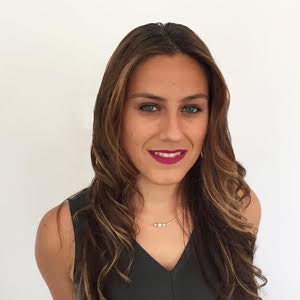 Why I'm for Ted Cruz