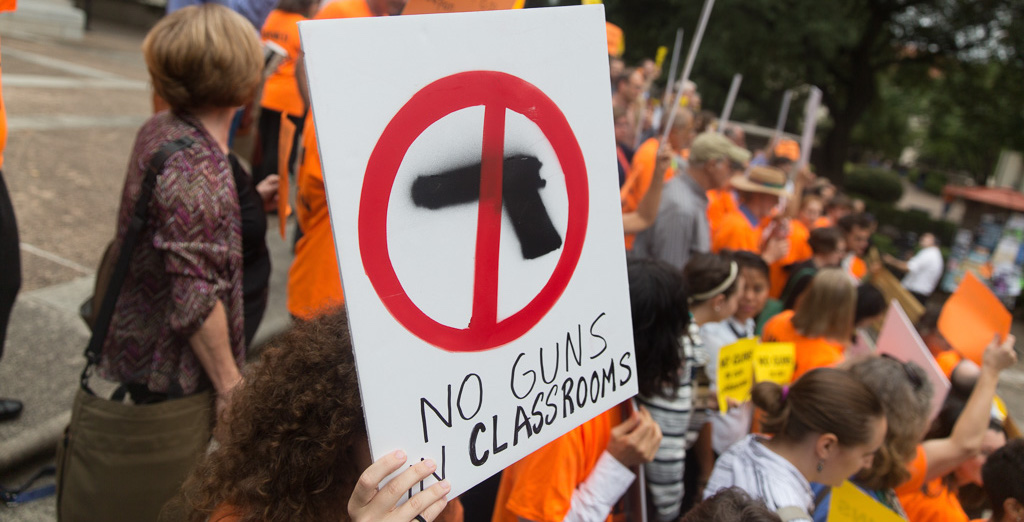 “An armed society is a polite society.”

Gun advocates recite that line approvingly, sometimes misattributing it to various historical figures. If they took our literature classes, though, they’d learn that it’s actually a line from a science fiction novel by Robert Heinlein, and he’s describing a culture where people censor themselves because any offense might escalate to a shootout. That’s pretty much where we are now.

The single most common circumstance leading to gun homicides in the United States, according to the FBI, is an argument. That’s right, the heated exchange of conflicting ideas — the very reason universities exist.

Shooting deaths resulting from arguments vastly outnumber those related to gang violence, drug trafficking or any other known circumstance. University campuses, which by and large have been gun-free zones, have been relatively insulated from this kind of violence, and also from the self-censorship meant to pre-empt it. With the spread of campus carry, coming to Texas on Aug. 1, that’s changing.

This week, our colleagues at the University of Houston came up with some recommendations for classroom management in the Age of Campus Carry. Tips for professors include: “Be careful discussing certain topics. Drop certain topics from your curriculum. Don’t ‘go there’ if you sense anger. Limit student access to office hours.” As faculty at The University of Texas, we sympathize. The safety of our students directly conflicts with the legislative mandate to allow guns in classrooms. It’s our job to involve students in well-informed discussion and debate—to start arguments. And where guns are present, arguments can be dangerous.

Last week’s headlines in national and international press announced UT’s “recommendation” that guns be allowed in classrooms. Readers might have the understandable misperception that President Greg Fenves — or anyone representing the UT community — actually thinks this is a good idea.

None of this matters, though, because the Legislature never intended to give any meaningful autonomy to public universities in determining the implementation of campus carry. When it became clear that a strong consensus opposed guns in classrooms, Senator Brian Birdwell, a sponsor of the campus carry bill, asked the attorney general’s office to straighten us out, and Ken Paxton warned universities that they could face lawsuits if guns were banned from classrooms. The message from state officials was clear: every public university in Texas must issue a recommendation on guns in classrooms, and that recommendation must welcome them.

By asking us to participate in an empty ritual of debate and forcing us to pantomime consent, the Legislature seeks to make us all complicit in whatever consequences campus carry precipitates. To be clear, nobody can predict specifically what those consequences will be. Will an armed professor literally shoot himself in the foot in front of a class full of students, as one did at Idaho State shortly after campus carry was implemented there? Will a legally armed student accidentally discharge a handgun into his neighbor’s dorm room, as one did last year at Montana Tech? We’ll see.

What we do know, statistically, is that campus crime has not declined in any state that has adopted campus carry. We do know, from decades of epidemiological data surveillance, that the presence of guns is a risk factor for suicide. We do know that implementing campus carry will involve significant expenses that the state has not funded.

To anybody doubting that campus carry will harm the university: It already has. Prospective students, faculty, and staff have passed up recent opportunities at UT, citing this policy. On Thursday, the distinguished Dean of the College of Architecture, Fritz Steiner, said he is quitting UT for the University of Pennsylvania. He’s turned down Ivy League offers before, and says he wouldn’t be leaving now if not for campus carry. Colleagues have told us they’re retiring early, applying for jobs out of state, or planning to teach only online courses and hold office hours via Skype. Many of us have postponed work on books and other research projects — our jobs, in other words — to focus instead on gun policy this year.

That last point is not wholly a bad thing, though. Due to a congressional threat to defund the Centers for Disease Control, there’s been a decades-long freeze on research into guns and gun policy. There are only a few academic programs studying gun violence in the United States, and only through the lens of public health. There’s been relatively little academic study of gun policy through the disciplines of social science, history, government and the humanities. That will soon change.

One upside of campus carry is that it has brought together a community of interested scholars at UT. As Gun Free UT, we’ve begun to collaborate across disciplines. Few experiences are more bonding than being shot and executed together in effigy, as we all were in December. It is increasingly rare for academics from disciplines as diverse as neuroscience, film studies, gender studies, language arts, psychology, theater, music, area studies, history, government, economics and sociology to collaborate on the same research topic, but that’s what’s happening at UT right now.

As gun rights advocates across the country force guns into academia, academics will feel compelled to bring scholarship to the gun debate. We’ve asked the UT administration to create a new center for the study of personal safety, which could play a meaningful role informing public understanding of guns and risk.

Armed with reason, we’re ready for the argument. 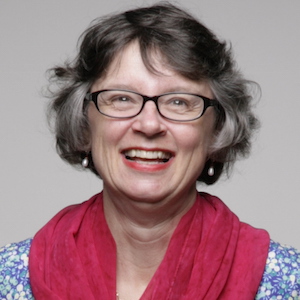 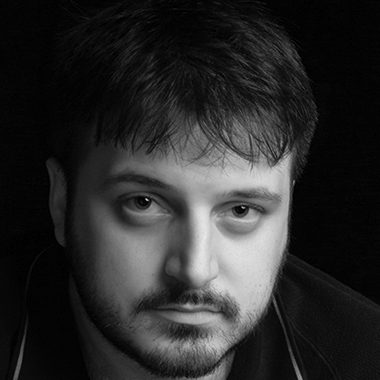 Sponsor Content: Sale of Oncor is a bad bet for Texans