The (even higher) cost of higher education 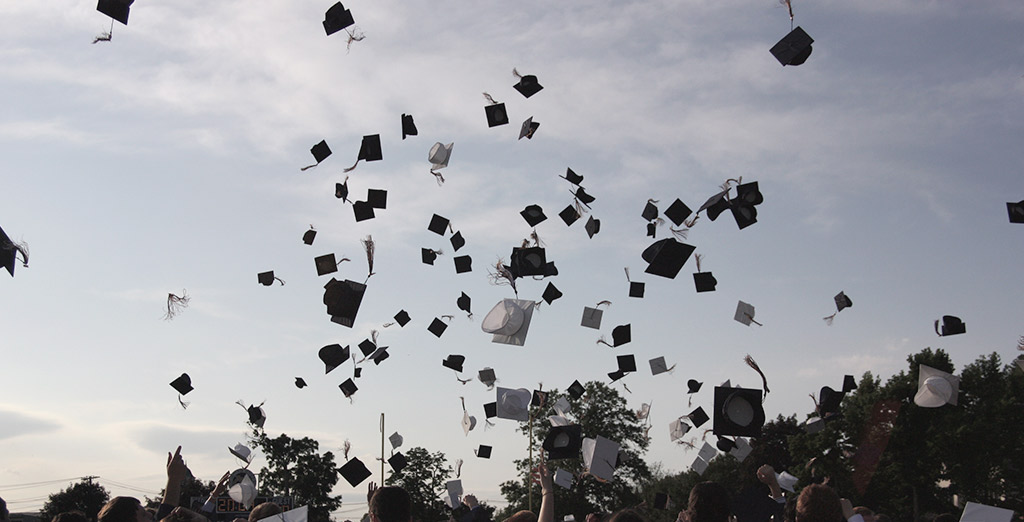 Photo by The Texas Tribune

It's been over a year since I first wrote about the regrettable impact tuition deregulation has had on the cost of higher education in Texas, and against my sincerest hopes, all we've gotten is a year older. Despite significant increases in state funding last session, Texas colleges and universities continue to impose ever-increasing tuition and fee hikes on students as the simplest method of expanding their already-substantial operating budgets.

Recently, the University of Texas Board of Regents announced tuition and fee increases for nearly all system schools beginning in the 2016-2017 academic year — an announcement that happened to coincide with the board’s decision to pay six-figure bonuses to several top-level administrators. The average resident undergraduate at UT-Austin can now expect to pay $304 more than last year, and they’re not alone. Those at Texas A&M University will pay an additional $208 per year in new tuition and fees, and students at the University of Houston will see their costs rise by $208 as well — a number that doesn't even include all mandatory fees.

These tuition increases have not gone unnoticed by members of the Texas Legislature. On March 1, Lt. Gov. Dan Patrick and Senate Higher Education Chairman Kel Seliger sent a letter to the leaders of our state's public universities, asking them to explain the rationale behind these tuition hikes, and provide specific financial data supporting their necessity. As Patrick and Seliger state in their letter, "These increases combined with excessive bonus programs, indicate that our state universities have lost sight of their primary mission to provide a high quality education at an affordable cost to Texas families."

Just this week, Gov. Greg Abbott added his voice to those dismayed by rising tuition costs, announcing the appointment of a multi-agency taskforce to study ways of making college more affordable while better preparing graduates to contribute to the Texas economy.

University administrators are quick to defend these increases, claiming that routine tuition hikes are necessary to stay competitive with other national universities of similar character. But this kind of rationalization ultimately results in little more than an academic arms race — demanding that each university spend perpetually more than last year and justifying it by pointing to a peer university that somehow managed to spend even more aggressively.

Over the years, far too much attention has been paid to this form of academic one-upmanship, with far too little consideration given to the students who ultimately foot the bill. Each new program, building, administrator or faculty member comes with a price tag. Some costs are modest, others dramatic, but all end up on the bottom line of a student’s tuition statement.

The fact of the matter is, the average tuition and fee bill at a public university in Texas has more than doubled since tuition was deregulated in 2003. I would ask: Are our outcomes twice what they were a decade ago? Are our graduates twice as prepared for life after college? Do they stand to earn twice as much? Are they twice as smart?

Last session, I filed Senate Bill 233, the Higher Education Accountability Reform (HEAR) Act, to bring these rising costs under control and return a measure of accountability to our institutions of higher education. Though ultimately unsuccessful, this legislation would have capped annual increases on tuition and fees at no more than the rate of inflation, keeping the cost of higher education within reach for the average Texas family. The idea behind this straightforward, fiscally responsible proposal comes from a familiar place: the Texas Constitution.

In addition to requiring the state Legislature to pass a balanced budget every two years, the Texas Constitution also includes a "spending cap" provision that prevents state spending from increasing faster than the state's economic growth. This provision forces the Legislature to appropriately prioritize the needs of Texans and manage our state's limited resources without depending on new tax increases year after year.

Our institutions of higher education, on the other hand, are governed by no such spending cap. As a result, public colleges and universities routinely approve new programs and spending on the backs of students without soberly assessing whether these new priorities truly align with the mission of educating the next generation of Texas leaders.

They say that necessity is the mother of invention. But unless our public universities are faced with the necessity of reducing costs, they will never be appropriately motivated to combat wasteful spending, address administrative bloat or find new ways to keep college affordable for students. The issue is simply a matter of priorities — a commonsense understanding of the difference between wants and needs.

Editor's note: A previous version of this column incorrectly stated the requirements for passing a state budget in the Texas Constitution. The constitutional provision prevents state spending from increasing faster than the state's economic growth. 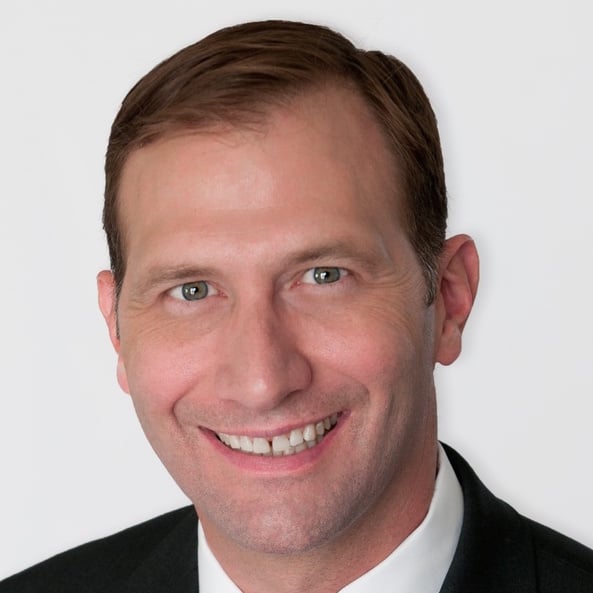