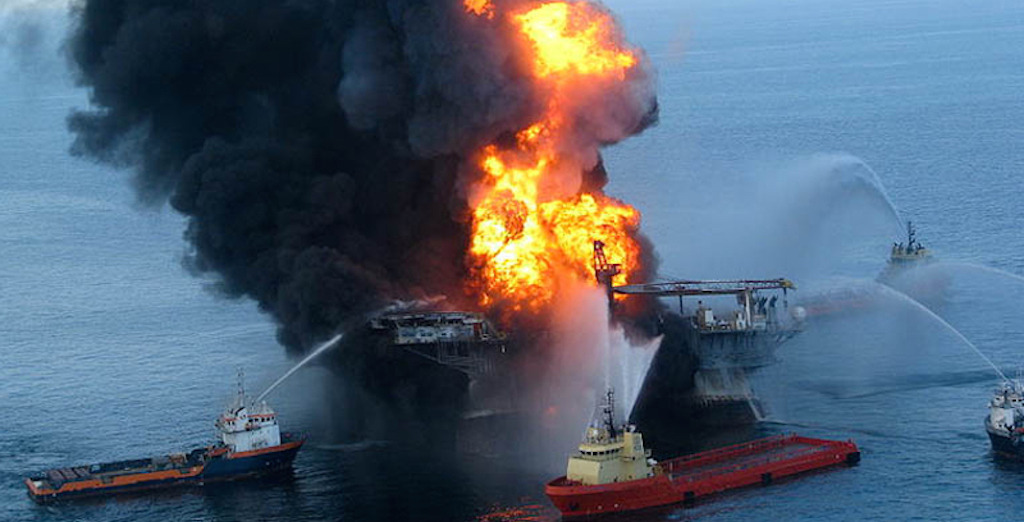 On April 20, 2010, an explosion on the Deepwater Horizon oil rig set off one of the largest oil spills in human history. For 78 days, an uncontrolled underwater oil gusher pumped 4.9 million barrels of oil into the Gulf of Mexico, causing coastal damage from Florida to Texas.

A proposed settlement agreement between BP and the U.S. Justice Department for claims arising from the spill is currently before the federal courts. Under that agreement, BP would pay fines of $20.8 billion for its role in the spill.

The resolution of the BP litigation is significant for Texas because of a federal law enacted in 2012 known as the RESTORE Act (yes, it’s an acronym; no, you don’t need to know what it stands for). Under terms of the RESTORE Act, the money BP pays in fines will be divided between affected coastal states based on a formula that takes account of each state’s exposure to the spill. States will then use the spill money to award grants for projects designed to improve or restore the economic and environmental condition of the coastal region.

While Texas can expect a smaller share of the funds than harder-hit states like Louisiana, RESTORE Act funding will still be significant.

When the RESTORE Act was first passed, there were real concerns that states might squander the money on frivolous projects that did more to benefit the politically connected than the public at large. Some early indications were worrying —Mississippi committed $15 million in anticipated spill settlement money to build a baseball stadium in Biloxi, while Alabama spent $58 million on a “lodge and meeting facility” in Gulf State Park.

In Texas, however, the process for deciding how to best use Gulf spill funds has been transparent and geared toward projects that have a broad public benefit. The state has developed an objective scoring system to prioritize projects after extensive consultation with the public through hearings and online comments. It also launched a website, restorethetexascoast.org, where parties can submit project proposals under the NRDA, RESTORE ACT or Gulf Environmental Benefit Fund and give feedback on existing planning documents.

This transparent process has helped avoid examples of clear waste. In fact, based on the initial list of projects selected as priorities, the state appears to be taking a long-term view, selecting projects that will help make it less vulnerable to future disasters.

For example, the Bahia Grande Wetland System Restoration project aims to use just under $1 million to restore freshwater flows to 600 acres of wetlands in the Bahia Grande system north of Brownsville. By absorbing energy from storm surge and waves wetland preservation can have significant economic and fiscal benefits, separate and apart from any strictly environmental benefits they might provide. A 2011 study by the Duke University Center on Globalization, Governance & Competitiveness estimated that U.S. coastal wetlands provide $23 billion worth of flood protection annually. Given the vulnerability of the Texas coast to future storms, projects like these, which increase coastal resilience, are a benefit to all of Texas.

Granted, the RESTORE Act process is ongoing, and continued vigilance will be needed to make sure funding is directed toward worthwhile purposes. But the state deserves credit for the transparent and responsible manner in which it has operated the program so far.

Universities are better off hiring smart, not big