Universities are better off hiring smart, not big 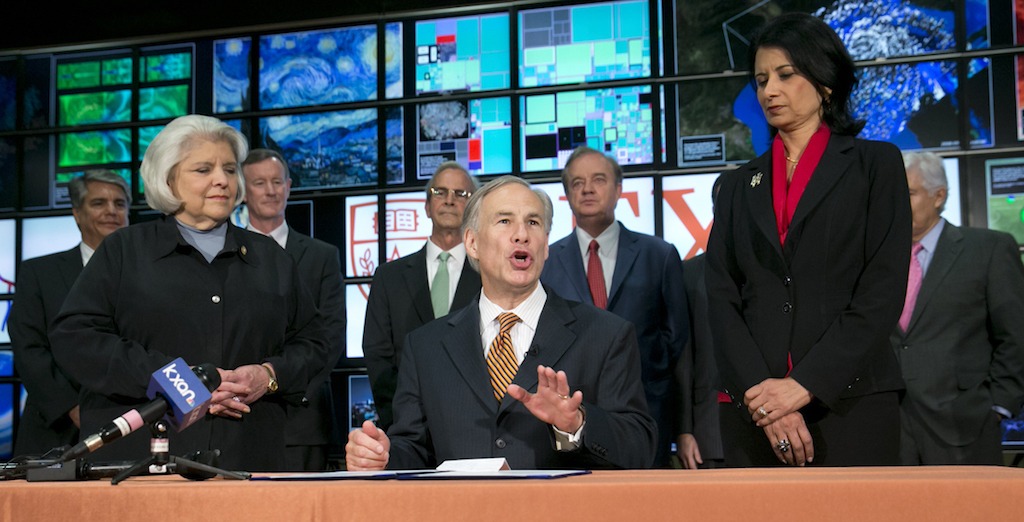 When you have a headache, a friend of mine once remarked, it isn’t because of a painkiller deficiency. Likewise, when universities have not yet achieved high recognition for excellent research, it isn’t because they lack Nobel laureates. To think so is to mistake the profile of a world-class research institution for the process of becoming world-class.

A new program, launched by Gov. Greg Abbot last month, commits exactly this mistake. The Governor’s University Research Initiative, based on legislation passed in 2015, grants matching funds to institutions to “attract the brightest minds from around the globe and enhance our Universities’ capacity to conduct world-class research” — namely, Nobel laureates and members of the National Academies.

While any new allocation of state resources for higher education is a welcome departure from the broad erosion of financial support for public universities across the nation, this initiative misses the point. It incentivizes outsized investments in relatively few faculty without addressing the underlying structural causes of institutional mediocrity.

Hiring a few superstar faculty members will not, in itself, make a mediocre university better. Having a Nobel laureate in the department may indeed attract top freshly minted PhDs who otherwise might have not applied. But these short-term reputational gains will not stick without substantial reforms to universities’ funding models, research culture and faculty expectations. And the inevitable bidding war that this initiative creates will drive resources toward salary and vanity investments to lure superstar researchers.

Consistent and visionary academic leadership, actually enfranchised faculty governance led by faculty members ambitious for the institution, a culture of excellence in research — all of these are necessary conditions for institutions to become excellent, but they remain addressed by the governor’s initiative.

Two provosts of middle-tier research universities recently complained to me after hiring National Academies members as part of high-profile programs to attract star faculty. In one case, the new hire demanded extraordinary annual raises, well above   those of faculty colleagues, despite not producing any new work in the three years since arriving at the university. Their “star status,” this person argued, was now so essential to the university’s ranking that the institution needed to outcompete others that had made offers in the hopes of hooking a big fish.

In the other, the new hire proved so difficult to work with that, despite years of attempts, faculty colleagues could not pursue meaningful collaborations. The new hire demanded almost full attributed credit on all proposed projects, citing their recognizably higher standing in the discipline and the “critical role” they played “in boosting the university’s public image.”

To be fair, these are isolated incidents. Most prominent researchers with whom I have worked are disarmingly humble, willing to collaborate generously, and genuinely interested in advancing their field above their own professional self-interest. But they illustrate the difficulty and unreasonable expectations created by placing institutions’ futures in the hands of mercenary superstar researchers.

Even with the best intentions, the envy and discord bred by extremely disproportionate investment in star hires may significantly harm morale. Existing faculty, who may be making substantive but unnoticed contributions to the quality of the department, feel marginalized and underappreciated.

Abbott's initiative would better serve the state’s research ecosystem if it supported the process by which universities become great, applying "moneyball"-type principles to bet on faculty whose best work is ahead of them. In the long run, the better investment is in early-career faculty—including those already at the institution— whose research shows potential, but who have not yet reached their prime. That is, those who are not yet Nobel laureates or National Academies members.

These individuals who are currently at the university are often highly committed but frustrated by the lack of institutional support for bold projects. Too often, they either leave or have their ambition slowly eroded by a Kafkaesque bureaucracy and the slow, crushing weight of low expectations for research quality.

Other states looking to Texas for examples of innovative models of investment in higher education should tread carefully. Stoking bidding wars for big-fish faculty to add to a website puff page amounts to taking over-the-counter painkillers for a virulent fever: You may look and feel a little better, but only until the effect wears off. Would we rather our universities look prestigious or actually become excellent?

The governor’s announcement of the initiative is perhaps revealing of the policy’s real intent: “Texas is making a strategic investment,” he claimed, “to vault the standings of our public colleges and universities into the top-ranked nationally.”

Can hiring a few superstars improve an institution’s standing in the self-referential popularity contests that are publicized university rankings? Maybe. Can this tactic address the issues that result in an institutions’ lack of recognized research excellence in the first place? Only until the painkiller wears off. 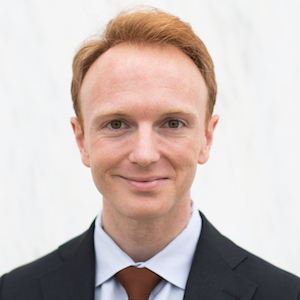 The questions I didn’t get to ask POTUS

Evan Smith, CEO and Editor-in-Chief of The Texas Tribune