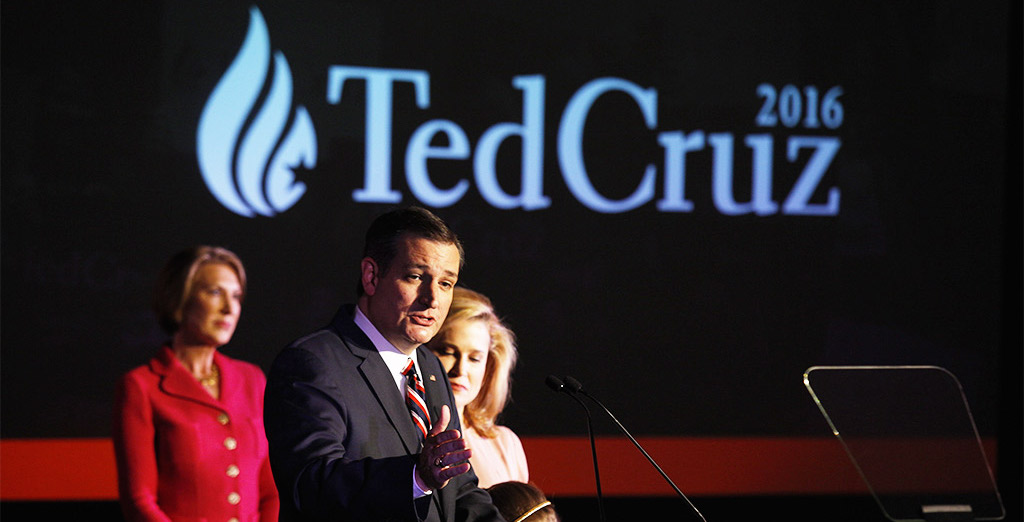 U.S. Sen. Ted Cruz is now getting into the gutter with Donald Trump. Is this really what our presidential race has come to in America?

I thought the days of George Wallace and the ugly bigotry of the past were a chapter in the history books. Instead, people who want to be president of the United States are openly racists, bigots, anti-Muslim, anti-Semitic, anti-gay and anti-woman, and they proudly compete to be the candidate most willing to say, do and promise anything — no matter how discriminatory against our fellow Americans.

Most recently, in the wake of Tuesday's attacks in Brussels, Cruz called for law enforcement authorities to “patrol and secure” Muslim neighborhoods in the United States.

Proposals such as Cruz's are a subtle form of racism, one that Republicans in Texas for years have used to discriminate against the least powerful in the state. His efforts to take this code language to the national stage are an embarrassment not only for Texas and the Republican presidential primary campaign, but also for our country as a whole.

As the CEO of the largest LGBT equality organization in the state, Equality Texas, I am ashamed of the campaigns of both Cruz and Trump. They are one and the same — seeking the highest office in the land in order to discriminate against their own citizens. One may be brasher than the other, but they are equally dangerous.

And, it’s not just presidential candidates; Texas Attorney General Ken Paxton is doing the same thing at the state level. He recently hired Jeff Mateer as first assistant attorney general, who as general counsel of the Plano-based First Liberty Institute amassed a long record of discriminating against LGBT Texans. Texas politicians, candidates running for national office and their employees should not be in the business of discrimination against their own constituents.

Part of the problem is that Texas has one of the lowest voter turnouts in the nation. That’s why the Republican Party presidential primary is spinning out of control into an embarrassment not seen since the turbulent 1960s.

Similarly, Ken Paxton won his 2014 Republican primary runoff with just over 750,000 votes cast. We are allowing a tiny fraction of extremists to run our state — and possibly our country.

Overwhelmingly, Texans believe that everyone throughout the state should be able to live without fear of discrimination. Cruz, Trump and Paxton should not be using their campaigns or their elected positions to vilify our families and neighbors with dishonest attacks. Texans do not support discrimination in the name of faith. They understand that it's bad for the state, it’s bad for the nation and — most importantly — it’s wrong.

As equality continues to advance, we believe opponents in Texas will become more extreme and more desperate in their efforts to codify discrimination. Join us at Equality Texas and stop discrimination. 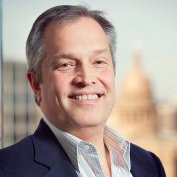 The true barrier to independence for people with disabilities

Susie Angel, Editor and researcher, Coalition of Texans with Disabilities