The true barrier to independence for people with disabilities 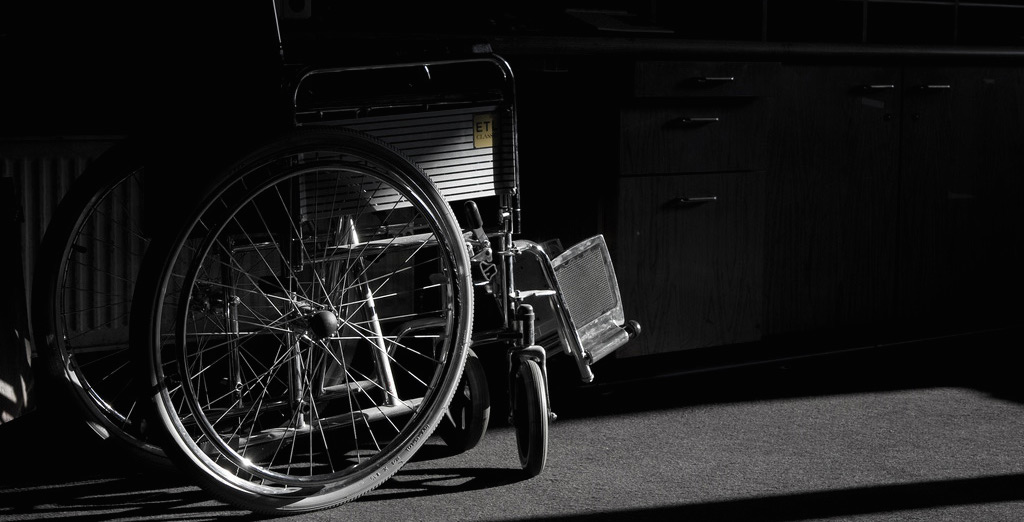 For people with disabilities, finding and maintaining independence can be remarkably cheap and complicated at the same time. Even with federal and state programs to facilitate independence, the process for receiving this assistance can be quite long.

For example, my cerebral palsy doesn’t prevent me from working and living my life, but it does stop me from turning a doorknob.

Last May, my automatic front door opener — my key to the outside world — broke. I requested assistance from the Texas Department of Assistive and Rehabilitative Services to replace it, and it took 7 months. Imagine needing someone to let you out of your own house for over half a year.

What was the hold-up to replace a relatively simple piece of equipment? First, it took seven weeks to get a hold of my DARS counselor, have our initial assessment of my needs and have my request for the door opener denied. I could have given up at this point, but I asked one of my coworkers at the Coalition of Texans with Disabilities to advocate on my behalf. He asked my DARS counselor to think about what they would’ve done if I lived in an apartment instead of a house.

On July 2, I missed another day of work to go to DARS and learn that they decided to replace the door opener. I was glad for that, but I wondered why the counselor didn't tell me over the phone or through email. Then it wasn't until the end of the month that DARS found a provider, ImproveAbility, that would evaluate my current door opener and give an estimate for a new one. ImproveAbility sent their recommendation report to DARS in mid-August.

I didn’t hear from my DARS counselor again until Sept. 10, when she emailed to set up an appointment to review the recommendation. She also asked if my landlord could come on the same day to sign consent forms allowing them to have the door opener installed. It took until the 17th to set an appointment for the following week.

On Oct. 1, I got trapped inside my house. Both of my roommates left early that day, and my personal attendant had to attend to an unexpected family issue. I missed an important meeting at work and a doctor’s appointment that I had scheduled months before, and I wasn’t able to reach anything to eat except five Oreos. I could have gone to work and my appointment on public transportation and stopped to buy breakfast if I could have just opened my front door. Instead, I had to make a series of apologetic calls to cancel my commitments and, finally, call my mommy to bring me something to eat.

Over a month later, on Nov. 4, the door opener was finally ordered, installed and working.

The next time I needed to leave my house on my own, I did so without the least bit of panic. When I arrived at my meeting, I had a smile from ear to ear; it felt like the very first time I ever ventured out on my own! But I am still baffled at how long I had to wait to regain my independence.

Like many people with disabilities, I want to contribute to society. The cost of a door opener is a small price to pay for the independence that I need to be productive. Now, can we work on speeding up the process? 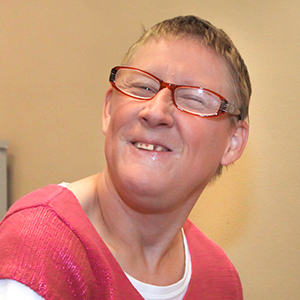 Editor and researcher, Coalition of Texans with Disabilities