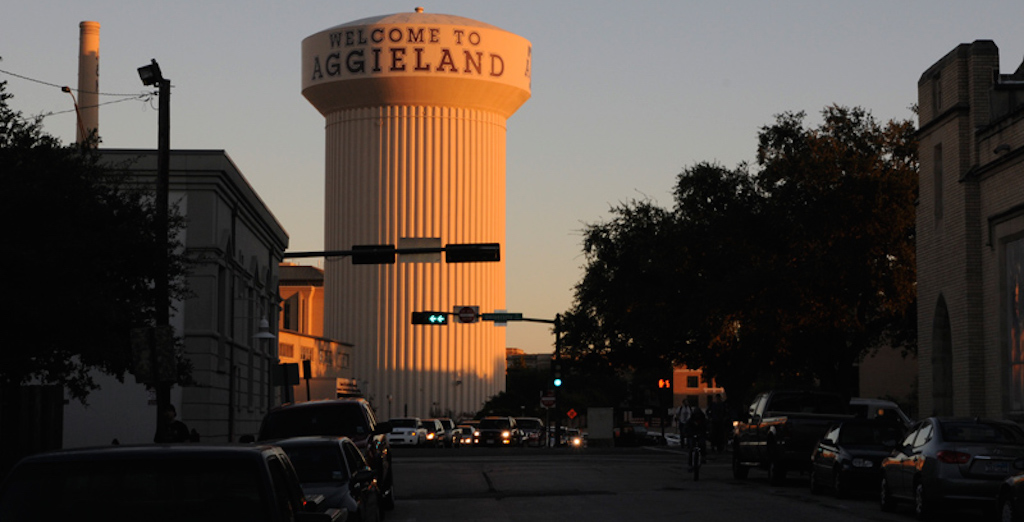 I respect the University of Texas and Texas A&M University, but to assume those universities are the best choice for every one of our state’s best and brightest high school students is misguided.

The Texas Tribune's recently published three-part series “The Price of Admission” focuses on the Top 10 Percent Rule, which requires all state universities in Texas to automatically accept students at the top of their high school classes (for UT-Austin, it’s actually the top seven percent now). The U.S. Supreme Court is reviewing the Top 10 Percent Rule as part of the Fisher v. University of Texas at Austin case, and a ruling expected soon may decide the fate of the law.

Part II of the Tribune series followed two Dallas high school students, one from affluent Highland Park and another from Bryan Adams, an inner-city school a few miles away. Both students were in the top percent in their respective high school classes. One of the students profiled chose to attend Texas Woman’s University — or as the article called it, a “less prestigious university” — over Texas A&M.

I don’t work at TWU, but I would be offended by this article if I did. The writers bemoan the fact that the Bryan Adams student chose TWU, even though the student said the proximity of Denton to her home in Dallas (to be near her ailing father) as well as a higher percentage of minority students there made TWU a better fit for her. It sounds to me like she made the right choice — one that works for her and for her family. She should hold her head high, and no writer should infer that she is short-changing herself.

The writers also interviewed a Bryan Adams High School teacher who works closely with her students, encouraging them to go to college. I respect that teacher for caring about her students’ educational future. However, the article asserts that her goal is “more about making sure students go to a four-year college instead of a community college.”

If that is indeed the teacher’s aim, I think it’s misguided. Many of her students would be well-served by starting at a community college, saving thousands of dollars in tuition and fees, living at home for a year or two instead of spending thousands more on room and board, and avoiding student debt — an important consideration in a country that has more student debt than credit card debt.

UT-Austin and A&M are wonderful, prestigious universities, but they are not necessarily the best choice for everyone. There are more than 30 state universities and 50 community college districts in Texas. Proximity, affordability, available programs, class sizes, student-to-teacher ratios and many other factors should be considered when choosing a school.

I work at Weatherford College, a community college west of Fort Worth. We see many Top 10 Percent Rule students choose to attend WC — not because they don’t think they can handle the rigors of UT or A&M but because they want to stay close to home, avoid drowning in college debt, enjoy smaller class sizes, etc. In more than 19 years at WC, I’ve heard, “I wish Weatherford College was a four-year school so I could continue here,” countless times.

For most of our students, the end goal is to earn a bachelor’s degree at a university. And they do that. As a matter of fact, many universities tell us that students who start at our college and then transfer after two years are more successful in the long run than those who began at the university level as a freshman. In the end, the bachelor’s degree hanging on that student’s wall looks exactly the same, no matter where they began their freshman year. The difference, oftentimes, is thousands of dollars of college debt.

Of course, the large universities are a great option for many of these Top 10 Percent Rule students. But let’s let the students and their families decide what school is best for them and not assume they should be heading to Austin or College Station. 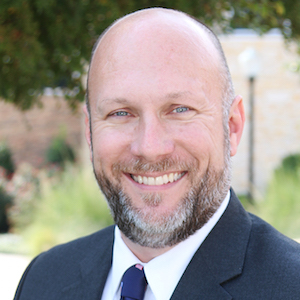