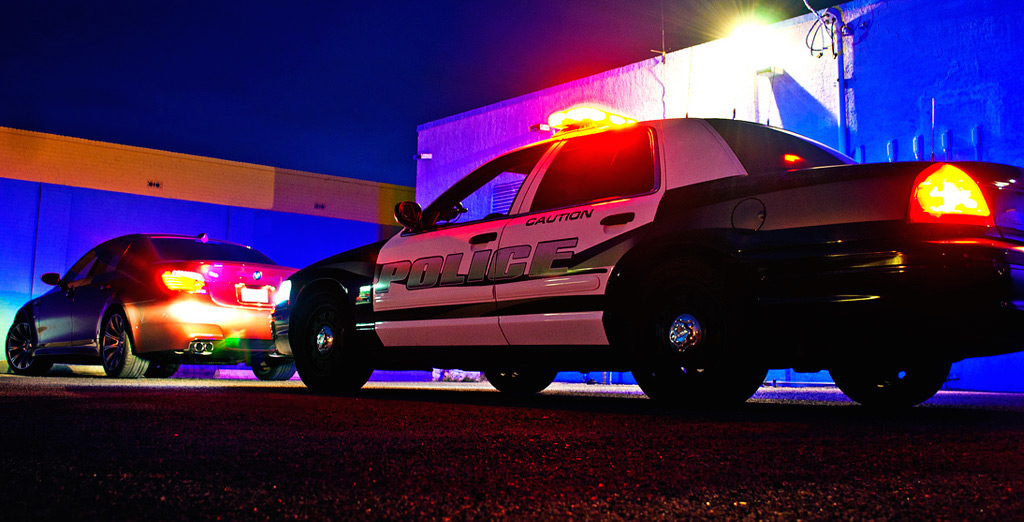 The Timothy Cole Exoneration Review Commission is currently considering ways to address Texas’ high rate of wrongful convictions. As a former United States attorney in Chicago and courtroom advocate for over 60 years, I’ve seen how evidence-based investigative practices help law enforcement, protect the innocent, and convict the guilty. Hundreds of police and sheriffs’ agencies from across the country have found electronic recording of suspect interviews extremely beneficial to their work.

For these reasons, the Cole Commission should recommend a state law requiring audiovisual recording of criminal suspects being questioned in police facilities.

My interest in this issue began in 2000 when I served as co-chair of a Governor’s Commission in Illinois that examined ways to improve the fairness, accuracy and justice of the state’s capital punishment system. Nearly all the literature we reviewed had a common theme from the defense lawyers’ perspective: Recording prevents police from using coercive tactics and misstating what suspects said and did. But what did police think about the practice?

To answer this question, my legal associates and I have spoken with and obtained answers to survey questionnaires from police and sheriffs in every state about their experiences with electronic recording of custodial interrogations of suspects. We have found uniform enthusiastic support for the practice, including from more than 40 departments in Texas.

For example, a detective with the Travis County Sheriff’s Office said recordings "have afforded me the opportunity to review the interviews and observe signs missed during the interviews." Smaller Texas agencies concur: An Alamo Heights officer said, “Prosecutors prefer video confessions. After review of video, we can improve our questioning.” All other agencies that we spoke to in Texas, including the Houston Police Department, reported that the practice was beneficial.

Officers from other Texas agencies agreed that recording interrogations strengthened their cases, improved officer training and protected against defense challenges in court and that videotaping did not disrupt questioning or cause suspects to stop responding.

It is therefore not surprising that a recent poll conducted by the Cole Commission found that two-thirds of Texas law enforcement agencies are already recording custodial interrogations of suspects of various crimes. However, they are doing so without a uniform procedure, meaning it’s done at the agencies’ discretion about which instances warrant recording and when the tape can be started and stopped.

Accordingly, it is important to have a law with uniform application throughout the state requiring all Texas law enforcement agencies to follow the same practices and videotape custodial interviews of all persons suspected of the crimes designated in the statute. Considering the availability of low-priced digital recorders and the equipment already in place, the cost will be minimal, but the benefits great.

There are now mandatory recording laws in more than 20 states, which have saved vast amounts of taxpayer dollars by discouraging frivolous lawsuits alleging officer misconduct, reducing the need for costly pre-trial hearings on motions to suppress confessions and lowering the risk of large civil damages awards for wrongful convictions.

Truth and transparency prevent wrongful convictions and increase public confidence in the integrity and fairness of our criminal justice systems. The Cole Commission will take a major step in improving protections for both innocent suspects and the state’s honorable law enforcement officers by recommending enactment of a law requiring that all custodial interrogations conducted in police facilities, relating to specified crimes, be memorialized on videotape. 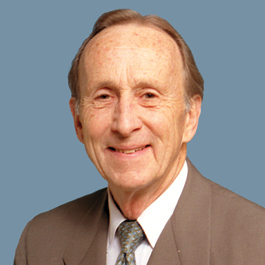